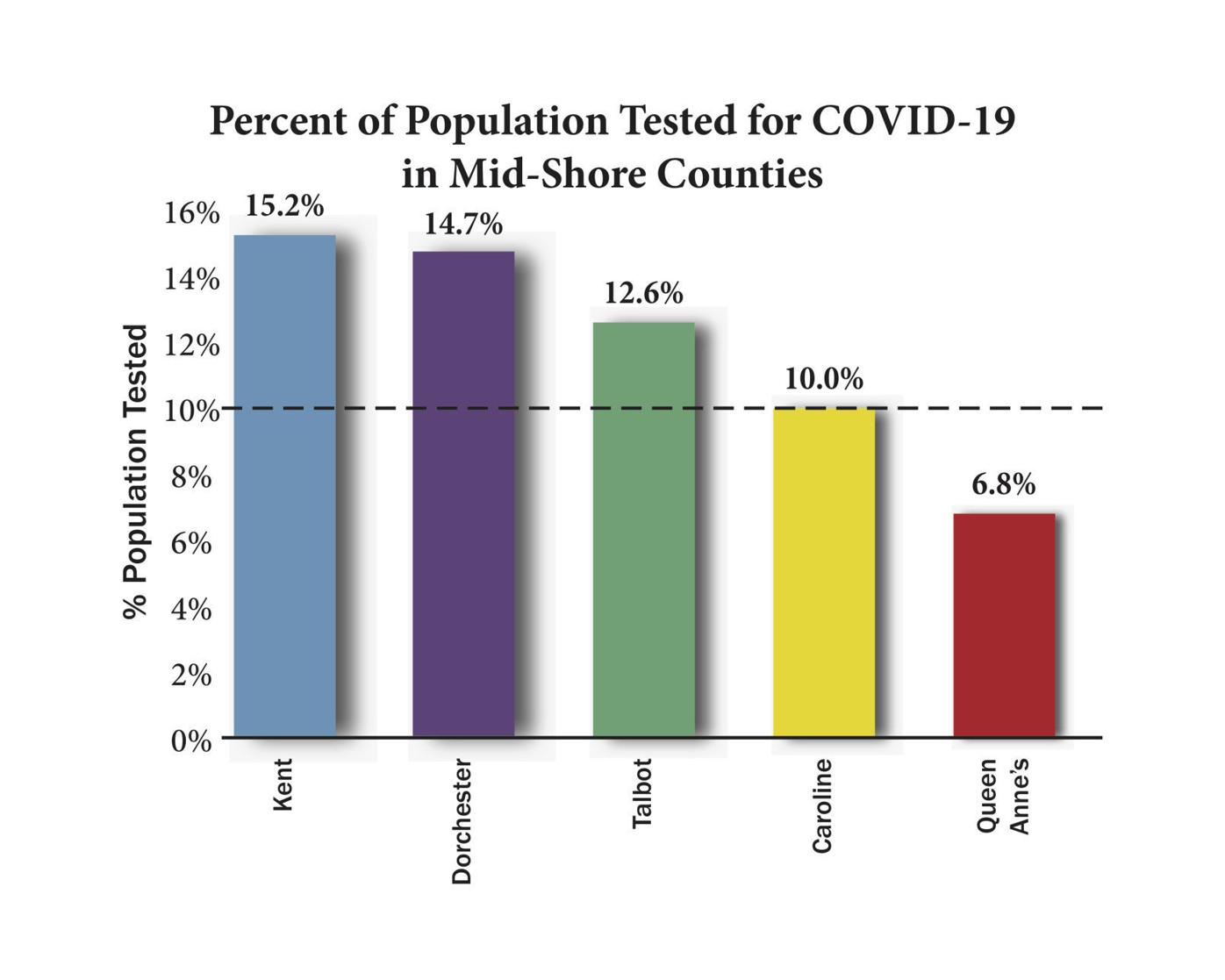 Maryland Department of Health statistics show four out of five counties on the Mid-Shore have reached the state’s goal of testing at least 10% of their population. 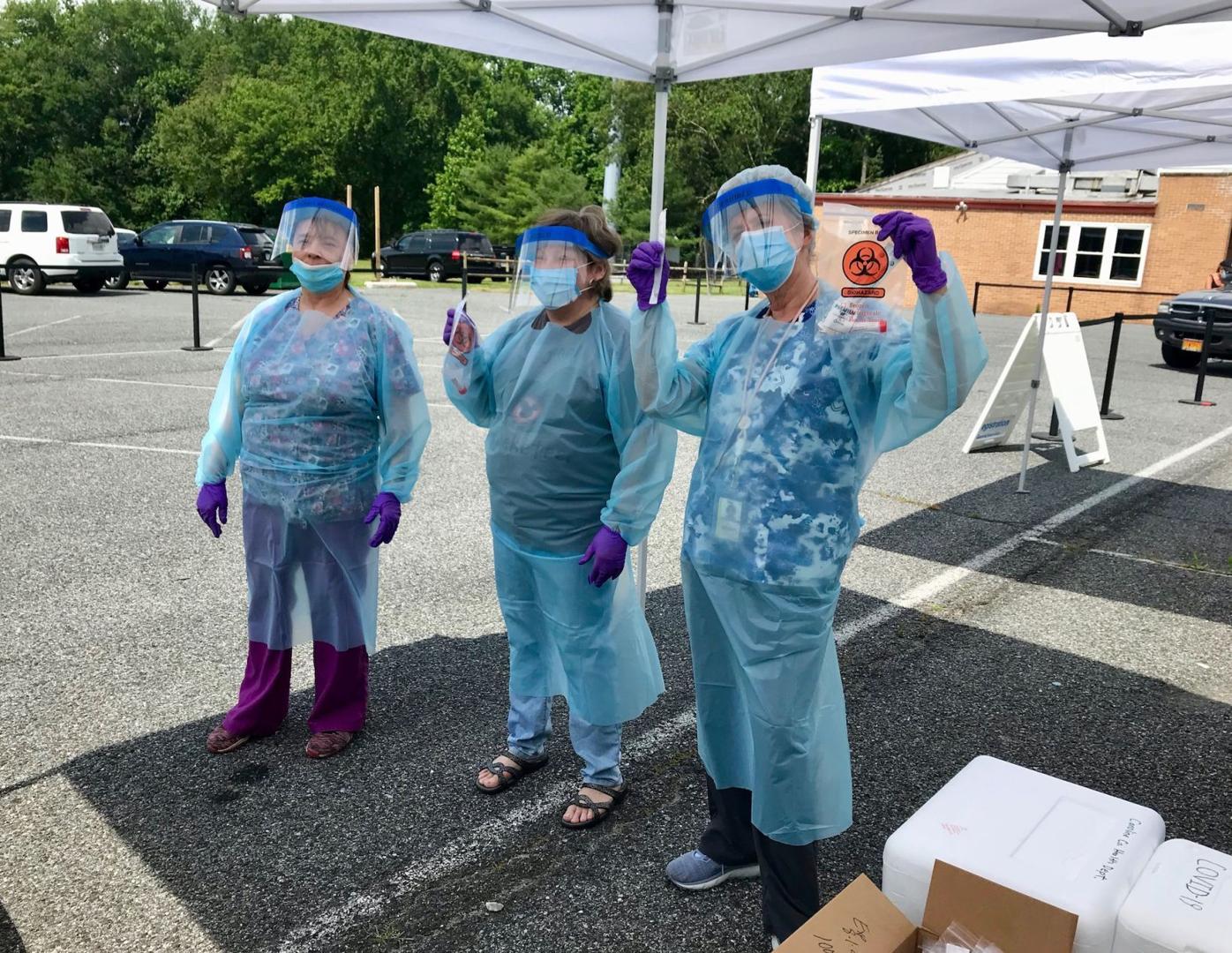 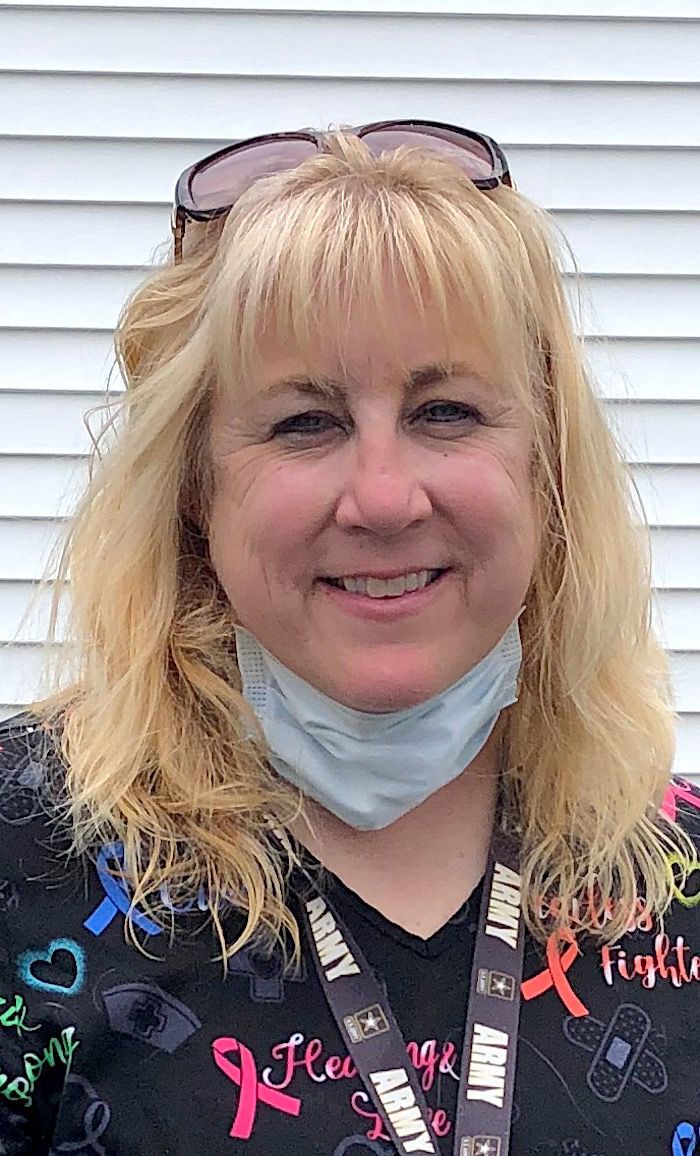 Maryland Department of Health statistics show four out of five counties on the Mid-Shore have reached the state’s goal of testing at least 10% of their population.

ANNAPOLIS — Governor Larry Hogan announced July 12 that Maryland had surpassed more than 800,000 COVID-19 tests, including a record 21,140 tests over the last 24 hours, and 15 of 24 jurisdictions have met the state’s 10% testing goal — including Caroline County.

On Sunday, statistics from the Maryland Department of Health showed Kent County had tested 15.2% of its population, Dorchester had tested 14.7 percent, Talbot had tested 12.6% and Caroline had just reached the 10% goal. Queen Anne’s had moved up two spots from last with 6.8%, ahead of Cecil and Calvert counties with 6.6% and 6.5% respectively. Somerset led all jurisdictions in testing with 20.6% of its population.

Maryland continues to expand its testing capacity as part of a long-term strategy to slow and stop the spread of COVID-19.

On Monday, July 13, Laura Patrick, director of nursing at the Caroline County Health Department, said she was thrilled the county had reached the 10% goal.

CCHD continues to offer drive-thru testing from 3 to 6 p.m. Tuesdays and Thursdays at the HAPS building, 403 South Seventh St., Denton. Testing is free and open to anyone; those wishing to be tested should call 410-479-8000 in advance for scheduling.

The health department test site has proved popular with more than 70 people tested each day it has been offered since the site opened June 30. Testing begins at 3 p.m., and so far, people have been lined up at 2:30 p.m. waiting for it to open, Patrick said. Although the health department prefers scheduled appointments, they have been able to work in those who have shown up without one.

With three teams of two nurses each, the drive-thru process has gone fairly smoothly, Patrick said, adding they learn a little from each one to make the next better. One of the most important things is to make sure each person’s name and address is correct so they can be reached with results.

“We educate everyone (who comes for testing), even if they are asymptomatic,” she said. Each person leaves with a packet of information about the disease and ways to help prevent it.

By Tuesday morning, July 14, Dorchester had tested 16.1% of its population, making it the second highest jurisdiction in the state, according to Angela Grove, public information officer and health education program manager for the Dorchester Health Department. Dorchester’s seven-day positive rate is 1.6%.

“We’re trying to make testing as accessible and available as possible,” Grove said.

She said it’s important for people to understand testing is for an active infection as the time the test is conducted. If someone has been in close contact with an infected person, they should remain quarantined for the full 14 days following their last exposure because it’s possible they could have a negative test result from being tested too soon.

“We are finding asymptomatic cases and recommending testing 5 to 7 days after potential exposure, although the incubation period can be shorter or as long as 14 days,” Grove said.

She added, “It’s important for individuals to get tested after potential exposure, regardless of whether or not they are symptomatic, to determine if they are positive and help prevent spread to others.”

Both Patrick and Grove stressed the importance of contact tracing to slow transmission and identify disease clusters requiring special intervention.

“When we receive confirmed cases, we work with those individuals to identify close contacts who may also be at risk, in an effort to prevent further spread,” Grove said.

On Sunday, the governor said there were 392 current total COVID-19 hospitalizations, with 114 ICU beds in use.

“Do not let up. Please be diligent. You have to social distance, and people have to wear their face masks,” Patrick said. “We have to stay on top of this virus.”