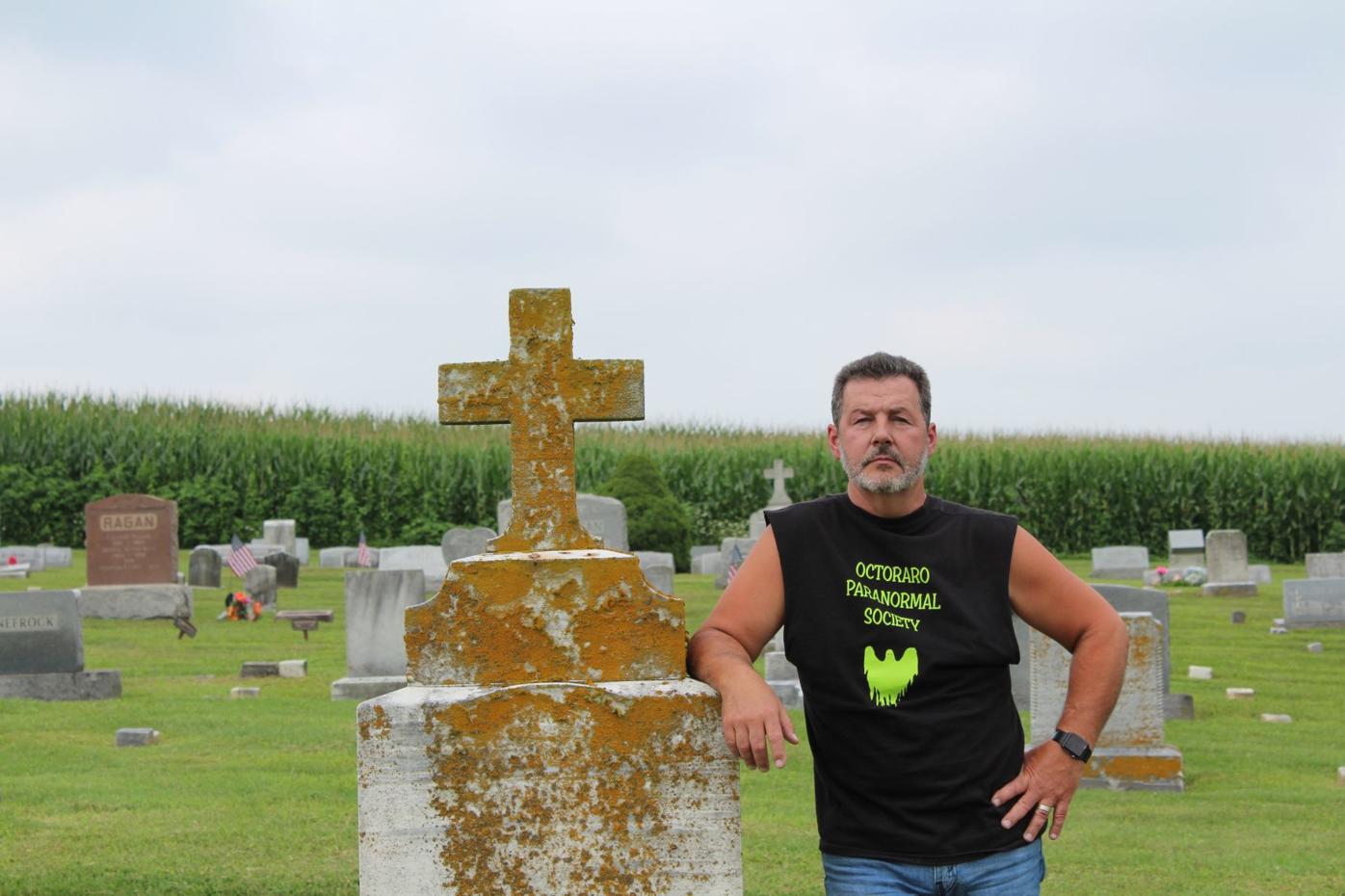 Warsing is a Rising Sun resident and paranormal investigator whose work has spanned TV and radio. 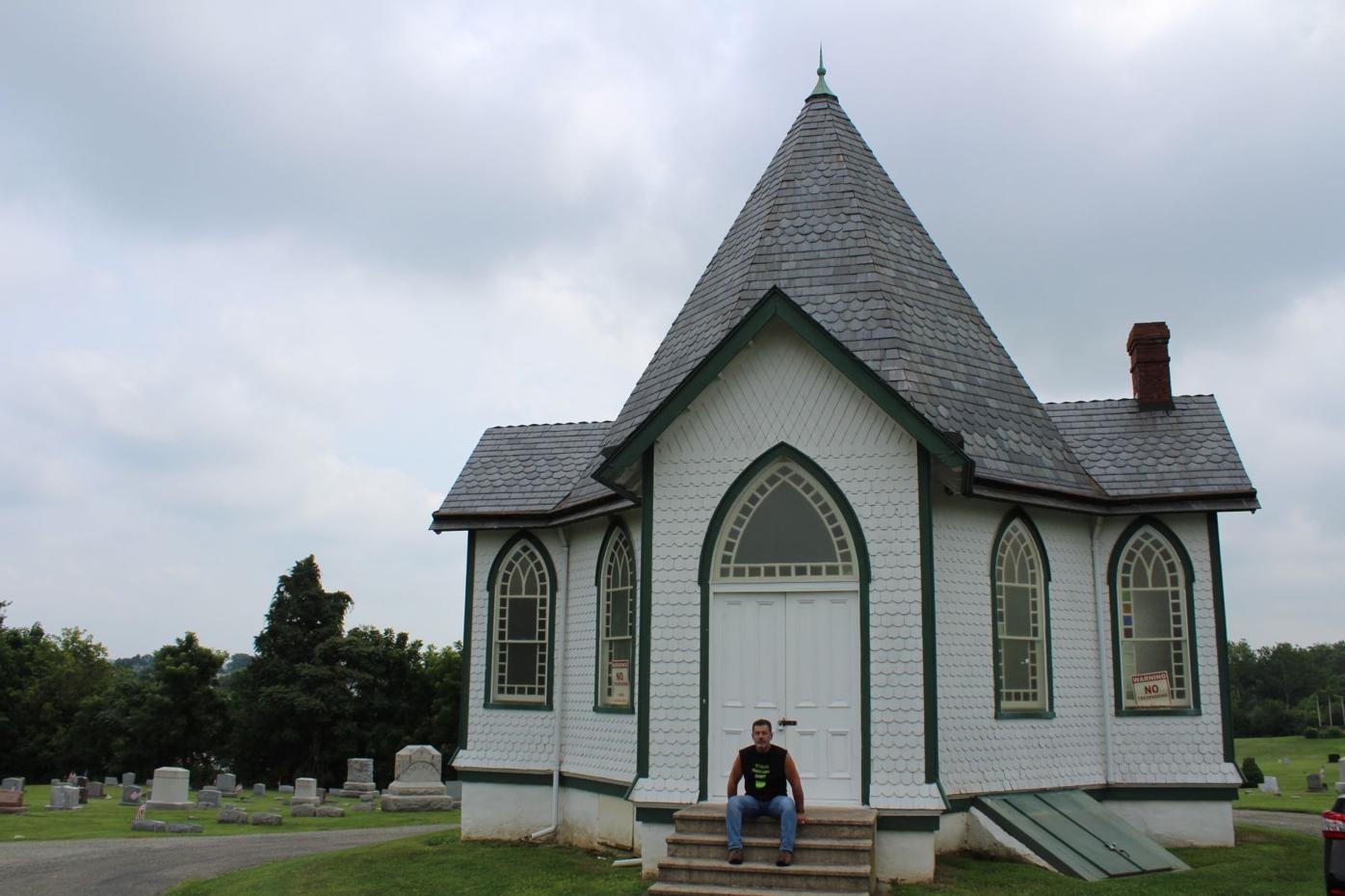 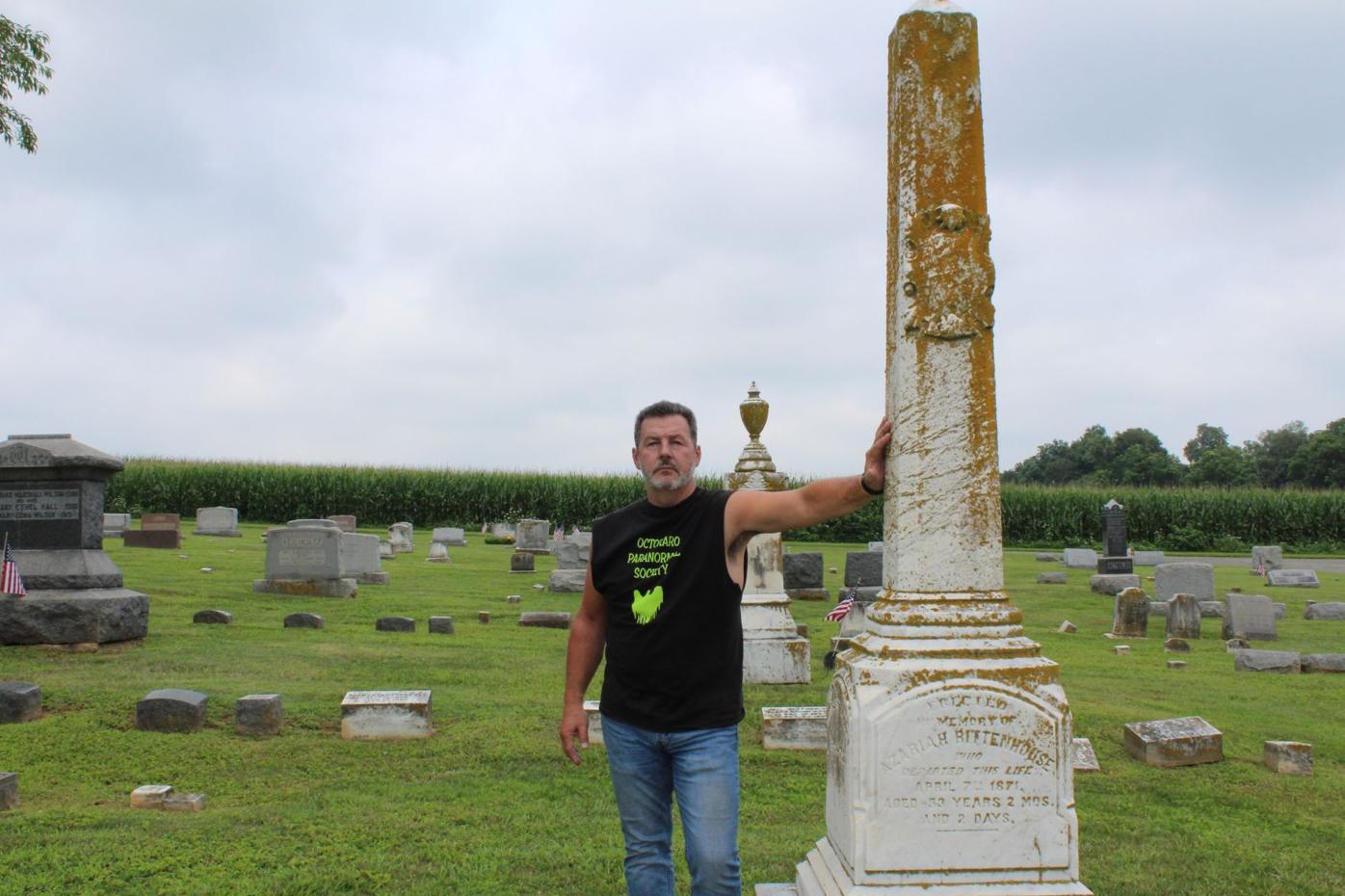 Dean Warsing stands near an old grave at Brookview Cemetery. 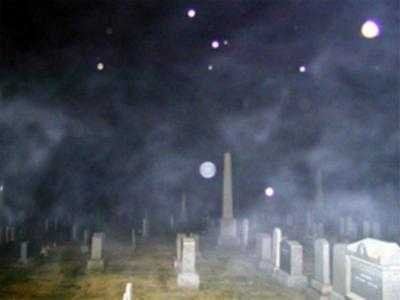 Dean Warsing captured this photo of a graveyard at night.

Warsing is a Rising Sun resident and paranormal investigator whose work has spanned TV and radio.

Dean Warsing stands near an old grave at Brookview Cemetery.

Dean Warsing captured this photo of a graveyard at night.

NORTH EAST — It’s fair to say that one of the biggest of humankind’s questions is the question of what happens after death. For years, people have searched for answers, but Rising Sun electrician and paranormal investigator Dean Warsing is gathering evidence that may paint a clearer picture of the afterlife.

EVPs, or electronic voice phenomena, are known in the ghost-hunting community and by avid watchers of paranormal TV as supposed voices of the deceased captured on recorders and often heard in the background noise. Warsing is now going to be starting his very own five-week crash course at Cecil College on how to capture and refine EVPs.

“I used to do a lot of EVP work and the equipment has gotten a lot better,” Warsing said. “It improved so much that I reached out to Cecil College, where I taught a class on UFOs five years ago, and asked to teach another class.”

Warsing’s thirst for all things paranormal came from his experiences as a child.

“When I was 12, me and some neighborhood kids in Rising Sun were out skating and the light of the full moon was blocked. When we looked up we saw a massive UFO block out the moon and pass so close to us, you could see the machinery on its skin,” he recalled. “That opened the door to me in the sense of, ‘I don’t know anything.’”

TV shows on the paranormal may be wonderful entertainment that’s popular with many, but Warsing is well aware of the lens that most paranormal investigators are viewed through, and he’s looking to change that perception.

“Paranormal investigators have had a problem for years, and they aren’t always seen in a good light,” he said. “But things that were once paranormal can now be explained by science, so I like to apply science to my investigations. It should be the baseline for every piece of evidence we get.”

To Warsing, this class is all about creating an environment where students can share their findings and compile evidence to compose a convincing picture of life after death. Students will travel to graveyards and learn to use the right equipment to gain as clear EVPs as they can.

“The world is your playground once you learn these skills, you can go anywhere and find a graveyard and use ways to elicit responses that are more than just ‘yes’ or ‘no,’” Warsing said.

But in the end, Warsing really wanted to drive home why it’s important to learn about the paranormal and gain the knowledge he’ll pass down in his class,

“How many people lose a loved one and never find closure? Or perhaps people are worried that their loved ones are suffering. I have no doubt that your consciousness goes on after you drop this body. Every time I get an EVP, it’s a reassurance to me that body death is not the end. It would be a shame to think you only have one first kiss ever.”

Warsing’s class begins on Sept. 15 and runs for five weeks, and for those seeking firsthand evidence, this is most certainly where to start. But for those curious, Warsing requested that those wanting more information visit his Facebook page and listen to his EVPs for themselves. Perhaps it can all be explained away, but perhaps there is more beyond our world than we know.