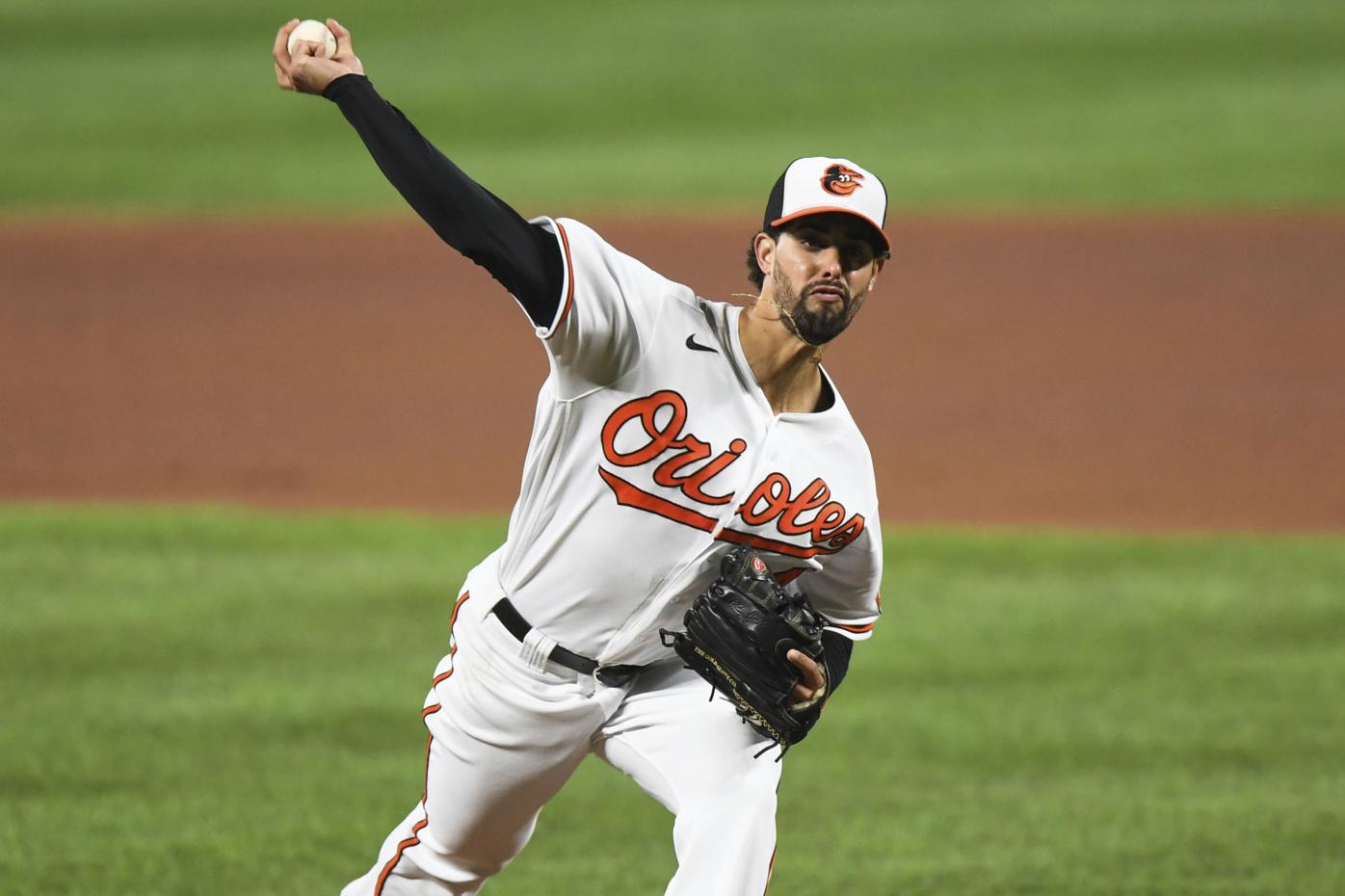 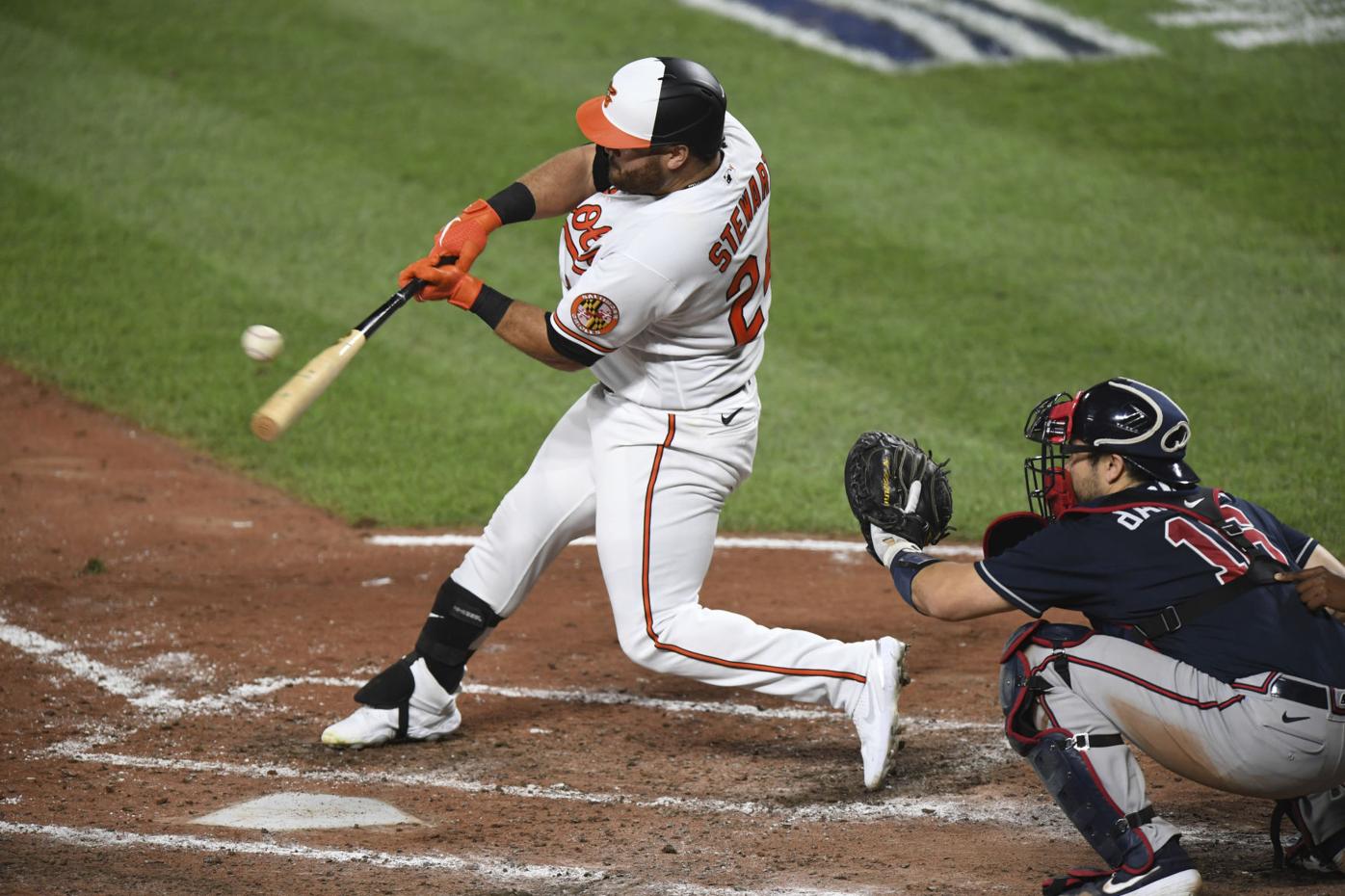 After winning three of four in Washington to extend their NL East lead to a season-high 3 1/2 games, the Braves were handed their most lopsided defeat of the year, enabling second-place Miami to shave a game off the margin.

A solo home run by Freddie Freeman was the extent of Atlanta’s offense over seven innings against Jorge López (2-0), who entered with a 6.38 ERA.

“Had the curveball, a really good changeup, everything was working really good,” López said.

Recalled from Atlanta’s alternate site to make his fifth start of the season, Touki Toussaint (0-2) absorbed the brunt of the damage during Baltimore’s biggest inning since a nine-run outburst on April 15, 2016, in Texas.

Stewart hit a three-run homer and Ryan Mountcastle followed with a shot over the center-field wall. An error and two walks loaded the bases for Cedric Mullins, who greeted reliever Luke Jackson with a two-run single.

José Iglesias capped the binge with his first home run of the year, a three-run drive that made it 10-0.

“When they hit it, it was just kind of out of our reach and if you made a bad pitch, you just didn’t get it back,” Braves manager Brian Snitker said. “Just not a real good night.”

And so, Snitker had to deal with another game in which he called upon his bullpen way earlier than he would have preferred.

“These are tough,” he said. “We’ve been fighting this all year with some short starts and you know, we’ve done an unbelievable job of being where we are with all of them we’ve had.”

“He did a really nice job,” Hyde said. “We were a little short in the bullpen. It was extremely helpful for him to go seven innings for us.”

Iglesias had four RBIs and tied a career high with four hits before being removed in the sixth.

Iglesias, Stewart and Mountcastle hit RBI singles in the fifth, and Pat Valaika added a solo drive in the seventh to help Baltimore set a season high for runs.

The scoring flurry followed a four-game sweep by the Yankees in which the Orioles scored only three runs and fell far behind New York in the race for the final AL wild card.

“We had a tough series in New York but we were able to leave it in the past,” Iglesias said.

Braves: Snitker said LHP Max Fried (back spasms) is healthy and will probably come off the injured list Friday, two days after LHP Cole Hamels (triceps tendinitis) is slated to be activated from the IL to make his season debut.

Orioles: 1B Chris Davis was placed on the IL with left knee patellar tendinitis, likely ending yet another disappointing, injury-riddled season. Davis is batting .115 with no homers and one RBI in 16 games. He hit .168 in 2018 and .179 last year. The two-time major league home run champ still has two seasons left on a seven-year, $161 million contract. ... OF Austin Hays (ribs) came off the IL and started in LF, his first action since Aug. 14.

Braves: Huascar Ynoa (0-0) will start the second game of the series Tuesday night.