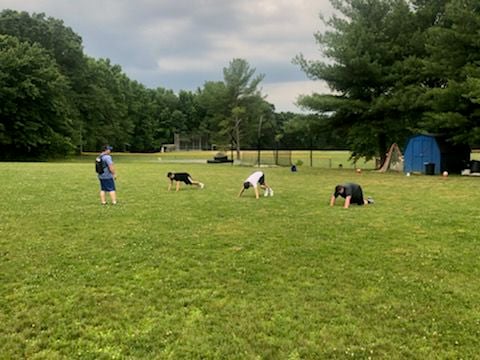 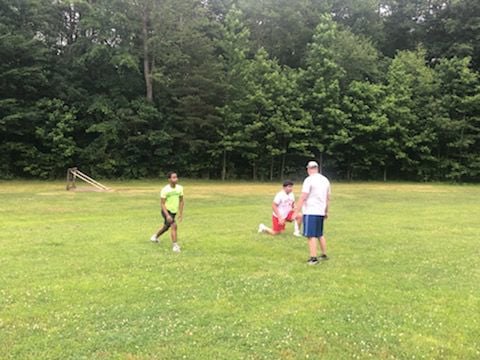 High school athletes around Cecil County had the opportunity to return to conditioning this week in their respective sports thanks in part to a recent announcement by Gov. Larry Hogan.

During a press conference on June 10, Hogan announced that high school athletes could return to training. The Cecil County Public School district then prepared and had approved a number of rules and restrictions for athletes to return to conditioning, which could begin as early as Monday.

The rules, which were provided to the Whig by CCPS, include a signed parental waiver form, which includes a portion on COVID-19.

Also included is an instruction that participants in conditioning activities should not commute together unless they live in the same household. Prior to being able to participate in conditioning activities each day, athletes must answer a series of health questions each day and may be sent home if any symptom consistent with COVID-19 is present. If an athlete is sent home due to symptoms, they may not return until they have two negative COVID-19 test results confirmed in writing.

The standard six-feet of social distancing is expected to be observed by athletes and all athletes must bring their own drinks and will not be allowed to share with others.

North East High School Athletic Director Gary Brown Jr. said in an email response to a question submitted by the Whig that NEHS had its first group conditioning program Monday morning. He noted that one of the difficulties would be reminding students of the social distancing restrictions as student athletes are accustomed to talking with their friends and fellow athletes in close proximity.

One of the benefits he noted was that student athletes would be participating in training and conditioning activities at different times during the day which would help with social distancing restrictions.

Brown said he supports all the protocols and guidelines put in place in order to ensure the safety of the athletes. Brown said schools currently are only conducting conditioning activities, not any specific sports related activities. The idea being to help athletes get in shape physically before the fall season begins on Aug. 12. Initially he said athletes are only allowed to participate for one hour a day, but that time will be expanded in mid-July.

CCPS Physical Education, Health Education and Interscholastic Athletics Program Coordinator, Matthew Roberts said the district formulated the plan and then had the plans approved by county officials before releasing them to parents and students. He noted that some schools had begun training/conditioning sessions Monday, with other schools beginning on Tuesday.