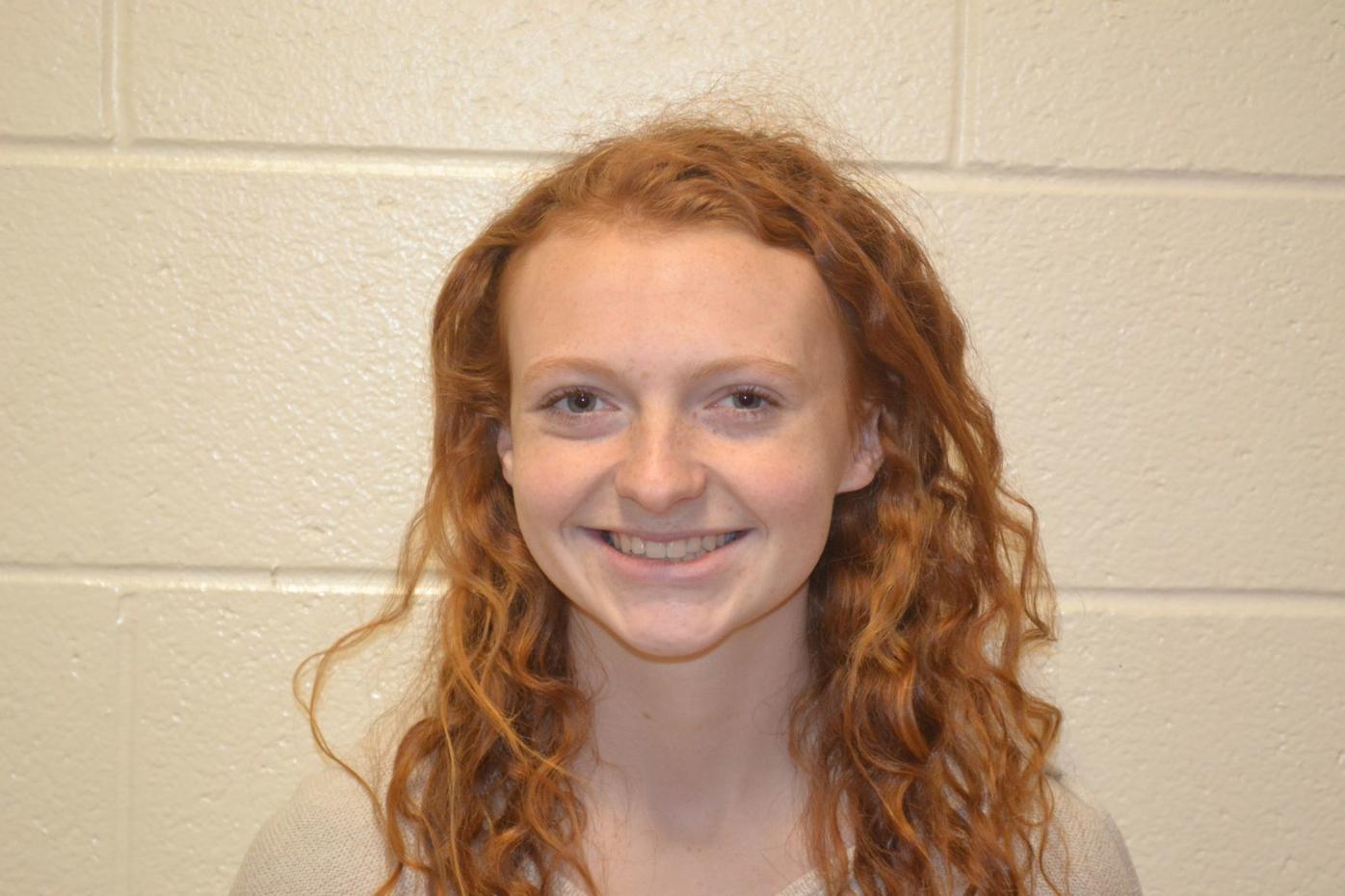 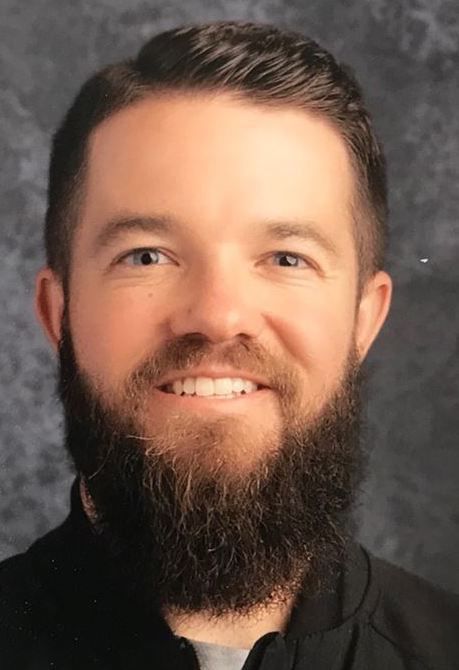 Strong but underrated center back … capable of playing any position and best suited for midfield, but always willing to sacrifice for the good of the team … major reason Tigers’ defense allowed nine goals all season and only three in six games against Cecil County opponents.

Massive reason for Tigers’ run to state semifinals … made game-clinching saves in consecutive shootout wins against Fallston and La Plata to propel team into Final 4 … backline of defense that gave up nine goals all season and posted nine shut outs.