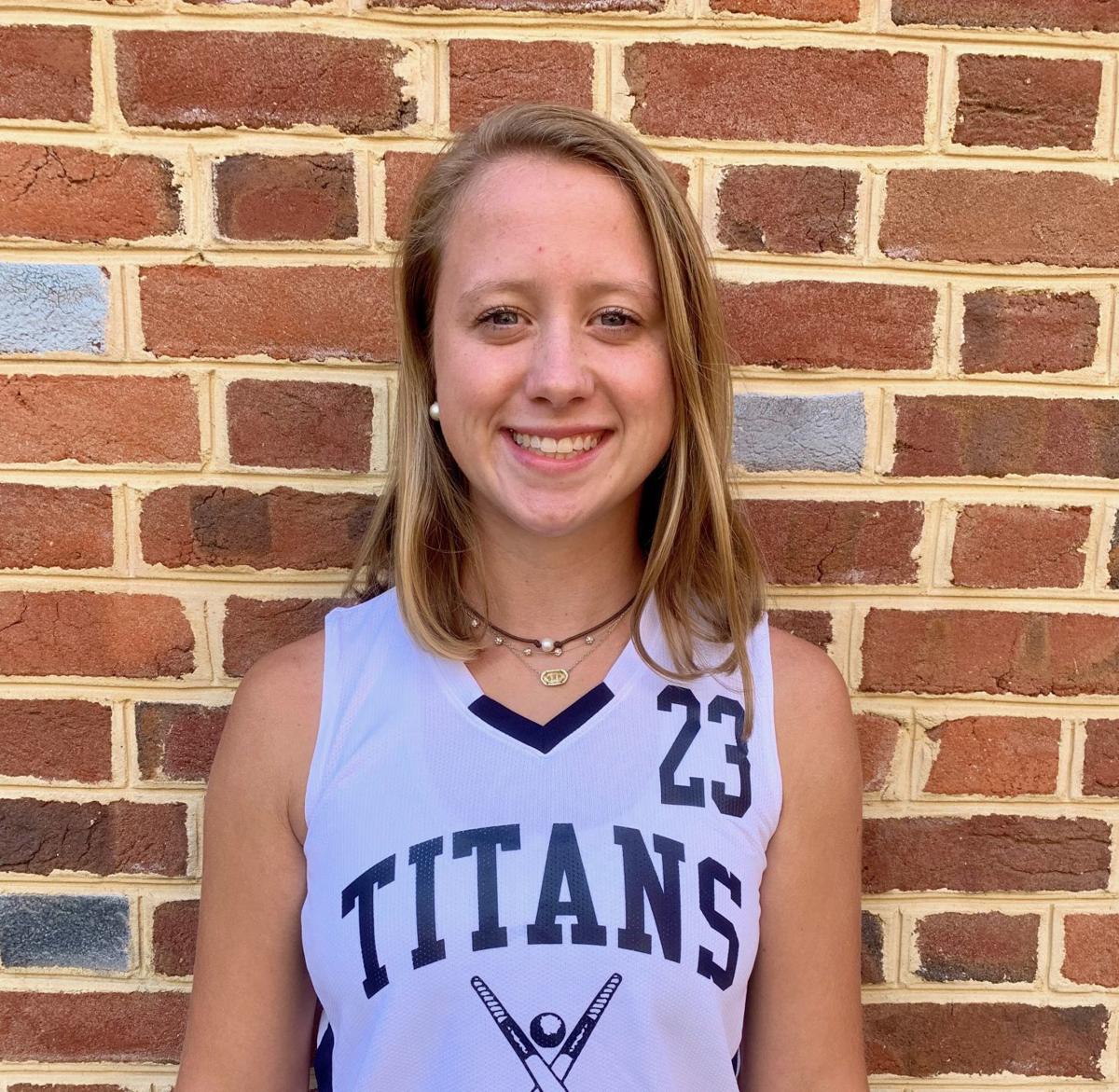 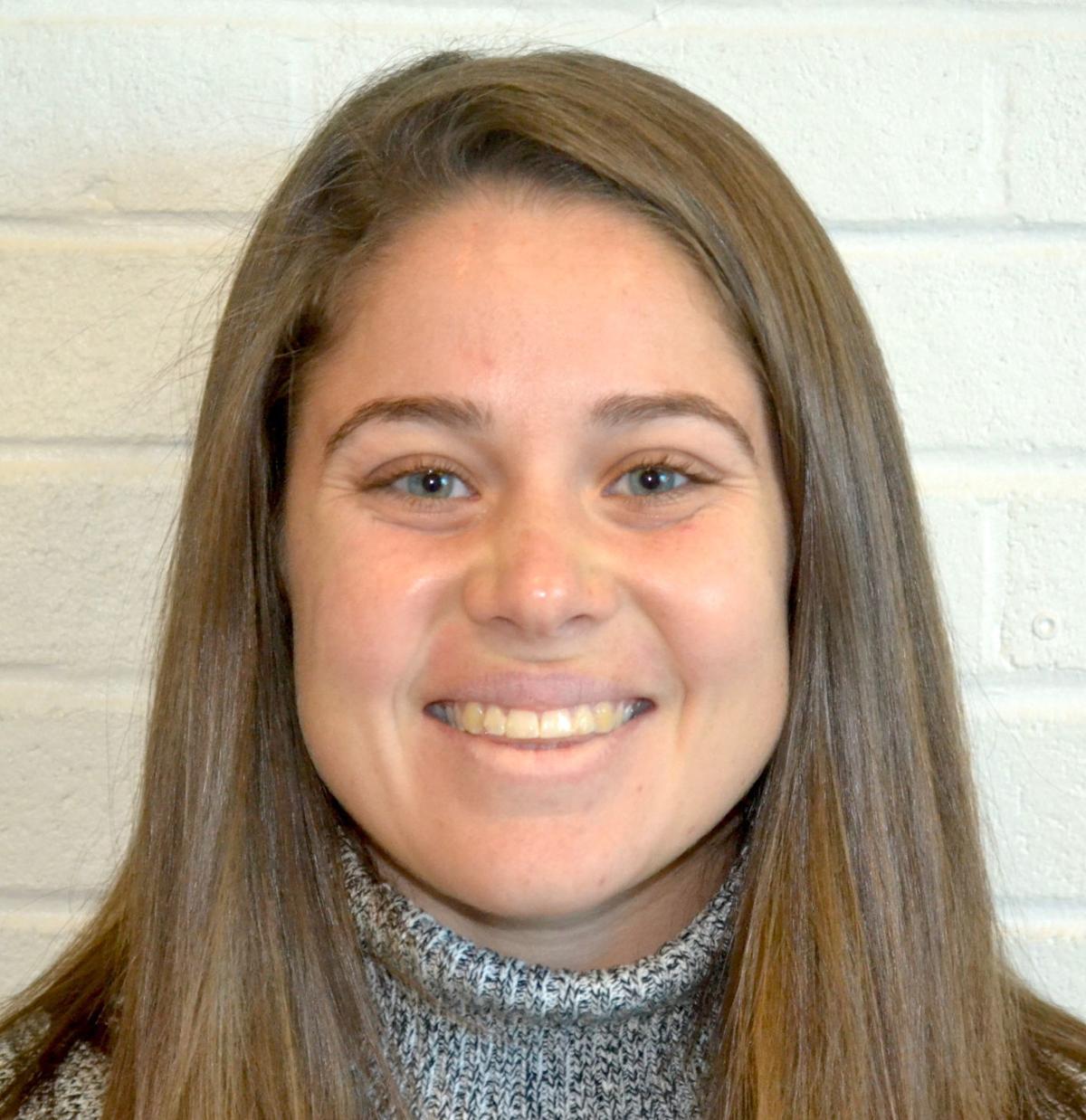 Played right midfield, set up offense and had the speed and endurance to get back to help defensively … recorded three assists … strong driver who played with great tenacity … 2018 honorable mention selection.

Leading defender for Tigers’ squad that surrendered three goals in six games against county teams … contributed offensively with one goal and two assists.