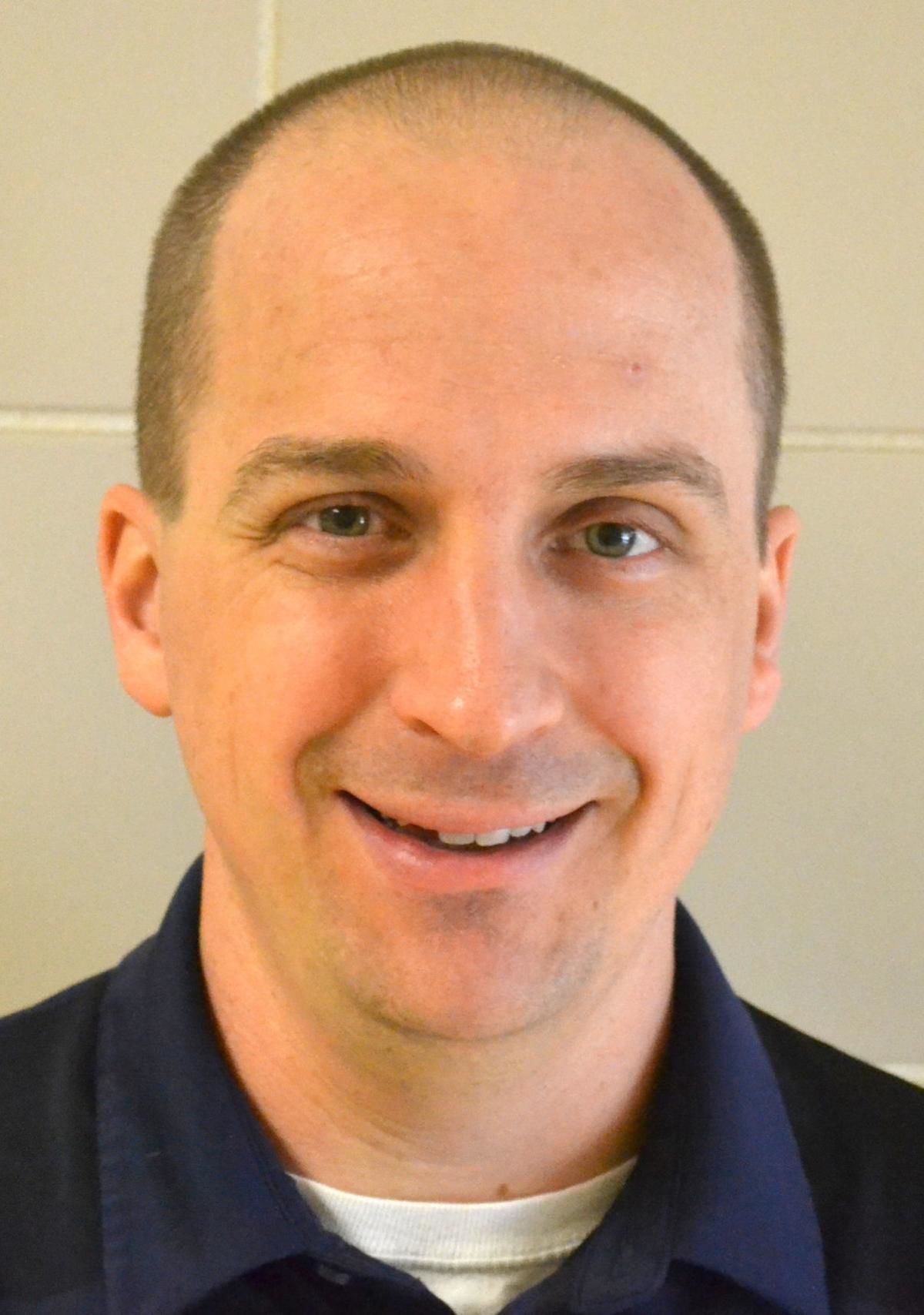 Editor’s note: The following selections were made with the assistance of athletic directors and coaches from Cecil County Public Schools.

Wrestler of the Year

Gough led Perryville to a 9-5 record. Dual Regional Tournament. Coached the most state qualifiers and coached the only two state placed wrestlers in the county.

Record 24-11. Place third at the Knightmare Invitational and 4th at the UCBAC Championship, fifth 1A/2A East Region and was an alternate at the state meet.

Record 21-6. Finished first at Knightmare Invitational, third at UCBAC Championship and was a region qualifier.

Record 20-13. Finished third at the Knightmare Invitational, second at the North County Tournament, third at the UCBAC Championship and sixth 1A/2A East Region.

Record 21-15. Finished third at the Kent Invitational, third at the UCBAC Championship and was a region qualifier

Record 12-6. Mitchell was a 2018 state qualifier as a sophomore. This season was cut short by injury.

Record 29-11. David was the Kent Invitational Champ in his class, PIT Champ, third 1A/2A East Region and a state qualifier.

Record 24-7. Finished first at the Kent Invitational, fourth at The Battle at the Bridge, second at the UCBAC Championship and sixth 1A/2A East Region.