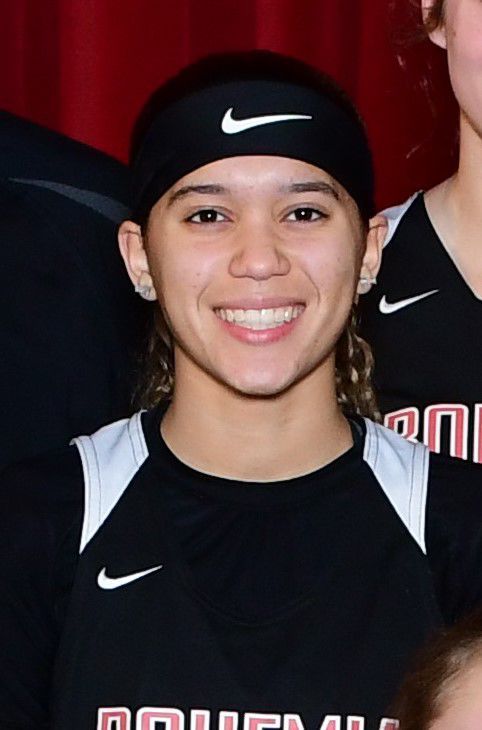 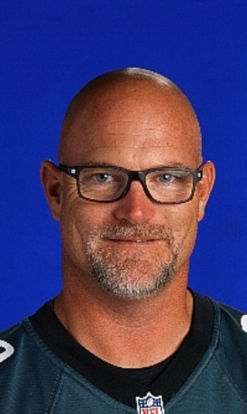 Editor’s note: The following selections were made with the assistance of athletic directors and coaches from Cecil County Public Schools.

Fields is an explosive player with an offensive mind who led the young Eagles in pivotal games. A clutch free throw shooter who catapulted the Eagles to the Regional Championship. A true guard, exhibiting control and confidence under full court pressure. Thrived during high pressure situations. She was the go-to scorer on the Eagles team and showed grace during intense moments. Averaged, 13.8 points per game, 2.32 steals, 1.2 assists per game. 2019 Honorable Mention Selection.

First year basketball coach who led the young Eagles to a 19-6 record, UCBAC Susquehanna division title, 1A East Region 1 championship and to the State Quarterfinals. Lenz displayed the ability to bring older players together with younger players to create a true team. Blessed with two outstanding assistant coaches, who together complimented each other in all aspects of coaching.

A freshman who possessed a high basketball IQ and unbelievable ability to see the floor. As a forward, Lenz led the team in assists. Despite her tall stature, she played every position on the floor with confidence. As a young player, she had an undeniable presence defensively with blocks and securing rebounds. Led the Eagles in rebounds 8.8 per game, assists 2.2 per game, and blocks 3.5 per game while averaging 7.8 points per game.

A leader in the true sense of the word, on and off the court. O’Hare’s ability to bring energy to the court was unmatched. With undying effort and confidence, she pushed her teammates to raise their intensity level in both practice and games. Instinctive defensive player who led the Eagles in steals. Sized as a guard, a monster on the boards finishing with 6.2 rebounds per game, 3.1 steals per game, 6.4 points per game.

Senior point guard who averaged 16 point per game for the Golden Elks.

Riley led the Indians in scoring with 9.5 points a game and in rebounding with 11.7 rebounds per game. Co-captain who was a leader on offense and defense with her great hustle and leadership.

Roberts was the quarterback of the Indians for the third straight year calling both the offense and defense. She led the team in assists with 5.4 per game. She played tough defense holding all other point guards well below their averages in all area. A 2019 honorable mention selection.

As a Senior forward, Vaughan averaged 8.2 points and 8.0 rebounds per game for the Tigers.