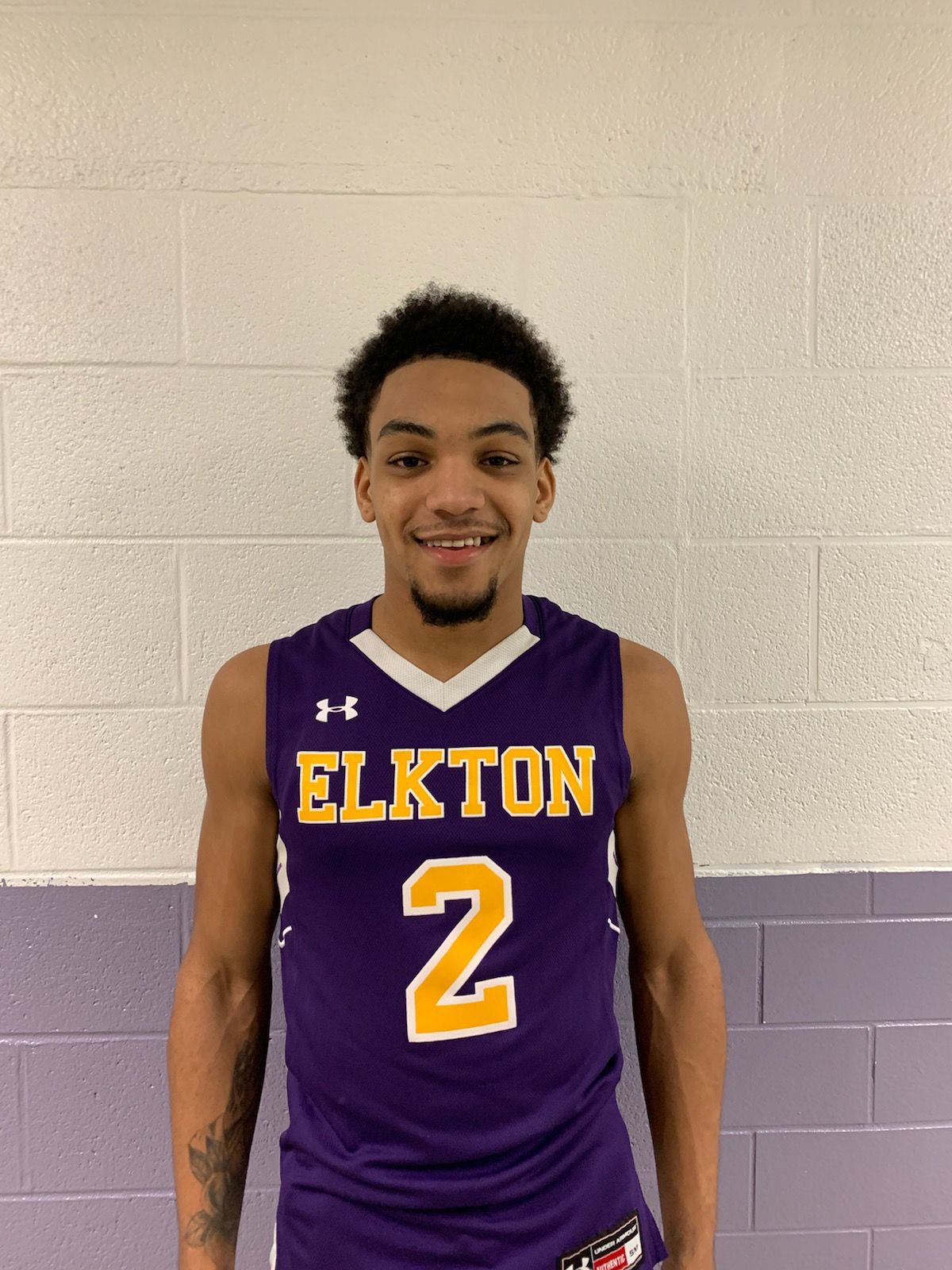 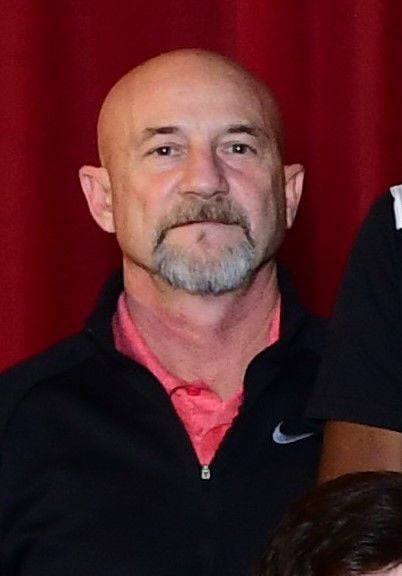 Editor’s note: The following selections were made with the assistance of athletic directors and coaches from Cecil County Public Schools and Tri-State Christian Academy.

Battle averaged 16 points per game, seven rebounds per game and five assist per game. He was the top player in this year’s Cecil County Boys basketball arsenal. He was the glue to the Elkton team and do-it-all athlete with his leadership and overall game skills.

Ewing averaged 16 points per game and five assists per game. Outstanding quickness and was a fast break finisher.

Kestner averaged 14.3 points per game. 11.5 rebounds per game. He had multiple 20 point games and was dominant on the inside.

Montcrieffe averaged 12 points per game and 10 rebounds per game. Great presence inside with size and shot blocking extraordinaire.

Pompilli averaged 19.5 points per game, 4.5 assists and 2.1 steals per game and had a 81 percent free throw shooting percentage. He scored 1147 points during his career at BMHS. 4-year varsity player. Team captain had two 30-point games. Will play at Widener University on scholarship.

Tserkis averaged 13.8 points per game and was a critical player in PVHS’ pressure defense. Leader in steals and rebounds for the team.

Wallace averaged 22 points per game and an 85 percent free throw shooting percentage. Wallace was part of the Cecil College Tournament All-Tournament Team. Strong Scorer who can get to the basket and hit the 3-ball. Always faced box and one and double teams by opponents but still found a way to score.