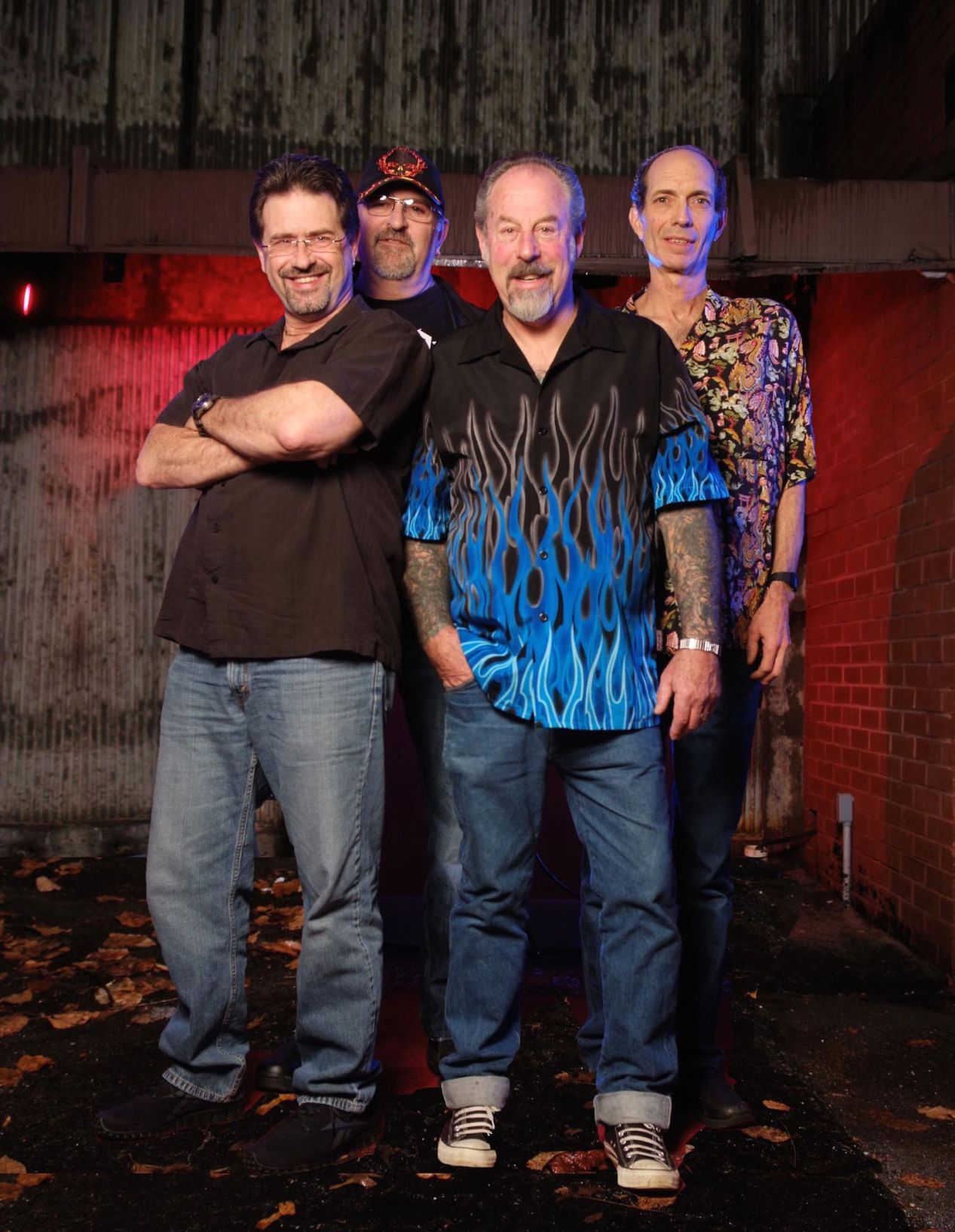 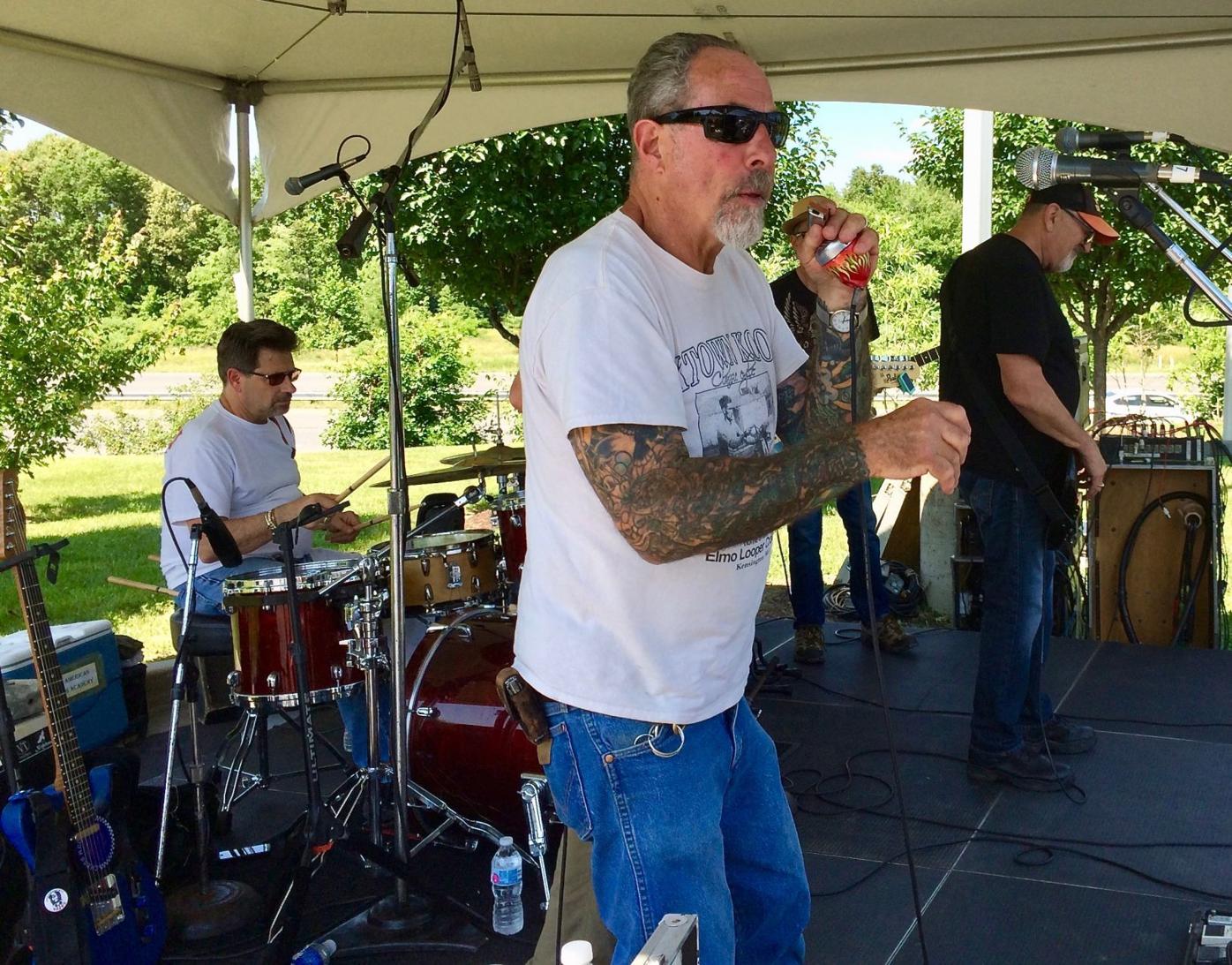 Harmonica in hand, Mark Wenner leads The Nighthawks through their finale during a performance at an Antique Bike Show hosted by the All American Harley-Davidson motorcycle dealership in Hughesville. 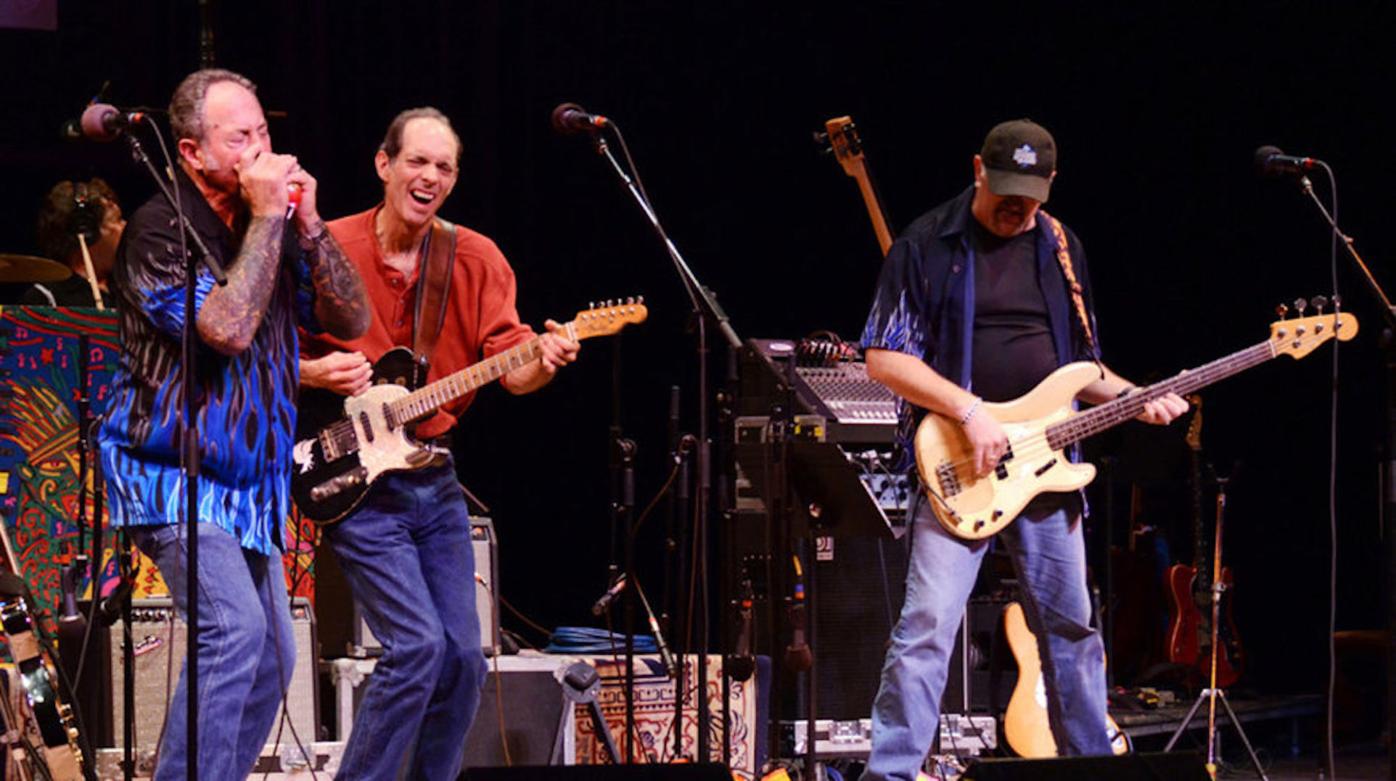 The Nighthawks will perform on Saturday, May 8, at Rams Head On Stage in Annapolis.

Harmonica in hand, Mark Wenner leads The Nighthawks through their finale during a performance at an Antique Bike Show hosted by the All American Harley-Davidson motorcycle dealership in Hughesville.

The Nighthawks will perform on Saturday, May 8, at Rams Head On Stage in Annapolis.

ANNAPOLIS — Blues fans rejoice; the legendary band The Nighthawks are performing two shows on Saturday, May 8, at Rams Head On Stage in Annapolis — an all-ages show at 4 p.m. and a 21-and-up show at 8 p.m.

The transition from the last version of the Nighthawks to the current line up went smoothly over the summer of 2018, as Paul Bell and Johnny Castle chose to stay off the road but stay active locally. As often as possible Dan Hovey and Paul Bell played together that summer. Dan had always been the guest guitarist for the traditional pre-Thanksgiving event in Kensington and had subbed for Paul several times. By the fall, Dan was holding down the core of the tunes and Paul was free to add the spice. As Johnny brought his focus to his own band, the Thrillbillys, Paul Pisciotta took over holding down the big bottom. Paul P was no stranger to the band, having just missed joining in 1974 after auditioning the same day as Jan Zukowski. Mark remembered listening to him in the early ‘60s when Paul was playing with Robert Gordon in the Confidentials. He and Mark Stutso, now with a decade under his belt, quickly became a rock solid and swinging rhythm section virtually overnight. Both his own vocal harmony and Dan’s relaxed yet powerful baritone has taken the three and four part harmony to new heights. Mark Stutso and Dan Hovey both are actively writing and their skills are apparent in the originals included on this set. Mark Wenner, the last of the original band from 1972, has continued to evolve his vocals and dynamic harp work and always comes up with interesting and obscure classic material.

New Years Eve, 2021 into 2022 will mark the 50th anniversary for this band as it has remained true to its initial mission of recreating Rock and Roll from the ever exciting roots of American Music.

Tickets for the shows are $25 and available at ramsheadonstage.com