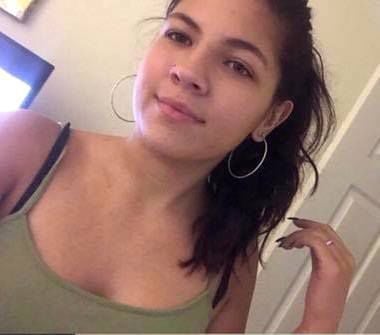 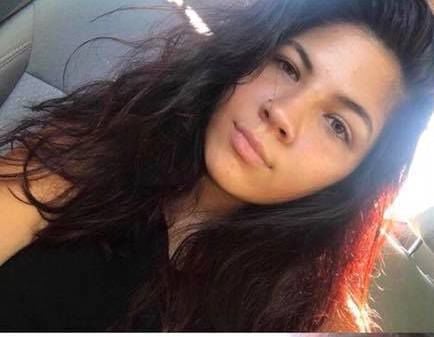 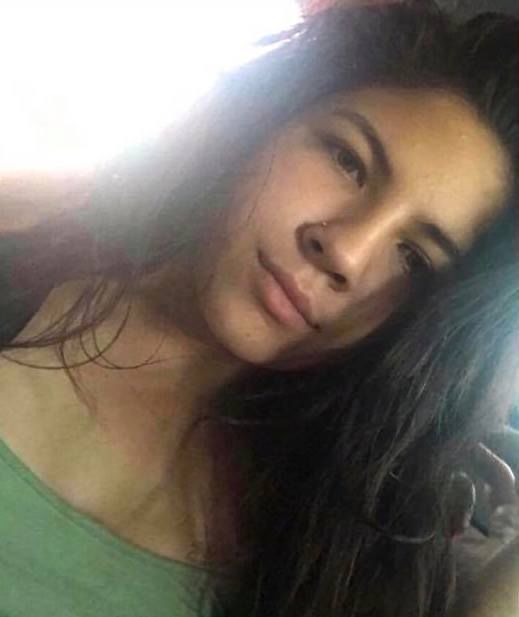 ELKTON — Investigators are trying to find a 14-year-old Elkton girl who has been missing since Friday, according to police.

Andrew Tuer, sergeant of operations with the Elkton Police Department, reported that the teen – Isabelle Alexandra Swiger – was last seen by a fellow Elkton High School student between 1 and 2 p.m. on Friday in the parking lot of the McDonalds at 226 Belle Hill Road, off Route 279, in Elkton.

Swiger had gone to school earlier that day, but, at some point, she left before dismissal without telling anyone, Tuer said.

EPD detectives started their investigation late Friday afternoon, after Swiger’s mother reported her missing “when it was learned that she left school without notice,” according to Tuer, who commented, “She had not returned home from school that day.”

Swiger is white, 5-foot-6, and 130 pounds. She has black hair down to her collar, brown eyes, a right nose piercing and a scar on her left cheek.

Anyone who knows Swiger’s whereabouts or has information that might help detectives is urged to call 911 or EPD Ofc. Joshua Leffew, lead investigator, at 410-398-4200, ext. 40.