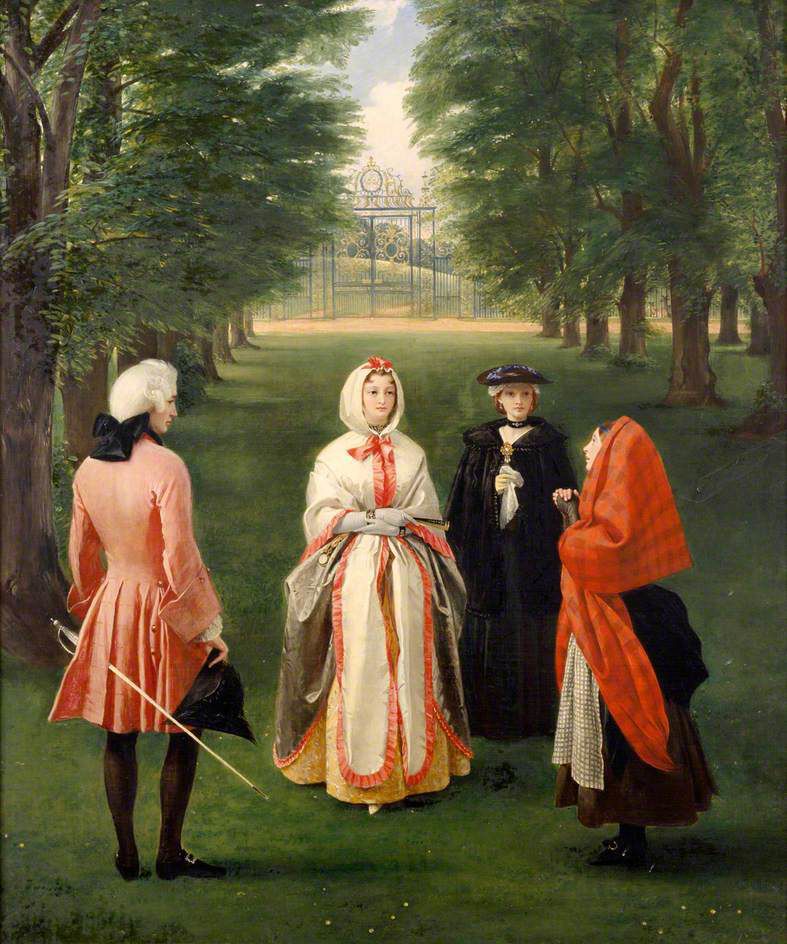 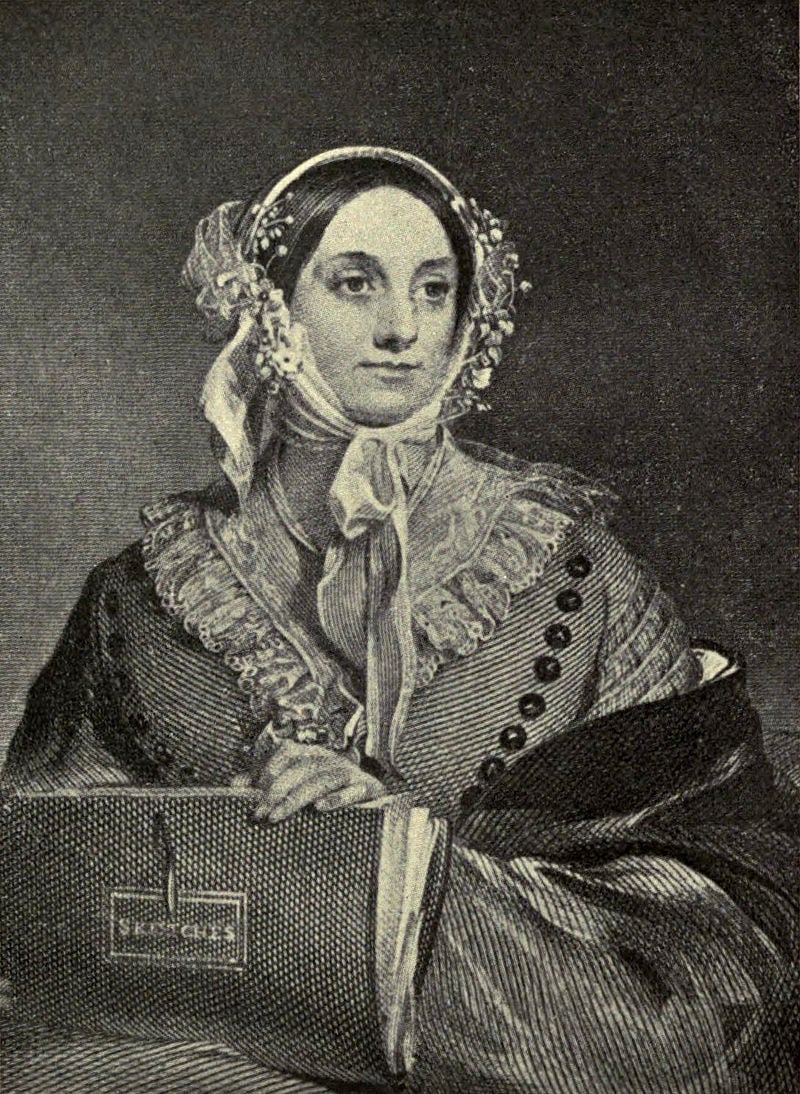 A portrait of Eliza Leslie.

A portrait of Eliza Leslie.

This recollection ties together the Williamson woods and the Leslie family. Printed Nov. 13, 1869 in the Cecil Whig.

“Passing along that way, lately, my attention was called to the old stone house, which was lately occupied by Mrs. Lowry, until the time of her death, and which has been since abandoned, and has partly fallen down. It is on property of the late Col. Groome, about four miles from Elkton, and half a mile north of the Nottingham road. I have always felt an interest in this old house as being the place of my birth, and associated with many early recollections, as well as on account of it having been built by my great grandfather, about one hundred years ago. It was built by Jethro Baker, and the wood-work was burned out before it was finished, by the carelessness of someone, who was dressing flax in the cellar. During the Revolutionary war, Jethro Baker was employed in collecting blankets for the army, which was, in general, very illy provided with that article, and having got some that had been used with small pox patients, he contracted that disease, and died of it. He left three children; Nathan, Francina Lydia. Francina married Daniel McCauley, who died in 1843, in his ninetieth year, and his widow died two years later, in her eightieth year. Their remains lie in the old graveyard at North East. Many of their descendants are still in the neighborhood, and many are scattered over different parts of the country. Lydia married: Robert Leslie, an ingenious mechanic, who opened a watchmaker’s shop at Elkton, where he continued for only one year, and removed to Philadelphia. He became intimate with many members of the old Congress, which was then sitting there, and was patronized by them in his business of watchmaker, in which he was self-taught. He afterwards removed to London, where it is said he received a premium for an improvement in the town clock. He remained in London several years, and died soon after his return to Philadelphia. His widow likewise died in Philadelphia, and his daughter Eliza, better known as Miss Leslie, an authoress of considerable repute, died a few years ago. His daughter Patty, who married Henry C. Carey, of Philadelphia, died many years ago. His son, Charles R. Leslie, was born in London, and returned there, after his father’s death, to finish his study of painting, in which he very early exhibited considerable talent, and became a member of the Royal Society and one of the first artists of the day. He was appointed by President Jackson Professor of Drawing at West Point, but he only remained there one year, and returned again to London, where works of art are better paid for than in this country. He died a few years ago, and his autobiography is familiar to the public. His youngest son, Thomas Jefferson Leslie, graduated at West Point, and has been for many years Paymaster in file U. S. Army at New York.

During my first recollection, and many years afterward, this stone house property belonged to John Williamson, a local preacher in the Methodist Church, and there was a class and regular preaching at Ids house. The traveling preachers had their appointments there generally on week day afternoons, and came on horse-back with their saddle-bags. They generally had good horses, and it is said that some of them were very particular in seeing to the horses’ feed after they were put in the stable, having found it a necessary precaution, Among the preachers at Williamson’s were John Goforth, John Sharpley, Edward Stout, Daniel Ireland, William Torbcrt, John Wolson, Samuel Griffith, Thomas Miller, Daniel Fiddler, William Lummis and John Smith. The Union Log Church was built in 1822, and has been the regular appointment for the neighborhood ever since. They have now a new church at that place. John Williamson had a large family of children born in that house, but none of them remain in the neighborhood. John F. Williamson, merchant of Newark, Del., and late Speaker of the House of Delegates of that State, is one of his children. When a boy he was always called Fletcher. Camp meetings of the Methodist were held in Williamson’s woods. Mr. Williamson’s evening hymns and prayers were heard around the neighborhood.

Some forty years ago he sold this property to James Lowry, who was reported to be rather miserly, and to have considerable money by him. One afternoon, when he and his wife were at church, and no one at home, a thief broke in and carried off some of his coin. The old man regretted it very much, but said he would not care so much if he thought an honest man had got it, but he supposed no honest man would take it — he spoke coarse and fine.

There are some other recollections of the old house and its occupants, but this article is long enough. McC.”

Stop in and see us at the Historical Society of Cecil County on Main Street in Elkton to learn about this and many other topics. Access to the digital newspaper collection is free to members and is included in the $5 library fee for non-members.