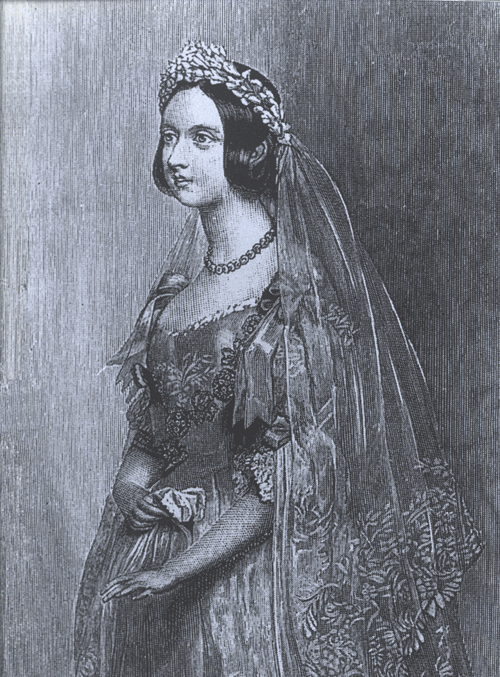 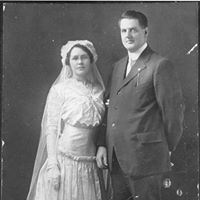 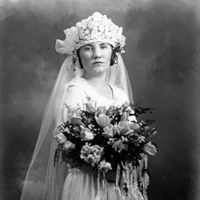 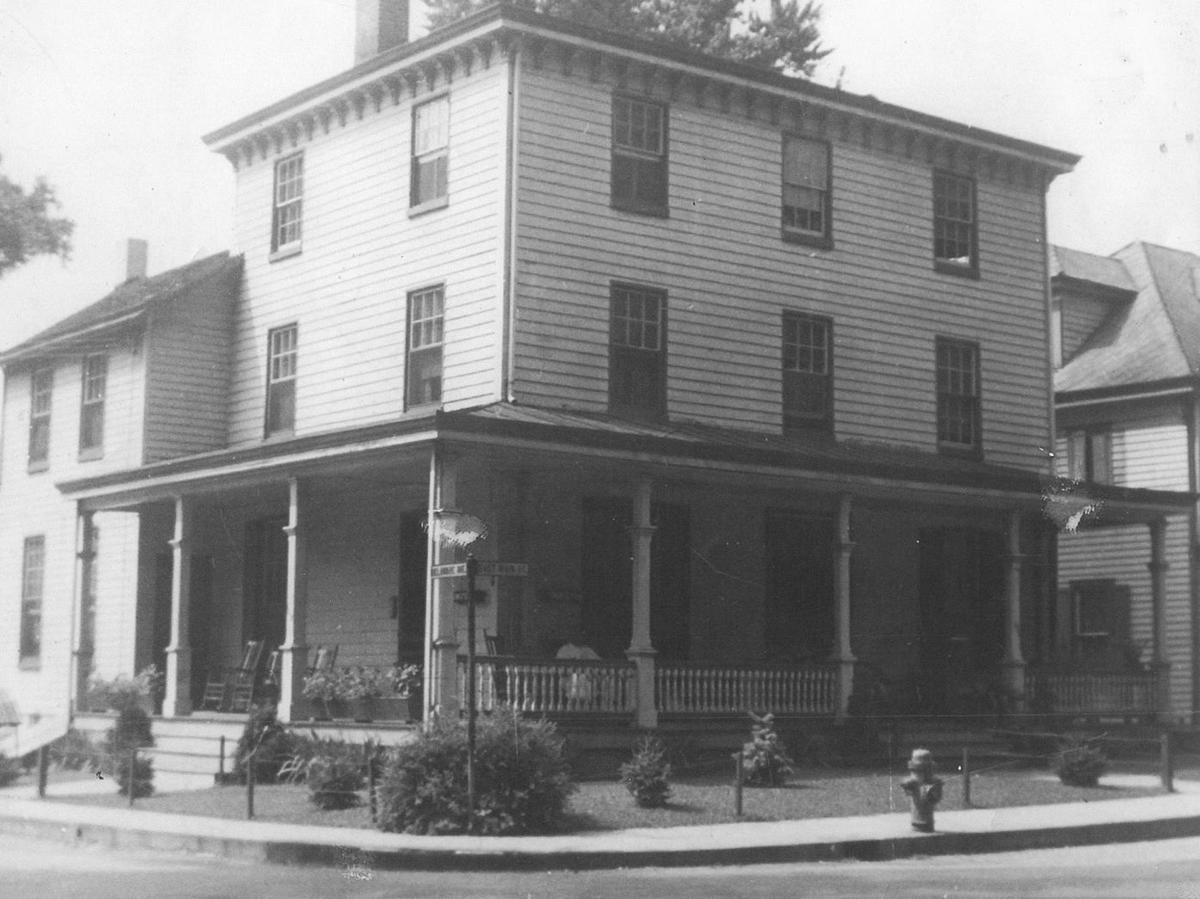 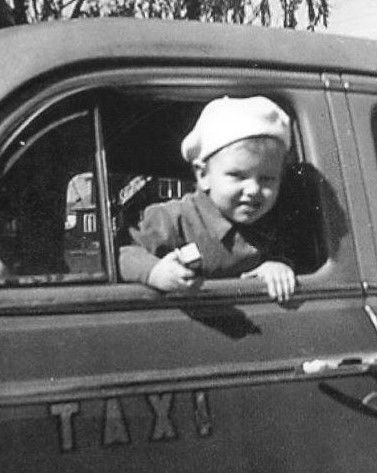 During this pandemic many couple’s wedding plans have been disrupted, changed drastically or put on hold. However, the wedding dress is still a key component of the ceremony and photographs of the couple’s special day are a must. Wearing white was not always a tradition, in fact, it seemed impractical to purchase a special dress for only one occasion so brides mostly just wore their best outfit. For brides of more modest means this was often times black. The well-to-do brides had dresses made from lush fabrics trimmed in fur with gold or silver embroidery.

Queen Victoria is often given credit for starting the tradition of wearing white on your wedding day. In 1840, Queen Victoria married Prince Albert. 1839 was the advent of photography so her wedding was heavily-photographed. Her white dress was made from Honiton lace that she chose in order to help the factory where it was made, since it was struggling financially. Her choice of an orange blossom wreath instead of a jeweled tiara was to demonstrate that she would be a more prudent monarch. The orange blossoms were so popular that they remained an important decoration for decades. The wedding photographs were shown around the world and brides took note of the white wedding gown and a tradition was born. After Queen Victoria’s wedding wearing grand white gowns became the fashion for wealthier brides. They could afford to have them cleaned allowing them to wear them again. The notion that white represented purity wasn’t necessarily the case according to wedding dress history and spoke more to the wealth of the bride.

In the 1860s marriage portraits taken in the actual marriage attire became popular. By the 1870-80s new synthetic dyes gave brides a selection of colors to choose from like brown. Brides wore a variety of colors from blue that signified fidelity to purple as a memorial to the Civil War dead. In the 1880s wedding albums became popular and photographs started to include the wedding party. Victorian couples received gifts prior to the wedding and they displayed them at the wedding for people to see. Photographs of the gifts were often included in the wedding albums. A 1901 etiquette book said affluent brides could wear a tiara for the first time at their wedding. Men often wore small sprigs of blossoms to signify a wedding.

Fancy fabric was hard to come by during the depression and World War II and elaborate wedding dresses were replaced with suits. Creative brides even made wedding dresses from repurposed silk parachutes. After the war, white wedding dresses regained their popularity and the tea-length gown made popular by Audrey Hepburn became the fashion. Gradually the long gowns came back in style, and the taffeta and lace gown worn by Princess Diana gave the white or ivory gown its place in wedding dress history.

Today’s bride has broken tradition and while white is still the most popular those brides looking for something more unique wear wedding dresses in a multitude of shades, even black. It seems that history is repeating itself.

In the early 1900s, Elkton was the end destination for thousands of couples looking to tie the knot. Seeing that there was money to be made from Elkton’s vibrant marriage industry, in 1932 Frank Brown Sr. joined forces with Bill Cann and Garrett “Bub” Steele to form the Independence Cab Co. Bill Cann died and in 1945 Frank and Bub took on Lou Peterson and Clem Steele as partners in the company. Bub and his wife Kitty also ran a “tourist home” which provided a place for the couples to stay while waiting for their license. Lou worked for the post office and Clem worked for Conowingo Power. The company purchased 102 Delaware Avenue to use as a marriage parlor. They brought E.Z. Wallin to Elkton from Virginia and installed him on the third floor as a live-in minister. Rev. Sturgill, who was also a barber, filled in when needed.

There were approximately 15 cabs operating in Elkton and the competition for couples getting off the train and the bus was fierce. The Independence Cab Co. was one stop shopping. They gave the couples a ride to their marriage parlor where they were registered and given a date and time to show up for the ceremony, then took them to the court house to apply for the license and provided a place for them to stay overnight. The ceremony cost $10.00, a marriage certificate was a dollar, and recording the marriage at the court house was a dollar. If you did not want your marriage noted in the paper you paid two dollars. The buses came into Elkton from Rt. 40 via Delaware Ave. They would stop at 102 Delaware Ave. where there was a sign in the yard that said “Information/Notary” and let couples off at the marriage parlor. They always kept track of their names and the next time they came through town they would stop in to get their cut.

Business was lucrative, but in 1958 the bubble burst. Several cab drivers were indicted for violating the marriage laws of the State of Maryland because the State’s Attorney’s office had been receiving complaints from parents in the northern states about their underage daughters being married in Elkton. Apparently, a local doctor was issuing false pregnancy certificates. Investigators took pictures of the cab drivers to the complainants and they identified them. The venue for the trial was changed to Easton and the doctor and a few cab drivers were convicted. At around the same time the Maryland legislature passed the civil ceremony law which allowed marriages to be done in the court house and many of the marriage parlors that dotted Elkton were closed. The last recorded marriage for the Independence Cab Co. was 1966. 102 Delaware Ave. was sold and the proceeds were divided.

The Historical Society is currently closed due to the COVID-19 pandemic, but we are looking forward to helping you with your research in the near future. You can still e-mail us with your queries at cecilhistory@gmail.com.