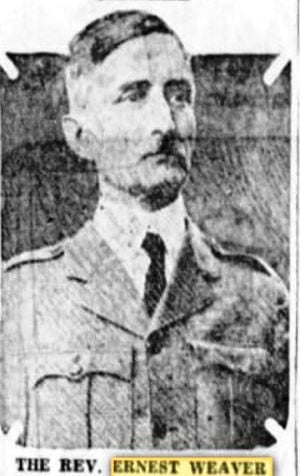 The Rev. Everett Ellison Weaver earned the nickname “the Marrying Parson” in Elkton in the 1920s. 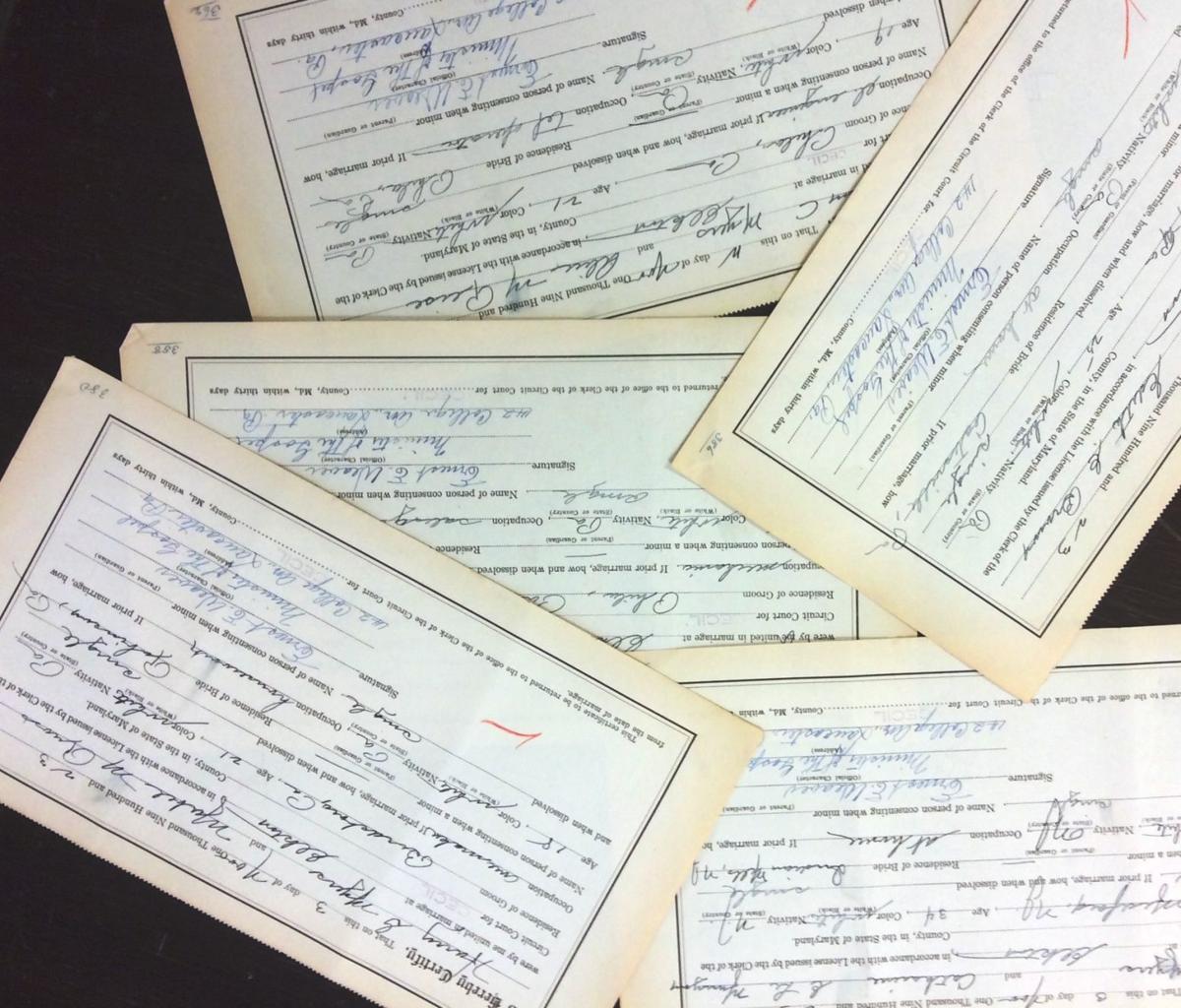 Marriage certificates supposedly signed by Weaver. Comparison of this signature with later certificates shows that Weaver did not actually sign these. 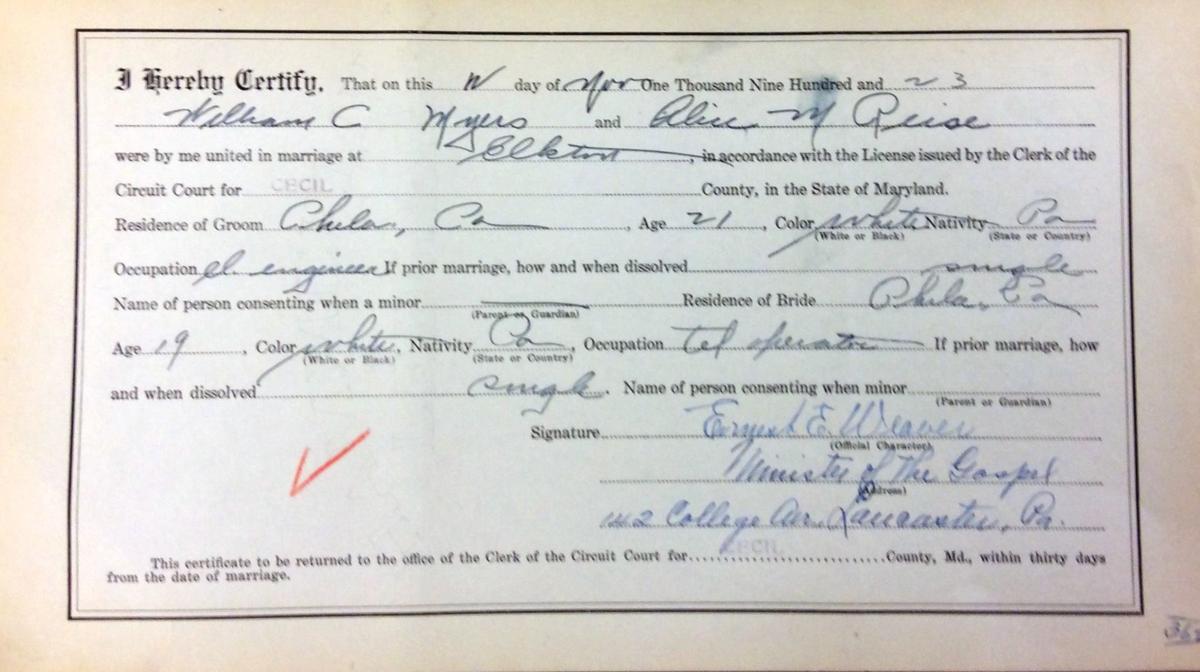 Marriage certificate supposedly signed by Weaver. Comparison of this signature with later certificates shows that Weaver did not actually sign this one. 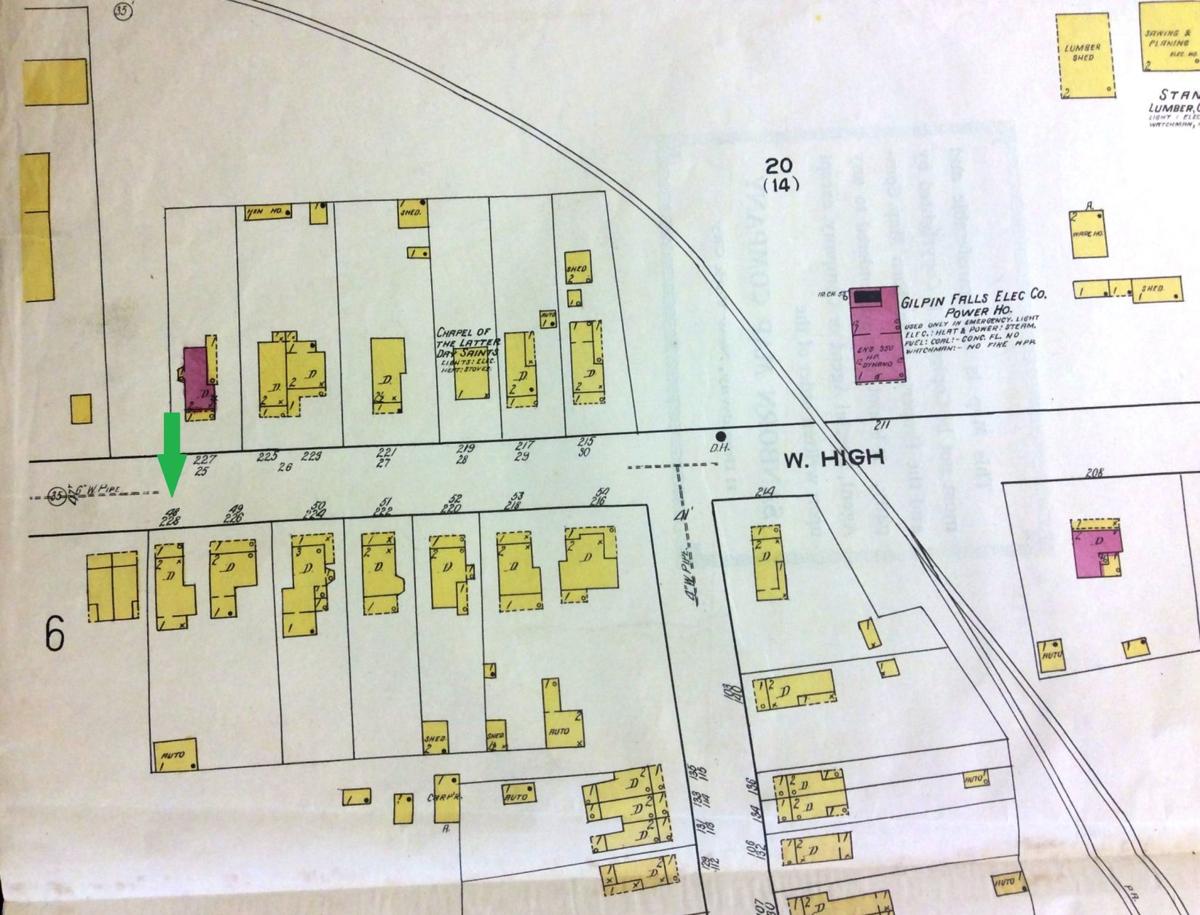 Elkton Sanborn map showing the location of the Weaver residence, where most of his marriages took place.

The Rev. Everett Ellison Weaver earned the nickname “the Marrying Parson” in Elkton in the 1920s.

Marriage certificates supposedly signed by Weaver. Comparison of this signature with later certificates shows that Weaver did not actually sign these.

Marriage certificate supposedly signed by Weaver. Comparison of this signature with later certificates shows that Weaver did not actually sign this one.

Elkton Sanborn map showing the location of the Weaver residence, where most of his marriages took place.

ELKTON — In the Roaring Twenties, Elkton’s “marriage mill” certainly put the town on the national radar. Because there was no waiting period between issuance of the marriage license and the performance of the wedding, couples from all over the Eastern seaboard flocked to Elkton for quickie weddings. The town hosted many ministers with no pastoral duties, who came here and set up shop to earn their living servicing the crowds of starry-eyed, or just desperate, lovebirds seeking to say their “I-do’s.”

One such reverend was Everett Ellison Weaver, ordained in the Reformed Church, who arrived in Elkton late in 1923. He is first mentioned in the October 6, 1923 edition of the Whig; it is an innocuous mention, and there would be many such innocent notices – though it would not be long before controversy would come knocking on Reverend E. E. Weaver’s door on West High Street, just four blocks southwest of the train station.

In March of 1924 the case of the Niehoff-McCorkle nuptials made not only the Whig but the Baltimore Sun and Wilmington’s Evening Journal. Niehoff was a 39 year old Catholic priest who had formed a romantic attachment with 18 year old Sarah McCorkle. In spite of, or perhaps because of, her family’s attempt to keep them apart, they ran away to Elkton and were married. The groom reported his profession as “gardener” on the license. Though no fault can be ascribed to Weaver, it was the source of a notoriety that would only continue to increase.

A few quiet months would pass before Weaver was once again thrust into the regional limelight. In late July a young woman filed suit in the Circuit Court of Baltimore asking for an annulment of her marriage of July 6, claiming she was intoxicated. The Evening Journal reports: “The plaintiff alleges she was under the influence of liquor when the ceremony was performed; that she was only slightly acquainted with her husband at the time both were attendants at a Philadelphia wedding; that she was induced to drink some liquor served at the reception and that it deprived her of her reasoning power.” The taxi cab driver, the clerk issuing the license and the Reverend Weaver all denied that the couple were drunken. That may have been true, but it must have caused some to doubt their veracity, given what they had to lose, as we shall see.

It seems that Reverend Weaver was becoming a lightning rod for controversy. Apparently he was good story “fodder” and the newspapers kept up with his doings. He was featured in a May 1925 article in the Evening Journal about the “taxi trust” – what the papers called the arrangement between the “marrying parsons” and the taxi drivers who staked out the railroad station and competed to pick up the marriage-minded couples who arrived there. According to the article, couples were charged three dollars for the cab ride to the minister, who then charged ten dollars for the ceremony, five of which was returned to the cabbie.

In a break from the usual marriage-related scandal, in September of 1925 Reverend Weaver saved an innocent young man from prison for robbery, in that he testified as to the defendant’s whereabouts at the time of the crime: in Elkton, standing up as best man in his cousin’s wedding. But this positive respite did not last long. In October, a young woman filed suit in the county Circuit Court for an annulment of her marriage, on the grounds that upon returning to Philadelphia, she discovered her bridegroom to be married already. Though in cases like this one wonders how the minister could reasonably have known such a fact, the die had been cast, so to speak and Weaver’s time in Elkton was growing short.

In the “classis” or meeting of the governing body of the Reformed Church held in May 1926, which Weaver attended (on his own volition or not it isn’t clear), he was asked to give up his means of earning an income and return to pastoral work. Upon questioning, the reverend reported that he had performed approximately 3000 weddings in 1925. At five dollars per ceremony, that is a tidy sum of $15,000.00 per annum, in today’s dollars, a whopping $151,000. Nevertheless, he seems to have acceded to their demand to stop the quickie marriages, though deciding to retire from active ministry to buy and operate a garage in Philadelphia. “I took up this work for my health and I find it agrees with me,” he is quoted as saying. The article in the May 27, 1927 Evening Journal goes on to say, “The “Marrying parson” is an expert automobile mechanic who removes tires and replaces motor parts.”

This would seem to be the set up for a comfortable retirement, but we have not heard the last of E. E. Weaver yet. His reputation was hard to shake, as he is referenced in further articles about the “marriage mill,” his 3000 marriages a year mentioned over and over again, even unto the notice for his own marriage in September of 1927. “Ex-Marrying Parson Weds; The Rev. E. E. Weaver Married In Conventional Fashion In Philadelphia ” stated the headline in the Evening Journal. Two weeks later, Weaver made the newspaper again when a former flame of the bride forced his way into their apartment in Wilmington, distraught that his erstwhile love had married another when he was out of the country.

This would prove to be the end of Reverend Weaver’s time in the harsh glare of the spotlight. Perhaps the waning attention was a relief, allowing him to continue his religious work without scrutiny or negativity intruding. The “Marrying Parson” made his final appearance in the paper in December 1946 – his obituary.