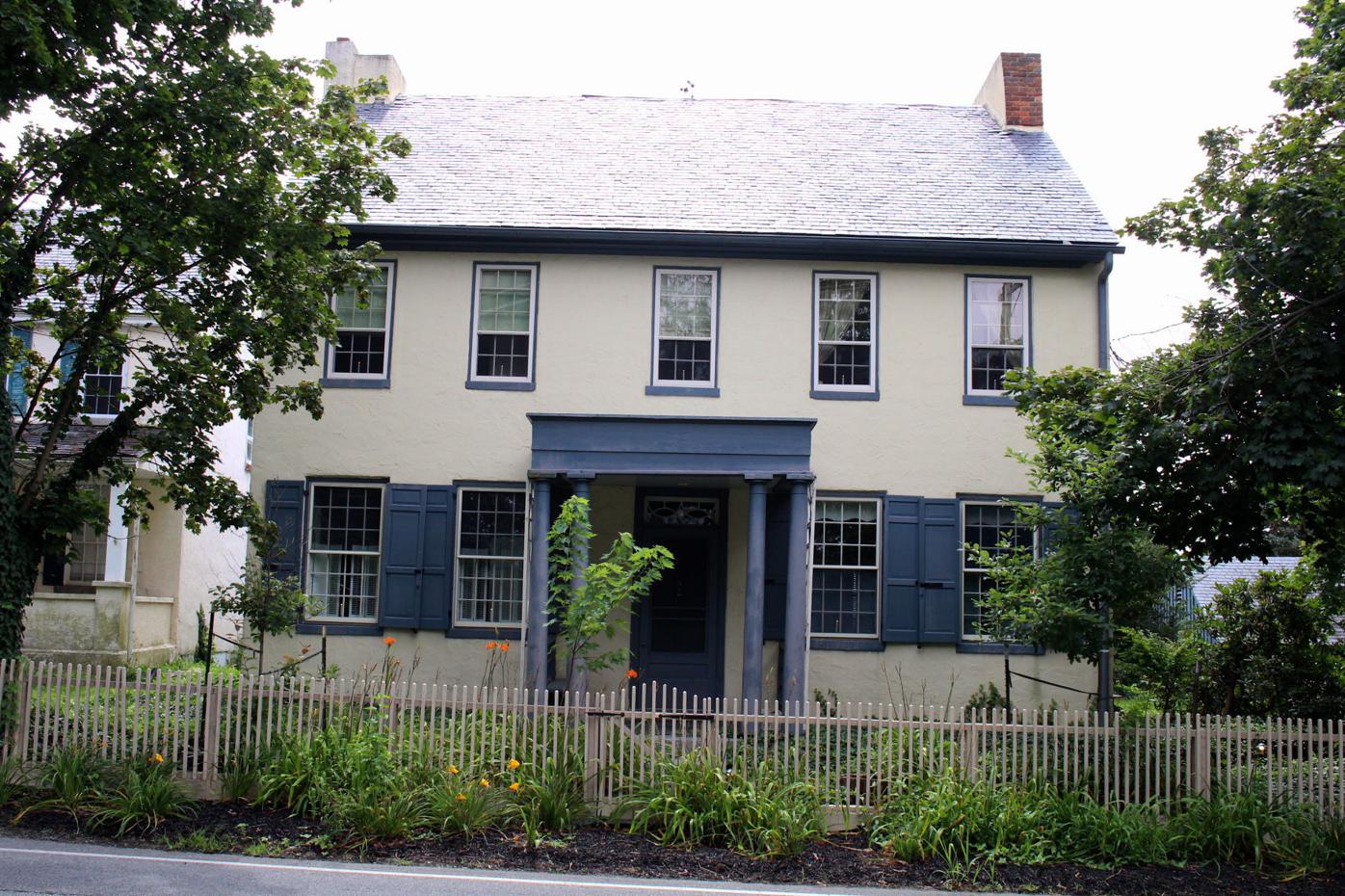 The Elisha Kirk House in Calvert, a historic property dating back hundreds of years, has recently come onto the market. 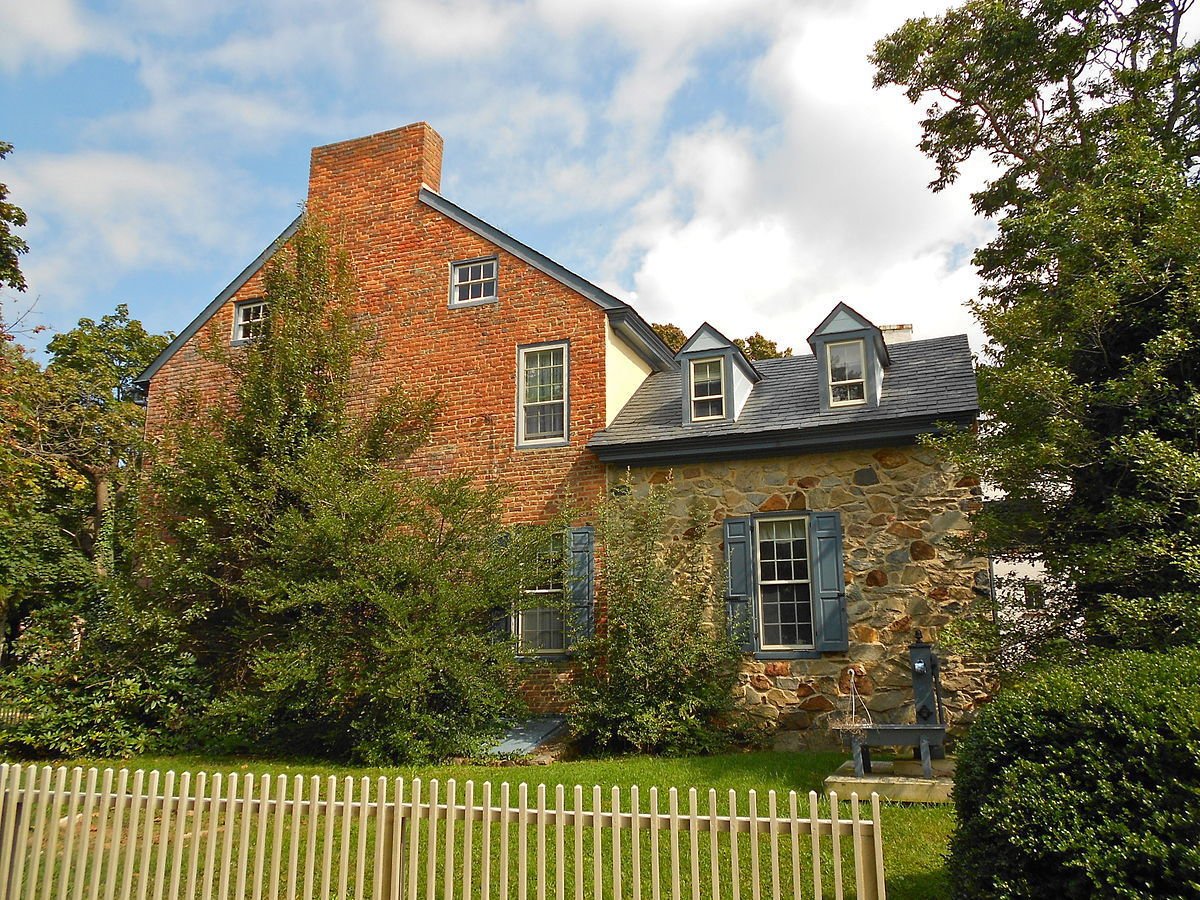 The history of the Elisha Kirk House is apparent in its different facades, connecting the home through generations. 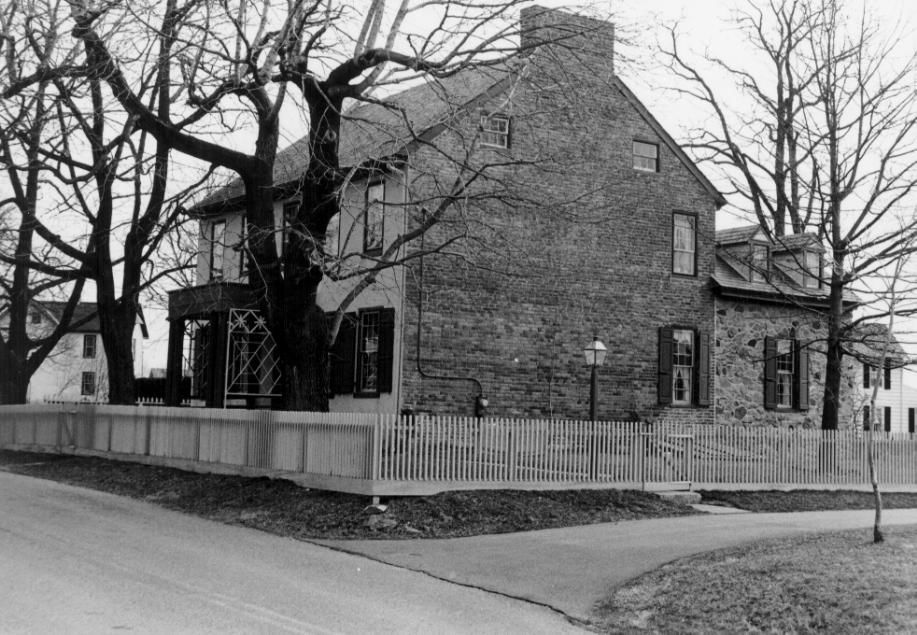 The Elisha Kirk House is seen here circa 1979, shortly after the home left the hands of Kirk family descendants for good.

The Elisha Kirk House in Calvert, a historic property dating back hundreds of years, has recently come onto the market.

The history of the Elisha Kirk House is apparent in its different facades, connecting the home through generations.

The Elisha Kirk House is seen here circa 1979, shortly after the home left the hands of Kirk family descendants for good.

CALVERT — Tours of historic homes are a local highlight of the holiday season, whether tours of buildings in Port Deposit, Chesapeake City or of individual properties such as Elk Landing or Mount Harmon Plantation. Always popular in season there are opportunities to see the interior of numerous historic home sites and museums throughout the year throughout our region.

Once in a blue moon, however, there is an opportunity to not only tour an historic home or property, but to live within those hallowed walls that have witnessed so much of our collective past. Just such an opportunity recently hit the market in the once thriving village of Calvert, between Rising Sun and North East, in Cecil County.

That historic home is the Elisha Kirk House, which was added to the National Register of Historic Places by the National Park Service on July 21, 1982. The home near the intersection of Calvert and Cross Keys roads is a two-story, Federal-style brick house that was built about 1813, as Cecil County residents marched off to serve in the War of 1812.

The National Register listing for the home states the significance of the property isn’t necessarily predicated on the builder, Elisha Kirk, but in the fact the home exemplifies the type of rural dwellings built in the northeastern section of Maryland, particularly in Cecil County early in the 19th century. The symmetrical facade, molded interior trim and shapes in decoration, especially in the first floor mantel, are also indicative of the style.

But to most it is the humanity of the house, the story of the people who lived there rather than columns, trim and mullions that capture our interest and imagination. Though we don’t know if Elisha Kirk built the home, he was an early if not original owner of the home on Lot No. 30 of the Nottingham Lots, which once contained a total of 40 acres granted by William Penn to the Society of Friends.

In those lots, Thomas Hughes called his southern 322-acre estate, “Hughes Endeavor,” which he passed to his son, Elisha Hughes. When Elisha died in 1771, the lots passed to his daughter Rachel, who had married Roger Kirk, a captain in the Revolutionary War. By 1809, Roger died and Rachel deeded the estate to the captain’s heirs, her children, with Elisha Kirk being among them. It was about 1811 that a 36-year-old Elisha bought out the other heirs of his father’s estate.

Elisha was a merchant in Calvert, which was at the time known as Brick Meeting House, when he died suddenly in 1823. Three years later, his executor Peter Askew sold a portion of the “Hughes Endeavor” estate to Elisha’s sister, Mary, and her husband, Slater Brown. They would sell 32 acres to Joseph Haines for $1,400 in 1849 in a deed that mentions a “store house” — likely Elisha’s store — which would continue to serve the community as a store all the way until 1958.

Under the ownership of Haines, who lived from 1798 to 1866, a Kirk was still in the picture, in the form of his wife, Harriet Kirk, a first cousin to Mary Kirk Brown and to Elisha Kirk. Haines served as Judge of the Orphan’s Court and Deputy Clerk of Court of Cecil County, with his son, Charles, also later serving as Clerk of the Court. Haines’ daughter, Mary, wed John Ireland in 1859 and they would come to reside in the Elisha Kirk House.

She was recognized by renowned local historian George Johnston as “the poetess of Cecil County,” and was known for her religious tracts and childrens’ books in her own lifetime. She and John lived there from 1867 until probably the mid-1880s, when they moved to Washington, D.C.

It’s believe that Deborah Ann Clayton purchased the house from her cousin, Mary Ireland, giving it to her son, John Clayton, about 1930. He retained it until 1946, when the property left the family for a period of about 12 years. In 1954, a Kirk descendant through Deborah Ann Clayton’s father, Isaac England, bought it.

It remained in the family’s hands until 1970, when Charles and Sharyne Emery purchased it. Now it may be in the hands of a new family, after it entered the market at $299,999 with Berkshire Hathaway HomeServices PenFed Realty last month.