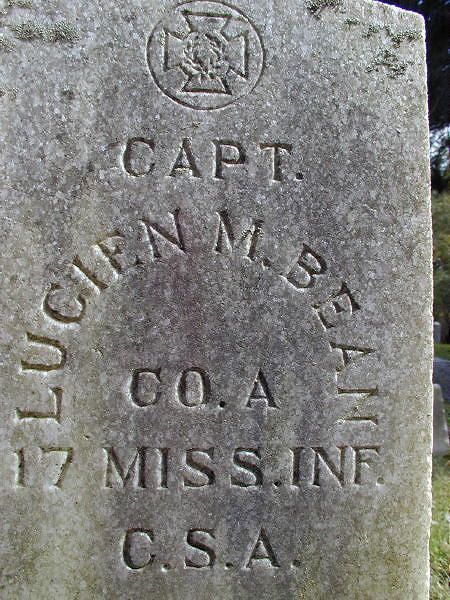 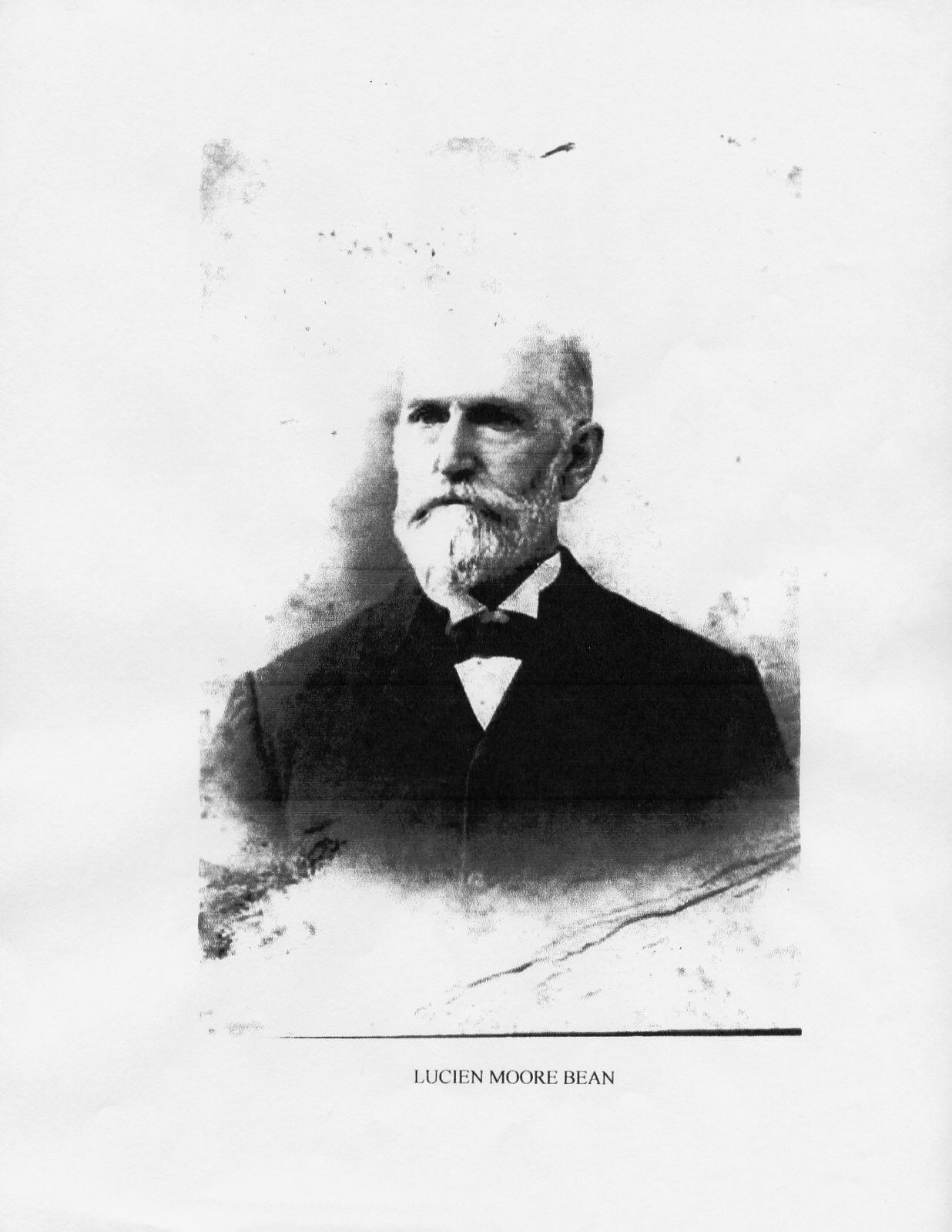 A photo of Captain Bean taken later in his life. 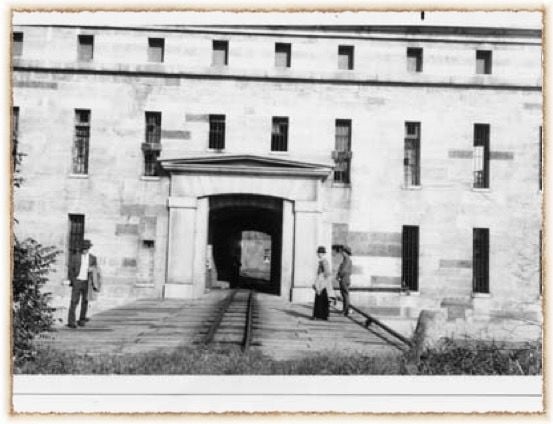 A photo of the front of Fort Delaware.

This is the application for Captain Bean’s headstone.

A photo of Captain Bean taken later in his life.

A photo of the front of Fort Delaware.

This is the application for Captain Bean’s headstone.

Note: This article originally appeared in the Cecil Whig in 2015.

Some anniversaries come and go without much fanfare and perhaps this should be one of them. But while we are remembering the various events that surround the 155th anniversary of our Civil War and its end this year, there is one local, not unfamiliar story that comes to mind. It is that of one Captain Lucien Bean of Mississippi.

Captain Bean was a member of Company “A” of the 17th Mississippi Infantry, Confederate States of America. He was captured “before Petersburg” and taken to Fort Delaware in February of 1865 to serve his POW sentence. He and other prisoners were placed on a train and transported from Washington D.C. to Middletown, Delaware. They were marched from the train station to a ship waiting on the Appoquinimink Creek near Odessa, Delaware, which would then take them to Fort Delaware. As they marched, Southern sympathizing citizens cheered them on. One of the people watching them was Miss Annie Foard. She lived in nearby St. Augustine, Maryland and felt sorry for Capt. Bean as he marched by. She took off her shawl and gave it to Capt. Bean as he passed by. This meant so much to Capt. Bean, that he promised himself that after the war he would find her and thank her for her kindness.

When the war ended, prisoners were released from Fort Delaware. That release required an oath of allegiance to the United States which Capt. Bean refused to give, in spite of both the number of his comrades who did and the fact that the war was over. Finally, on June 17th, 1865, Bean took the oath and two days later found himself a free man, bound for Wilmington, Delaware, then Middletown, and finally to St. Augustine to renew his late friendship with Miss Foard. Then it was on to his Mississippi home where Capt. Bean stayed for 17 months before returning to Cecil County to take the hand of Miss Foard in marriage on February 15th, 1866. Their marriage lasted for some 55 years and included raising a family, doing business in Kent County, Maryland and New York City, and finally back to Chesapeake City where Capt. Bean died in 1921. He and his wife are both buried in the cemetery of St. Augustine Episcopal Church.