A summary of the court case can be found in “Reports of Cases Argued and Adjudged in the Court of Appeals of Maryland” October Term 1870 — April Term 1871. 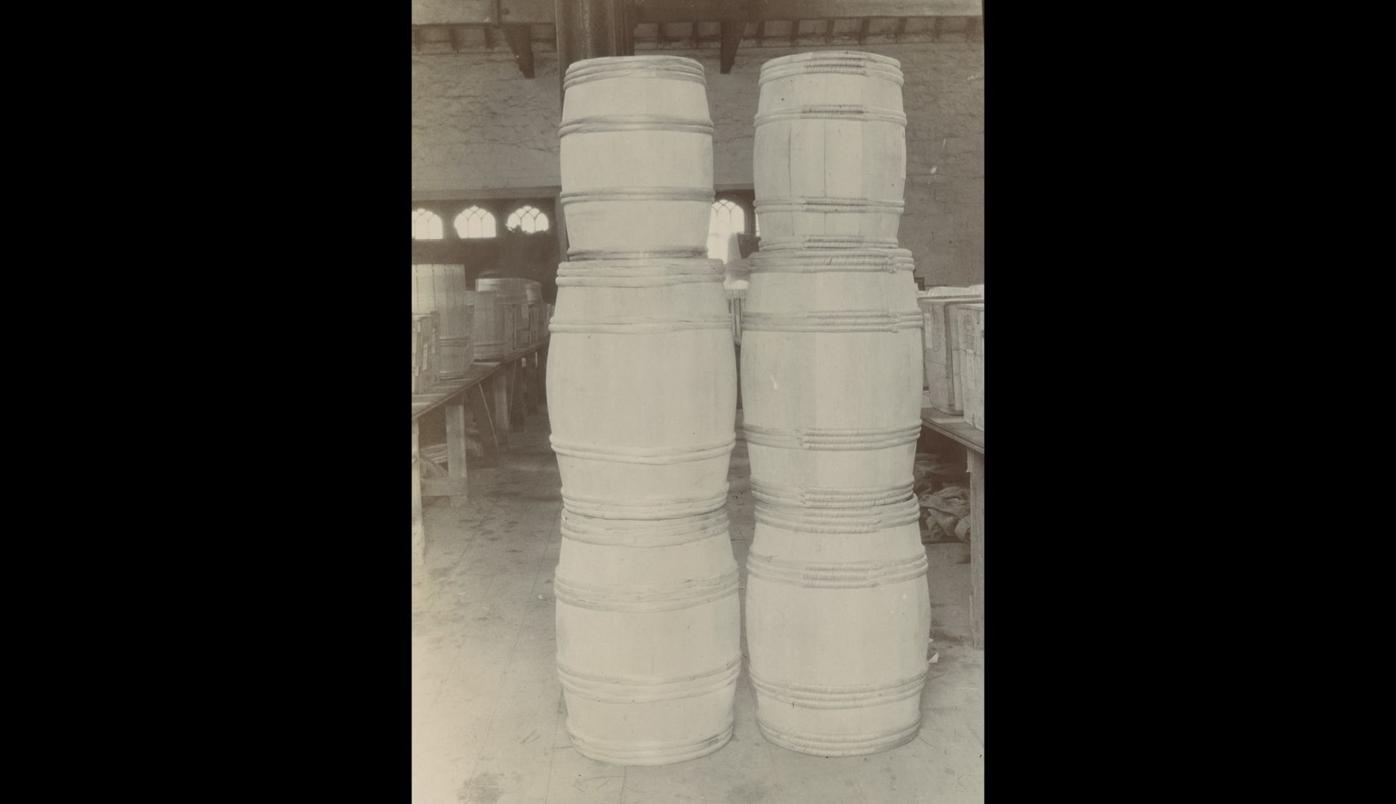 A summary of the court case can be found in “Reports of Cases Argued and Adjudged in the Court of Appeals of Maryland” October Term 1870 — April Term 1871.

The Philadelphia, Wilmington and Baltimore Railroad (PW&B) was an American railroad that operated from 1836 to 1881. Formed because of the merger of four small lines dating from the earliest days of American railroading in the late 1820s and early 1830s. It was purchased by the Pennsylvania Railroad (PRR) in 1881, becoming part of their main line in 1902.

The case of Solomon Weaver, late of Perryville, against the P. W. & B. Railroad Company, for the price of three firkins of butter, was decided in the Circuit Court for this county in favor of the plaintiff, and the case taken to the Court of Appeals by the Company, which Court confirmed, at its April term, 1871, the decision of the County Court. J. T. McCullough, Esq., was counsel for Weaver, and Hiram McCullough, Esq., for the Company.

Judge Brent states the case as follows, in the opening of the decision of the Court of Appeals:

“This suit is brought to recover the value of three firkins of butter, alleged to have been purchased by Richardson for the use of a boarding-house of the Railroad Company.”

“Great oaks from little acorns grow,” and large law-suits from little balances often rise. A corporation worth millions carrying a case to the Court of Appeals, involving the price of three firkins of butter, is contending for an idea with a zeal worthy la belle France.

Access to the digital newspaper collection of the Cecil County Historical Society is free to members and is included in the $5 library fee for non-members. We are currently open by appointment only. Please call 410-398-1790 in advance for an appointment. Visit www.cecilhistory.org or our Facebook page for news and updates.