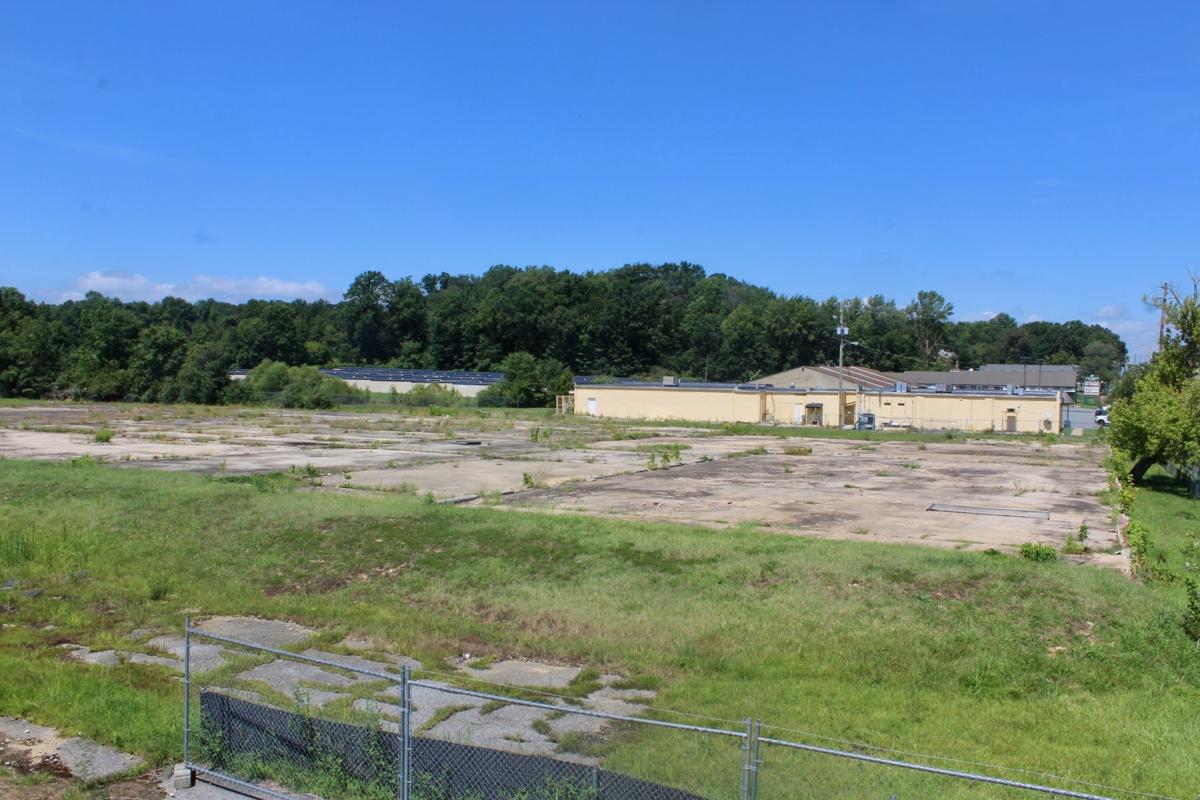 The old RMR plant site on North Bridge Street with the Cecil Whig building in the background. It is now a Dollar General. 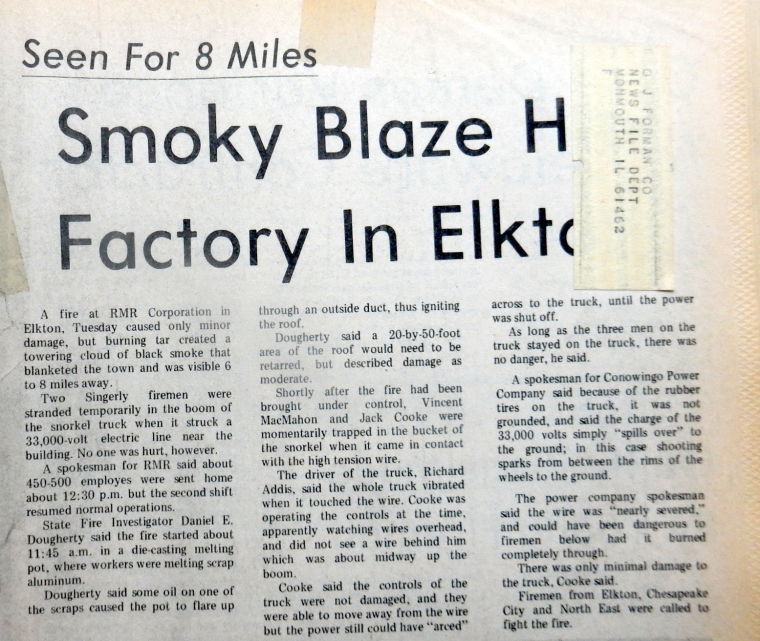 The old RMR plant site on North Bridge Street with the Cecil Whig building in the background. It is now a Dollar General.

Q: Do you have any information on the opening of RMR?

A: RMR, an electric motor manufacturing Company, purchased the former office building of Bayshore Industries on Bridge Street around August 1956.

Formed by Lyle A. Ramer, president and chief engineer, Jess Meadows, secretary-treasurer and production manager, and Edward Richitelli, Vice-President, the company planned to have about 100 people working by Nov. Once production was in full swing the number of employees would be around 250.

The fractional horsepower electric motors produced by RMR were primarily used in the air moving industry. As production got underway, Richitelli remarked to the Elkton Chamber that Elkton had everything to offer new industries coming here.

He also added that the three investors were well known throughout the electric motor industry and had many contacts with companies that purchased motors for use in air conditioners, dehumidifiers, fans, and similar equipment.