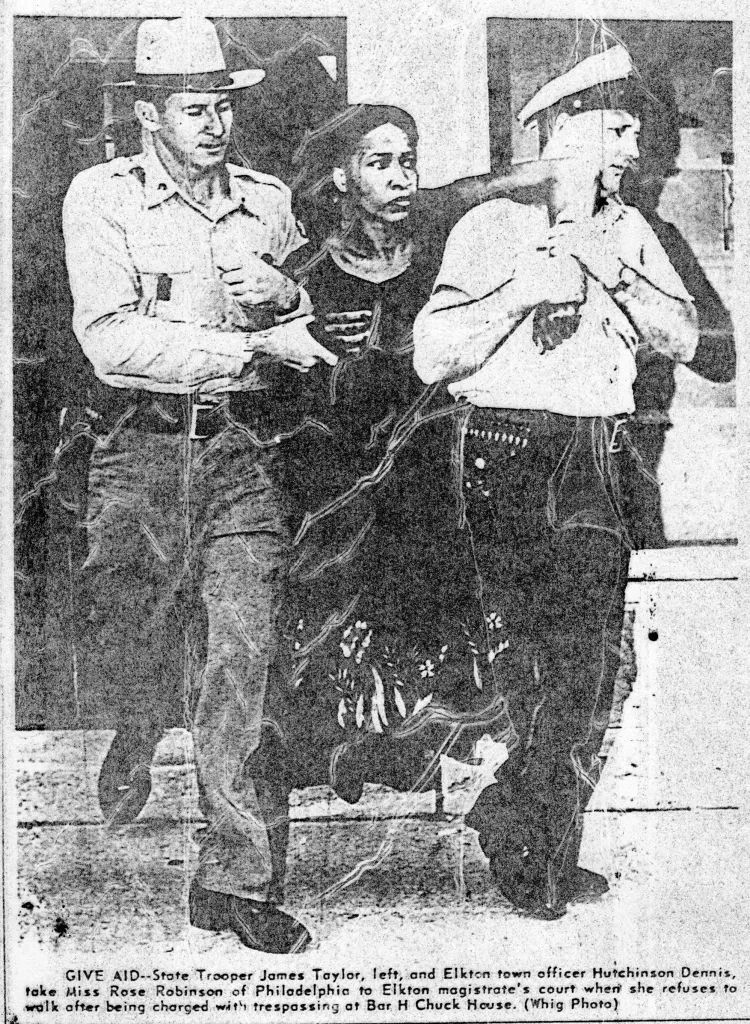 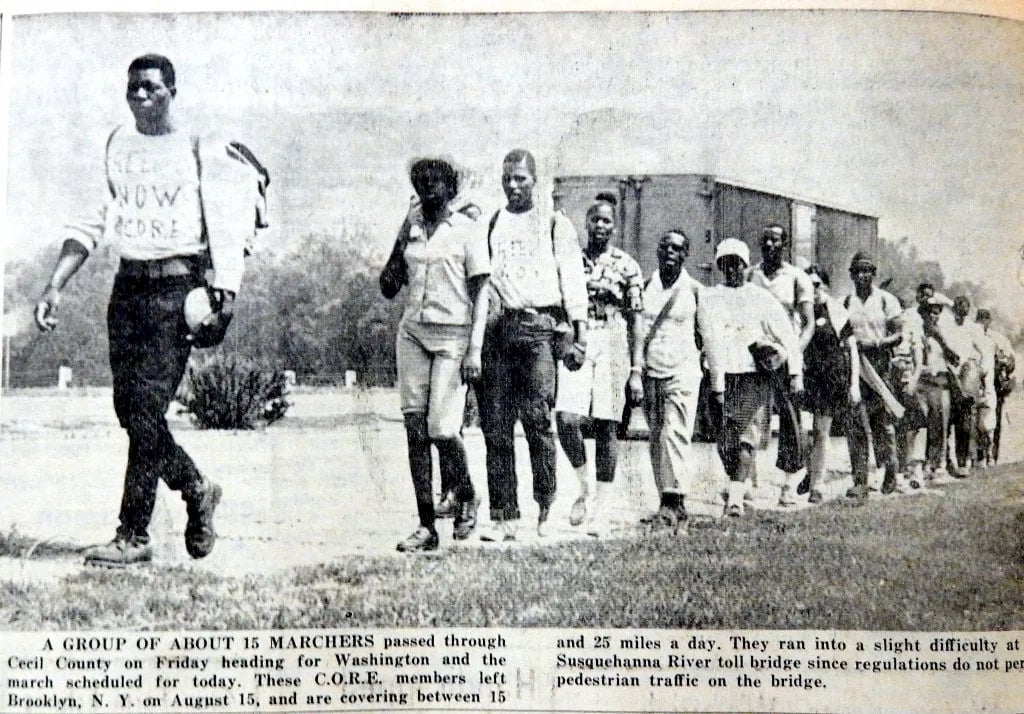 Q: Someone told me the Freedom Riders protested here. Do you have any information on that?

A: Cecil County’s central location between Washington, D.C., and New York put it at the forefront of this protest movement in 1961 as restaurants and motels in Maryland were segregated. This sparked the Congress of Racial Equality (CORE) to launch the Route 40 campaign, and four African-Americans were jailed after refusing to leave a restaurant in North East on Sept. 5, 1961. After being booked at the Jail, the “sit-downers” staged a hunger strike. Thirteen days later, the sheriff sent the fasting inmates to Crownsville State Hospital for a mental evaluation. But, quickly, the prisoners received a psychiatric examination and were found to be sane, so the next day there were booked back into the Cecil County Jail. In November 1961, the promise of a massive Freedom Ride along the corridor prompted about half the restaurants to begin serving everyone, so CORE called off the ride. But in December 1961, some 700 freedom riders rolled up and down the road in northeastern Maryland, demonstrating at segregated restaurants. The only violence that day occurred when one Harford County newspaper editor punched his rival for photographing him arguing with a protestor,” the Baltimore Sun reported. “Riders, restaurant owners, and police got along with one another much better than that . . . .” Police made arrests at one restaurant in North East, and another establishment there tried to avoid the protestors by charging $4 an hour for parking. In March 1963, Governor Tawes signed a public accommodation law, making Maryland the first state south of the Mason-Dixon Line to ban discrimination in restaurants and hotels.