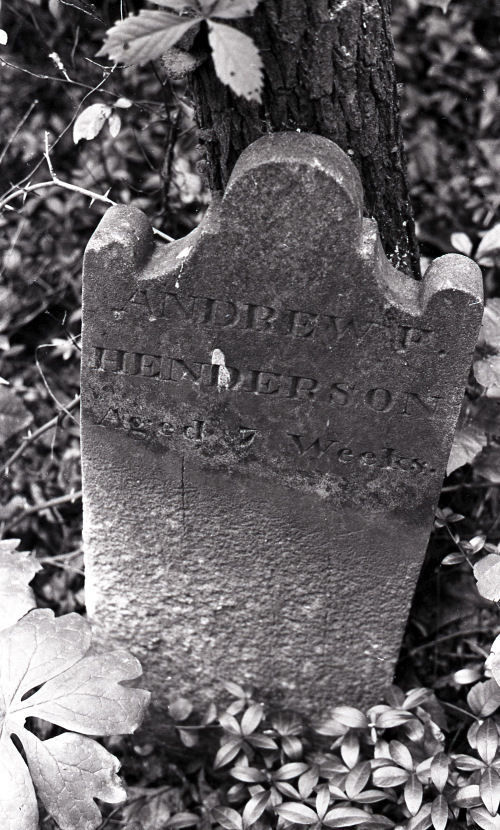 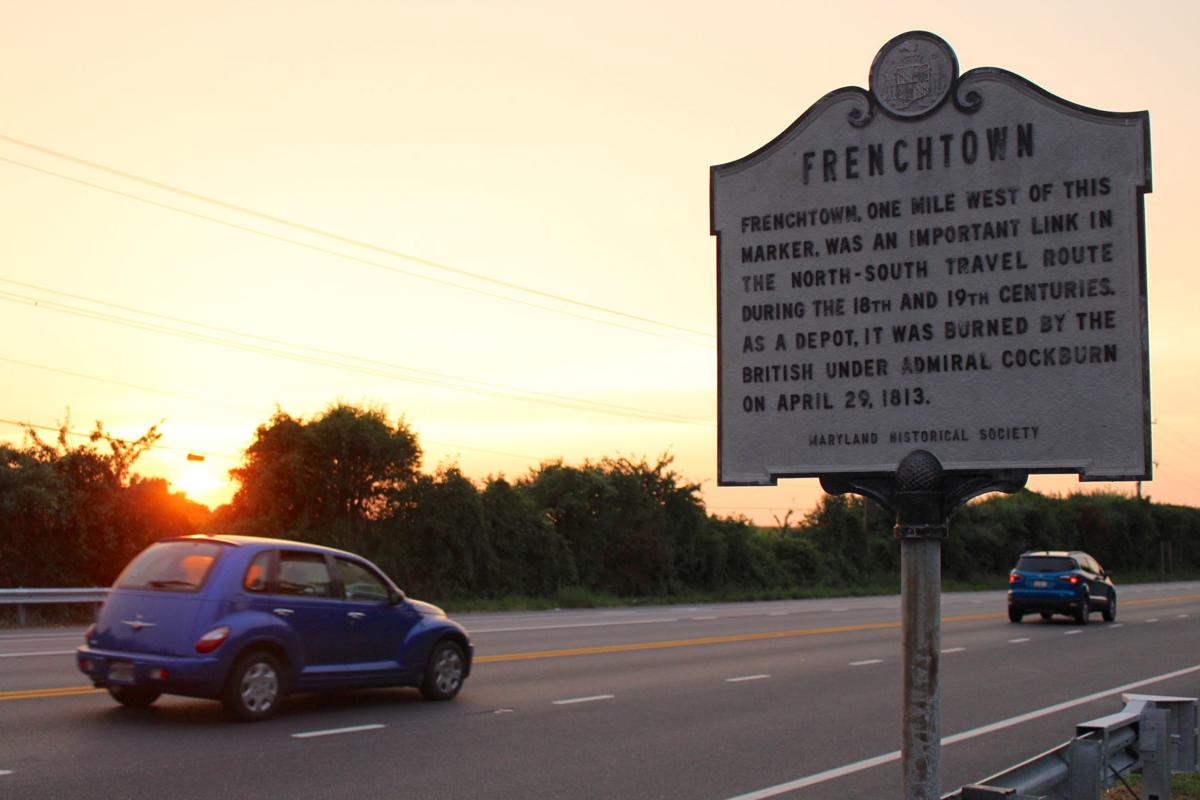 The prosperous Henderson family, making its wealth from transportation on the Chesapeake Bay, built a fine mansion near Frenchtown, south of Elkton.

The prosperous Henderson family, making its wealth from transportation on the Chesapeake Bay, built a fine mansion near Frenchtown, south of Elkton.

I would like to know if you have any information on the old Henderson cemetery in Elkton. I had never heard of it until it was mentioned in a recent article and have lived in Cecil county all of my life.

There are several forgotten family cemeteries around Cecil County. One of these long-lost burial grounds is located at the top of the Elk River at the edge of what was once a bustling little port on the Chesapeake Bay: Frenchtown. Abandoned to nature centuries ago, it is hidden in the woods under a thicket of weeds and scrubs. Near where the high ground begins to give way to shoreline there’s a scattering of headstones for members of the Henderson family. This prosperous family, making its wealth from transportation on the Chesapeake, built a fine mansion near Frenchtown. Those old cold stones, many of them broken, are not visited often except for an occasional hunter venturing past the family burial plot. But, when curiosity led to a walk through this silent spot a few years ago, there were stones for Hannah Henderson 1777, Francis Wallace 1785, Amelia Henderson 1815 and others.