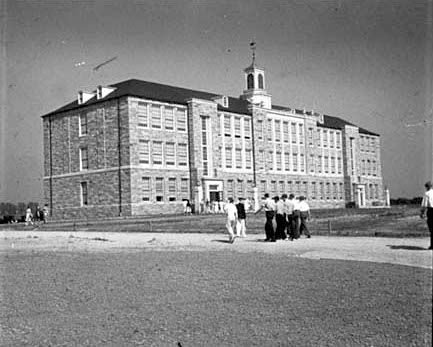 The second Elkton High School, which is now Elkton Middle School, is seen here after it opened in the 1930s. 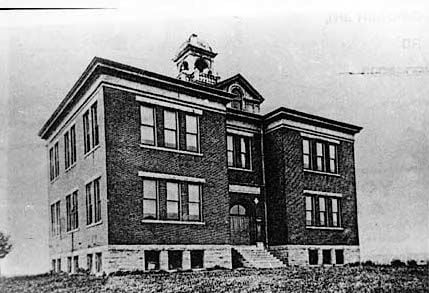 The second Elkton High School, which is now Elkton Middle School, is seen here after it opened in the 1930s.

Where was the first Elkton High School building?

The first public high school to be called Elkton High School actually began as Cecil County High School. The building opened in 1896 and sat at the intersection of Mackall and Osage streets in Elkton.

My grandmother lived in Mackall Street and I can remember when the old Elkton High burned down. A lot of us stood a safe distance away and watched the fire. Afterwards I can remember being allowed into the school building and help take out those items that were not damaged by either the fire or water. I can't imagine that in this day and age an adult, let alone a 9 year old, would be allowed to do so.