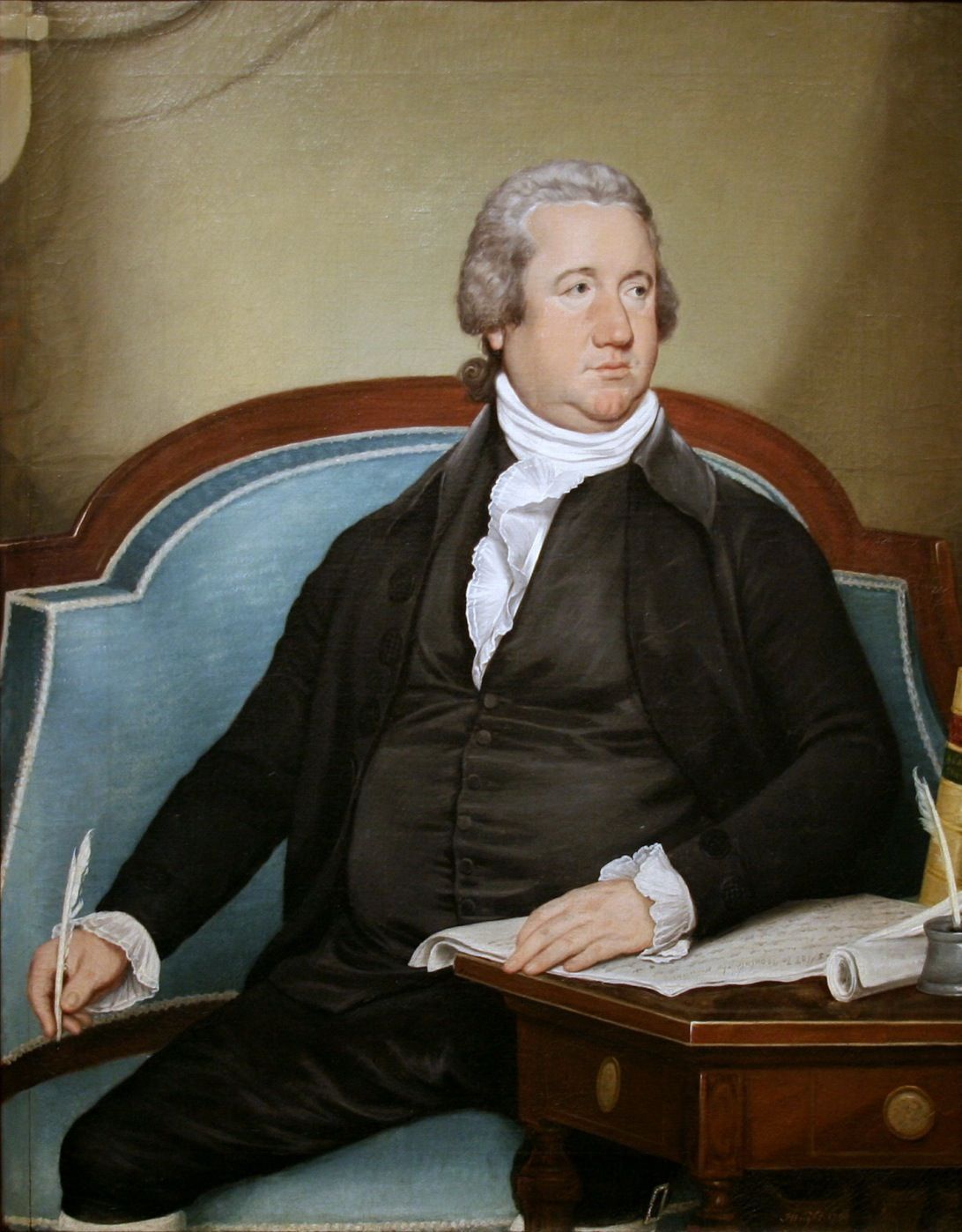 Frederick Muhlenberg, of Pennsylvania, as Speaker of the House, cast the deciding vote to break a tie on whether to location the Nation’s Capital at Havre de Grace on the Susquehanna River or on the Potomac River at Washington D.C. 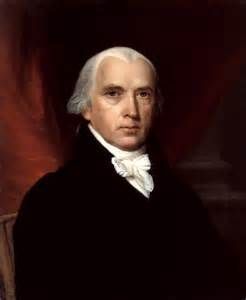 Frederick Muhlenberg, of Pennsylvania, as Speaker of the House, cast the deciding vote to break a tie on whether to location the Nation’s Capital at Havre de Grace on the Susquehanna River or on the Potomac River at Washington D.C.

WASHINGTON, D.C. — It was on Aug. 27, 1789, while Congress was sitting in New York that a resolution was introduced to provide for a permanent capital.

“Resolved: That a permanent residence ought to be fixed for the General Government of the United States at some convenient place, as near the center of wealth, population and extent of territory as may be consistent with convenience to the navigation of the Atlantic Ocean, and having due regard to the particular situation of the western country,” Congress wrote.

Rep. Benjamin Goodhue, of Massachusetts, favored a “location on the Susquehanna either at Harrisburg, Pa., or opposite Havre de Grace.” Virginia’s “Light Horse” Harry Lee pushed for a location further south so as not to “alarm the people of the Southern States, who have felt their alarms already,” and as a nod to new western territories. His choice was a place along the Potomac River.

The future President James Madison added to the discussion stating, “The present center of population is nearer the Susquehanna than the Potomac, but are we choosing a seat of government for the present moment only? I presume not.”

After several days of debates, studies, reports and appeals, a vote was called in 1789 in which the House of Representatives voted for a permanent location for the nation’s capital. It was a tie — between Washington and Havre de Grace. The deciding vote would be cast by the Speaker of the House Frederick Augustus Conrad Muhlenberg, of Pennsylvania. His vote was for a location on the Potomac, and Washington, well, became what it is, and Havre de Grace remained a Harbor of Grace.

And so it was with this vote that 224 years ago on Dec. 19, 1791, the state of Maryland ceded land for the federal District of Columbia on the Potomac River.

I am a bit relieved that Havre de Grace didn't become the nation's capital, when you see how congested and frustrating it is to get anywhere in DC. Many tourists love our downtown. Parking is free, everything is within walking distance on a nice spring or summer day, and, we often get visitors who are also in the area to visit DC as well. We do get a lot of traffic in the summertime when it's peak season for tourism, but, as a historic attraction that is to be expected. Luckily it's not nearly as much traffic as DC. We might not get as many tourists, but we are grateful for what business we do make when the busy season hits, and in my opinion it's at tolerable levels. I don't mind at all that HdG is just a charming stop off the interstate and not the nation's capital....