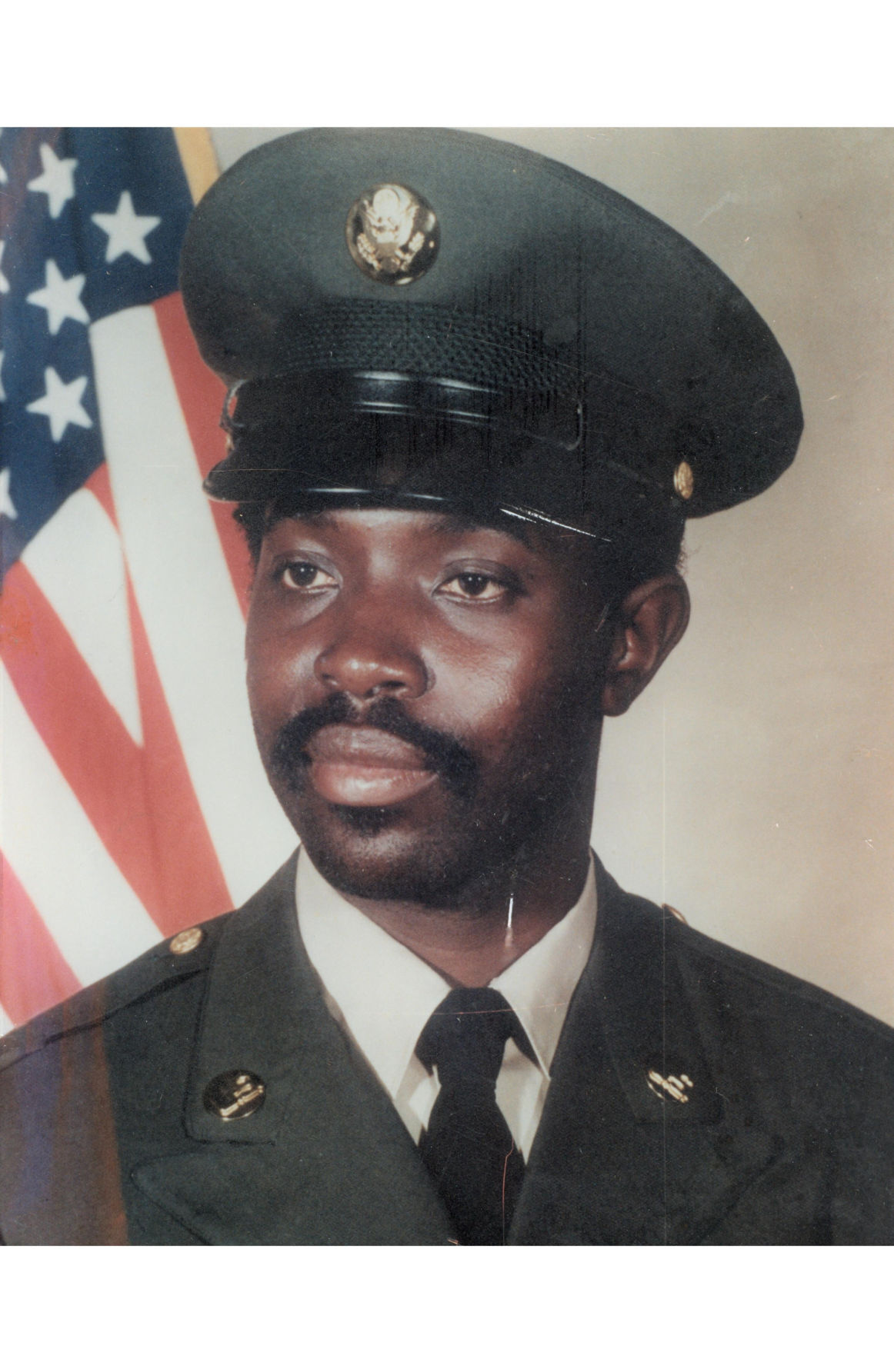 How to place an obituary

ELKTON — Phillip Harris was born on June, 20th, 1949 in Crisfield Maryland, in Somerset County, to the late John S. Harris and Sarah T. (Ames) Harris. He was the seventh child. All of his youth, he lived in Crisfield and attended Woodson High, where he became the local basketball legend. His mother Sarah was hospitalized when Phillip was 11 years old. His mother was laid to rest when he was at the tender age of 16. His mother made him and his siblings promise to stay together no matter what, which they did, and made sure each one was alright. His eldest sister Dorothy, also known as Dot, raised him and his other siblings and she was very protective of them. To deal with the loss of his mother, he focused on basketball and was determined to become the best at everything he did. He loved bowling, as well as R&B, soul music.

At the age of 18, he enlisted in the military with his best friends, Harper Harris and Handy. Time hadn’t passed, when Harris was sent off to Vietnam in 1967. It was a blessing that he was able to survive the war and come home to his family. Phillip was sent to Germany, while still in the military, there, he met his loving wife Maria Harris. They were married on March 14th, 1980. Already a single mother, they both raised her firstborn child, Robert Fassbinder as his own. From that union, came, Phillip Jr. and Sarah Harris. He also cherished what time he could spend with his son Daryle Whittington.

Br. Harris was always devoted to his family, as he promised his late mother, and made sure his siblings, nieces and nephews were well taken care of. As he became a grandfather, Br. Harris was especially devoted to his 9 grandchildren Shaan, Jackson, Arianna, Israyel, Zeke, Josh, Angel, Michael and especially his first grandson Ruben. Ruben and brother Harris would be the perfect definition of “one hand that washes the other” in that brother Harris took very well care of Ruben as a baby, a child, well into his manhood, and towards the end, Ruben in turn was a tremendous help to his grandfather. No matter what the issue was, Ruben would never hesitate to help his grandfather with anything he needed.

Once placed on hospice care, hospice, as is customary, sent out a clergyman who usually is sent to comfort families during their final days, never hesitating, Bro Harris even gave a Witness to the clergyman. In his last hours while his children Phil Jr. and Sarah were sitting with him, Bro. Harris said “when I get out of here, we are going to take a long ride in my Camaro.” So, we hope to see you driving an environmental friendly Camaro in paradise.

A virtual funeral arrangement will be held on Saturday, April 10, 2021 at 1:00 PM via Zoom. The live zoom service can be viewed by clicking on “https://jworg.zoom.us/j/89382365732” after downloading the Zoom App. A public viewing will be held beginning at 12:00PM at R.T. Foard Funeral Home, P.A., 259 East Main Street, Elkton, MD 21921 where family and friends are welcome to attend. Burial will be held privately. In lieu of flowers, memorial contributions may be made through Go Fund Me, https://gofund.me/944010df which has been set up to honor an elected high school student at Crisfield High School formerly known as Woodson High School, in Crisfield, MD. To send an online condolence, please visit, www.rtfoard.com

Offer a personal message of sympathy...

By sharing a fond memory or writing a kind tribute, you will be providing a comforting keepsake to those in mourning. If you have an existing account with this site, you may log in with that below. Otherwise, you can create an account by clicking on the Log in button below, and then register to create your account.

Add an entry as

Add an entry
Watch the guestbook. Stop watching this guestbook.