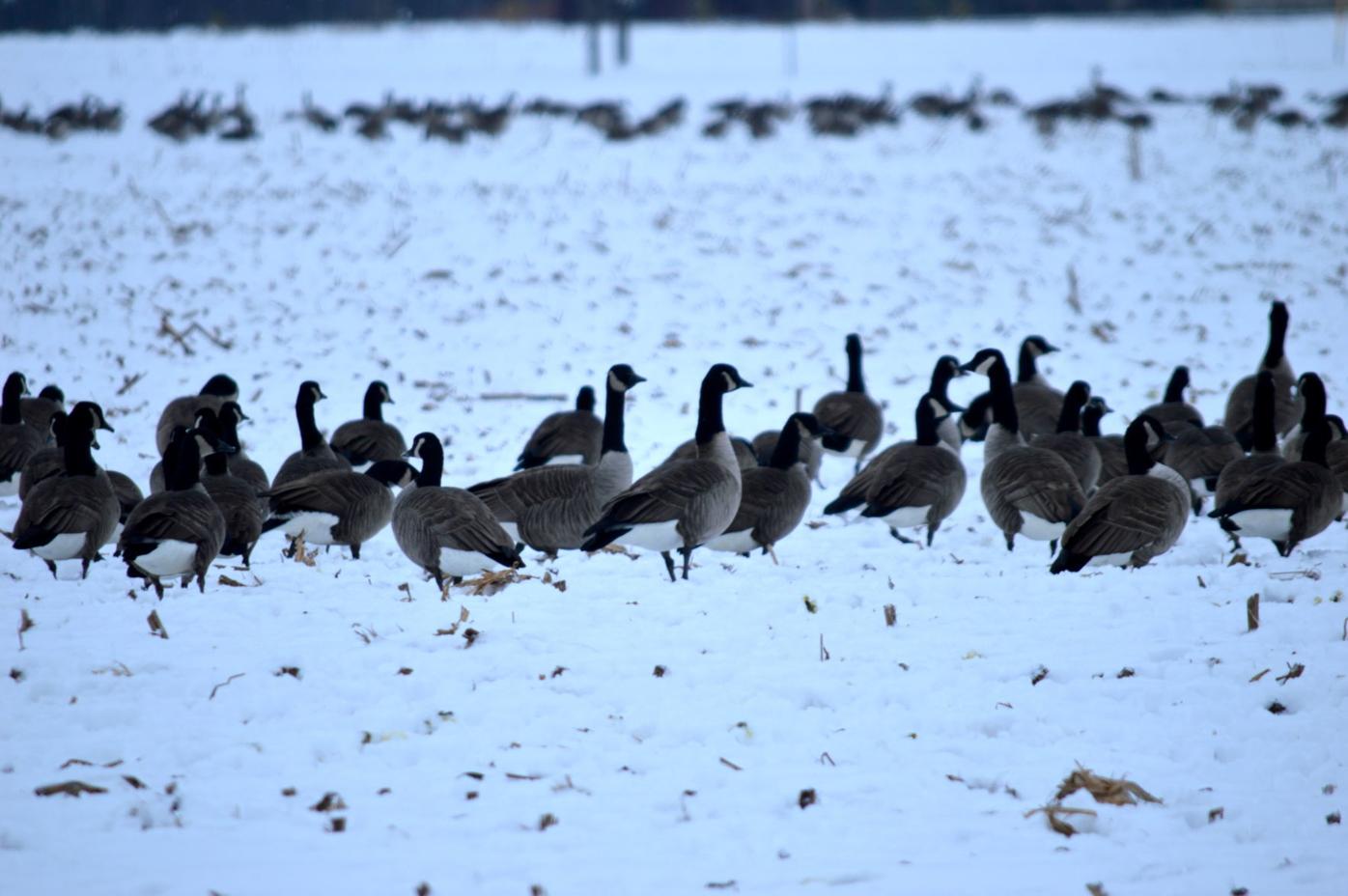 A flock of Canada geese gather along a snow-covered field in Easton along U.S. Route 50 Sunday, Jan. 13. 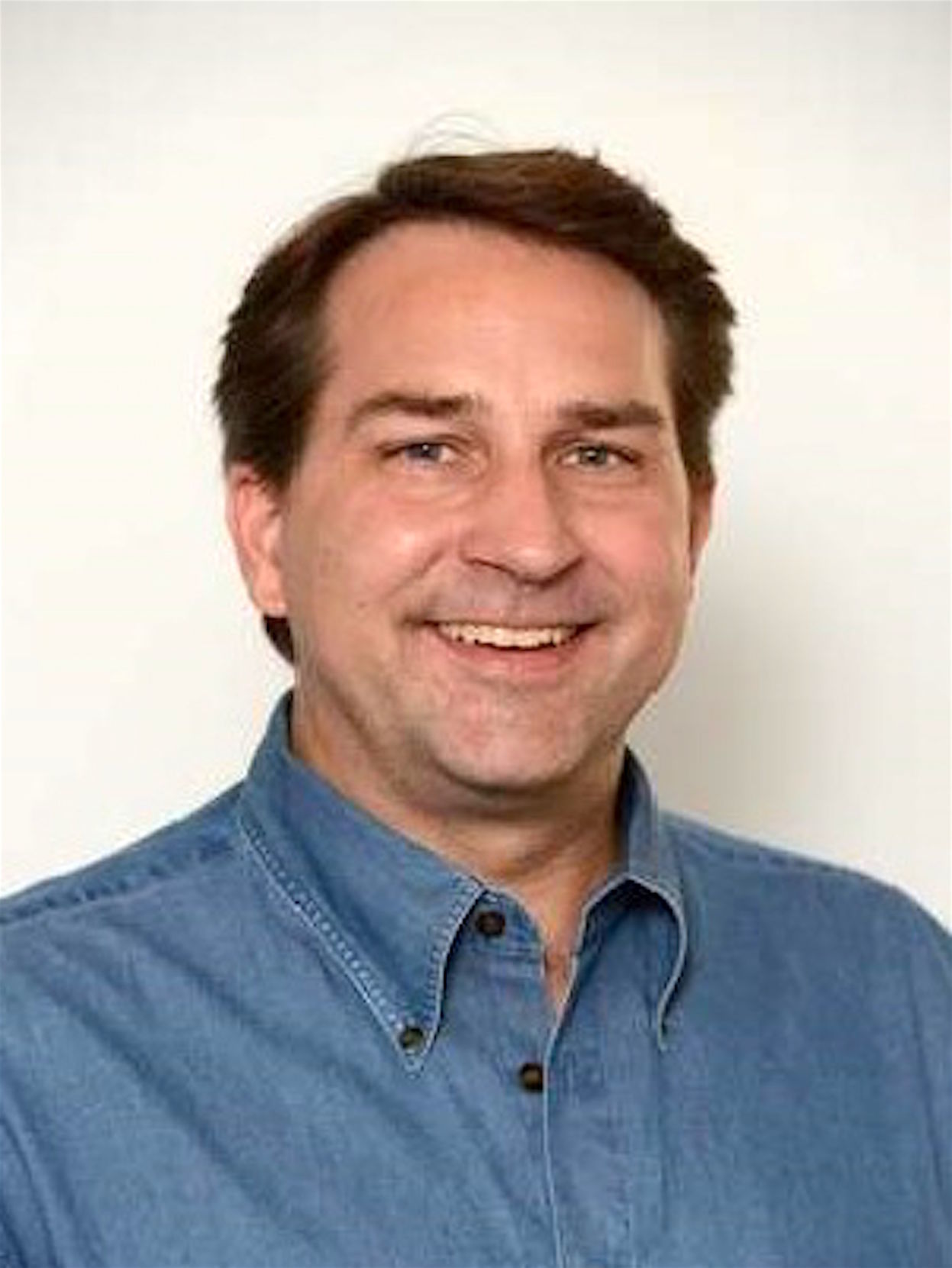 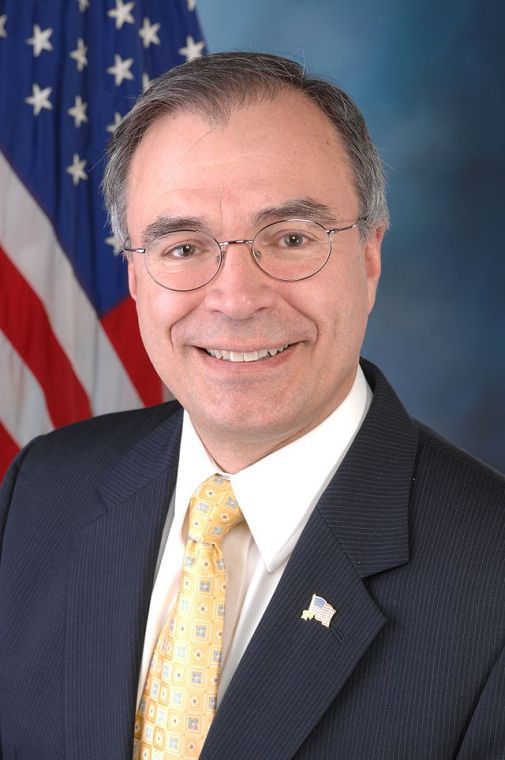 ANNAPOLIS — Concern over geese limits for Maryland hunters being lowered from two to one was raised by Delegate Johnny Mautz (R-Talbot) during the Eastern Shore Delegation meeting Friday, Feb. 8.

Mautz said he didn’t understand why other states throughout the bird’s flyways on the Eastern Shore, like Pennsylvania, didn’t have to reduce limits. He said if the change by the Maryland Department of Natural Resources is attempting to conserve more geese, other states should be limited as well.

“I don’t understand why we would be reduced to one bird,” Mautz said in an interview Feb. 13. “It seems to me we should be reducing everyone to one bird. I think we need to get some answers from the Department of Interior and we need our federal representatives to influence them.”

Mautz also said the reduction of the geese limit could affect the Eastern Shore economically.

“It’s millions of dollars of economic impact throughout the Shore, it’s a big deal,” Mautz said. “Not just the hunters who are coming here to hunt, but also all the land leases that are involved. There’s hundreds of thousands of dollars that might not be used in land leases next year.”

“We don’t understand why they proposed two in New York and Pennsylvania, one in Maryland, I mean, I don’t know,” Harris said. “I understand the boost to the economy that occurs with duck and goose hunting and can be lost.”

Harris said he would investigate at the federal level with the U.S. Department of Interior and DNR about why the limit was proposed.

Mautz said the next step for federal representatives and the Eastern Shore Delegation is to speak with DNR officials. He also said the delegation is currently waiting to hear back from the Atlantic Flyway Council, an arm of the U.S. Fish and Wildlife Service that monitors the migratory birds’ patterns.

“If we’re really going to protect the goose population, why is Maryland’s limit the only one being reduced?” Mautz said.