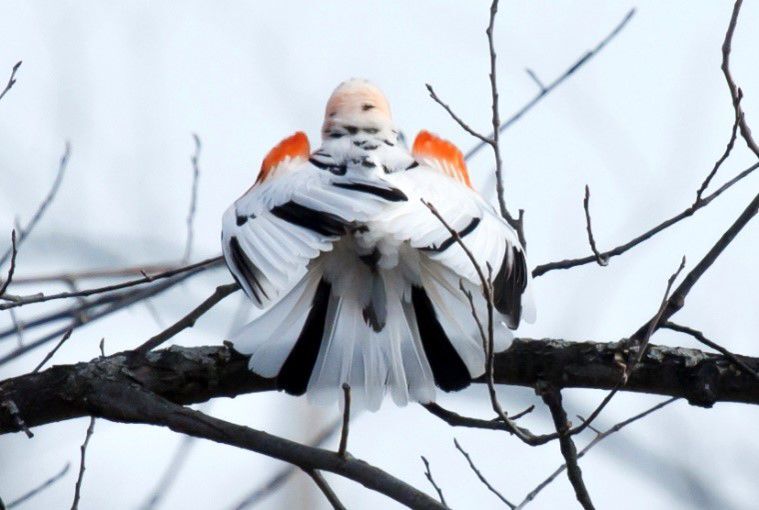 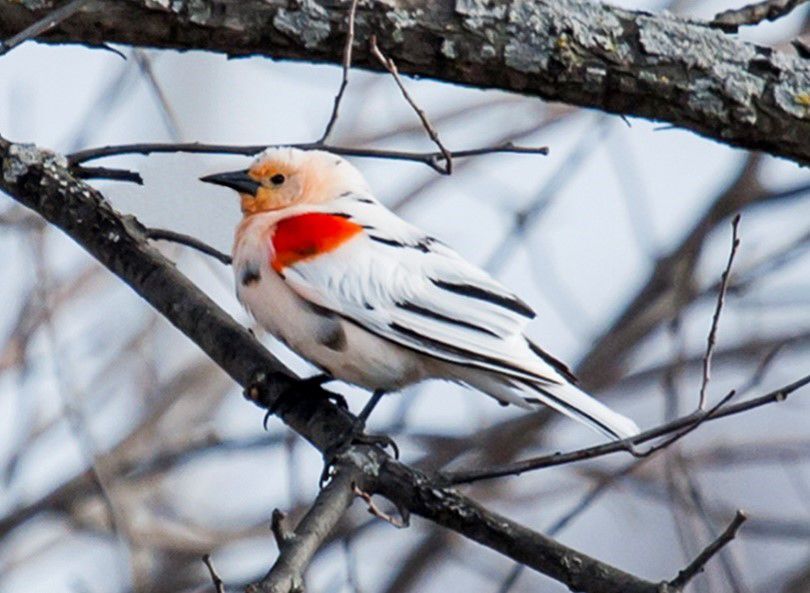 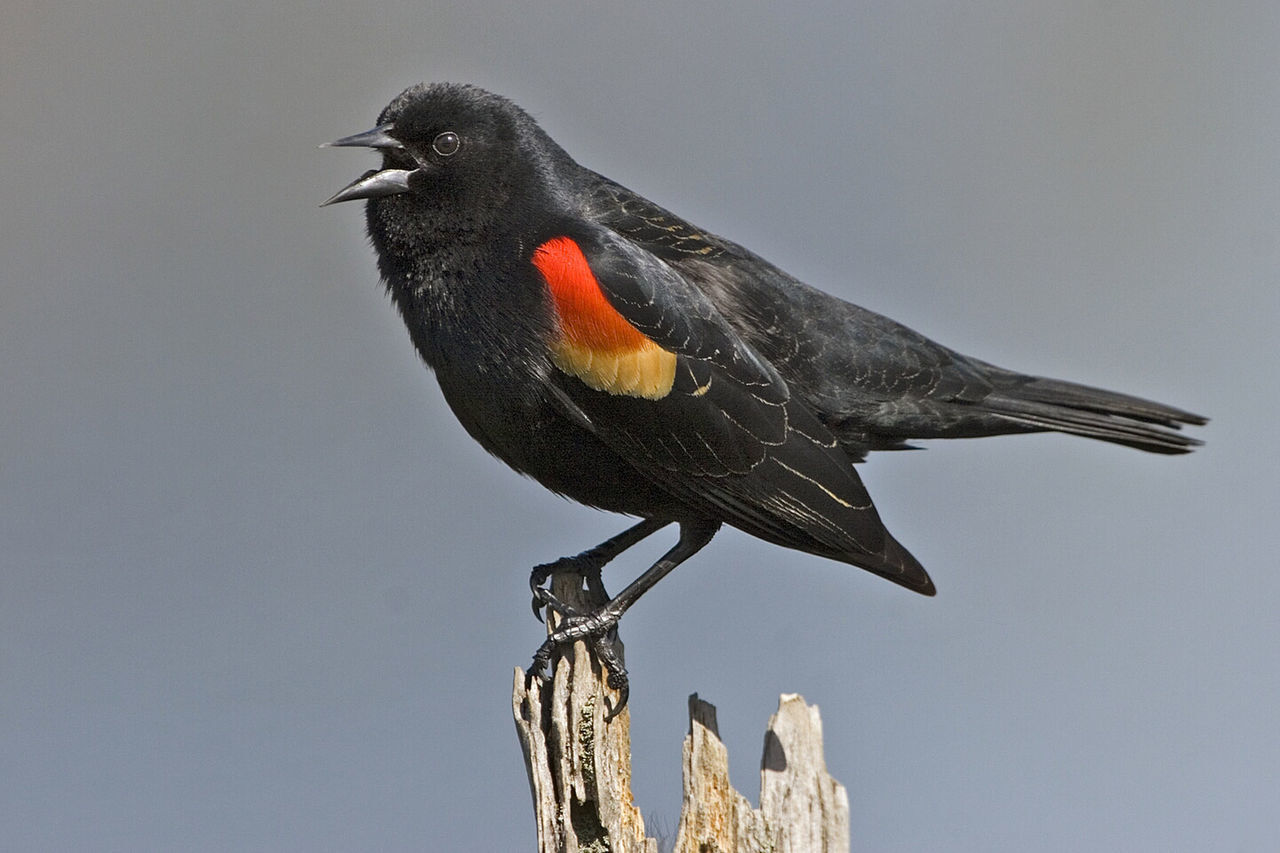 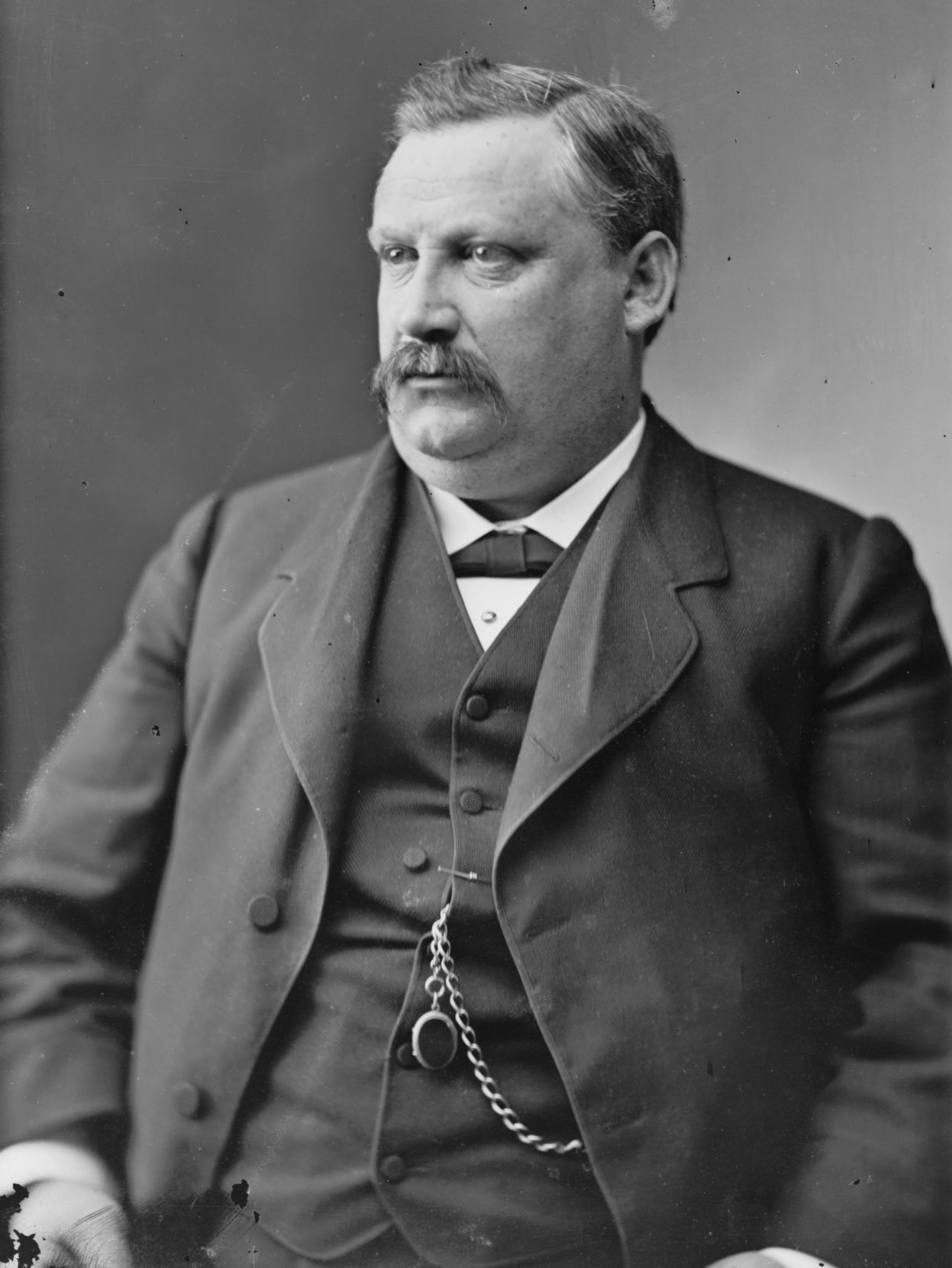 An obituary of sorts ran in the 13 May 1871 edition of the Cecil Whig for a leucistic blackbird that was captured near Elkton.

“Many of our readers have seen the remarkable bird, which was slightly wounded and captured by James B. Groome, Esq., in September, 1867, and which has since been on exhibition at the Drug Store of Arthur W. Mitchell, Esq., of this town. This bird, although unmistakably of the black bird, or Starling species, by a remarkable lusus naturae, had, when first captured, a white feather for every black one usually seen on birds of its class, but had the unmistakable red spot at the joint of each wing, while the bony substance of the beak and legs was white instead of black as in other birds of the Starling species. At each moulting season since this bird was captured, it has gradually changed its color, until the feathers that were white, were at last replaced by others of a light fawn color, while the red spots on the wings became each year larger and more beautiful. This bird died on Tuesday last, and Mr. Groome has sent it to Philadelphia to be stuffed, intending to have it preserved in some collection of rare birds, as a standing proof that such a thing as a veritable “White Blackbird” has existed.”

The bird appears to have been kept for over three years in Mr. Mitchell’s Drug Store after being shot and captured by Mr. Groome. This would have been a long life for a leucistic blackbird. While not particularly rare, the coloring of the birds usually makes them easy prey. While the article uses the words “blackbird” and “starling” seemingly interchangeably it should be noted that they are in fact two different species. Given the clues from other writings (see below) the bird was most likely a red winged blackbird of which plenty can be found in the area. Especially around my birdfeeder raiding my cardinal food.

James B. Groome would later that year (1871) be elected to the Maryland House of Delegates and in 1874 become the 36th Governor of Maryland. Later he would go on to serve in the United States Senate as the Collector of Customs for the port of Baltimore.

The following was printed when the bird was first captured in the 21 September 1867 edition of the Cecil Whig:

“That rara avis, a white blackbird, was shot and captured by James B. Groome, Esq., one day this week, while out gunning for rail. The bird is a male, of the red wing starling species, perfectly white, except the red spots on the buts of its wings.

Mr. Groome fired at it three times before securing it. The first two shots were fired at too great a distance to any more than slightly stun the bird, which was with a dock of starlings, but the third shot brought it down, by slightly wounding one of its wings, from the effects of which, fortunately, it soon recovered.

It is now in the possession of Mr. Arthur IV Mitchell, and can be seen by calling at Mitchell’s Drug Store, in this town. Its bill and legs are white, as well as its plumage, thus reversing nature in every particular; the bill and legs of the starling being dark when the bird conforms to nature.

It is questionable whether there is another male of the species can be exhibited in the United States. Wilson, in his Ornithology, gives no account of such a phenomenon.”

While we are currently closed, please visit www.cecilhistory.org for news and updates.