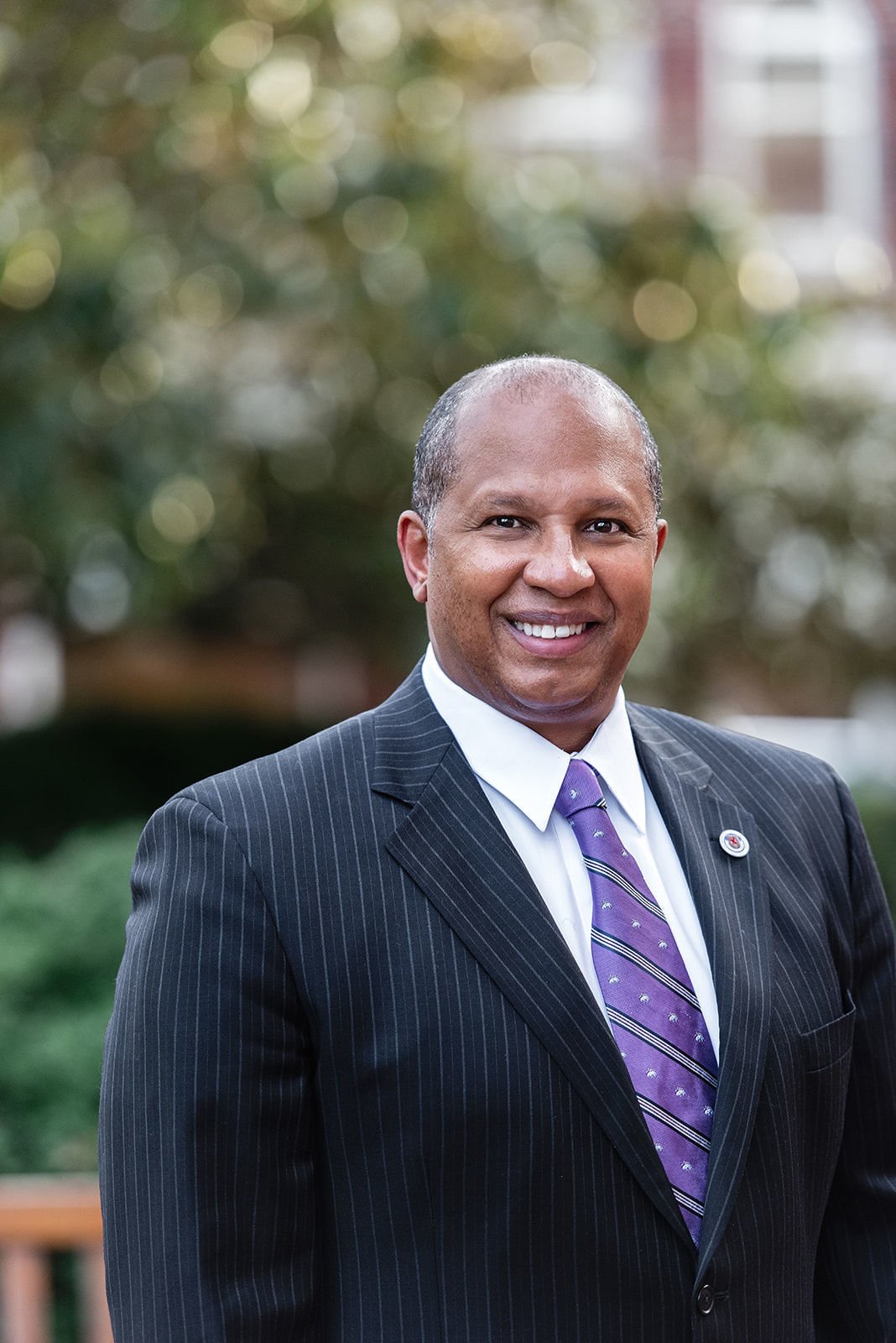 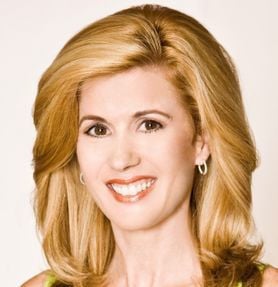 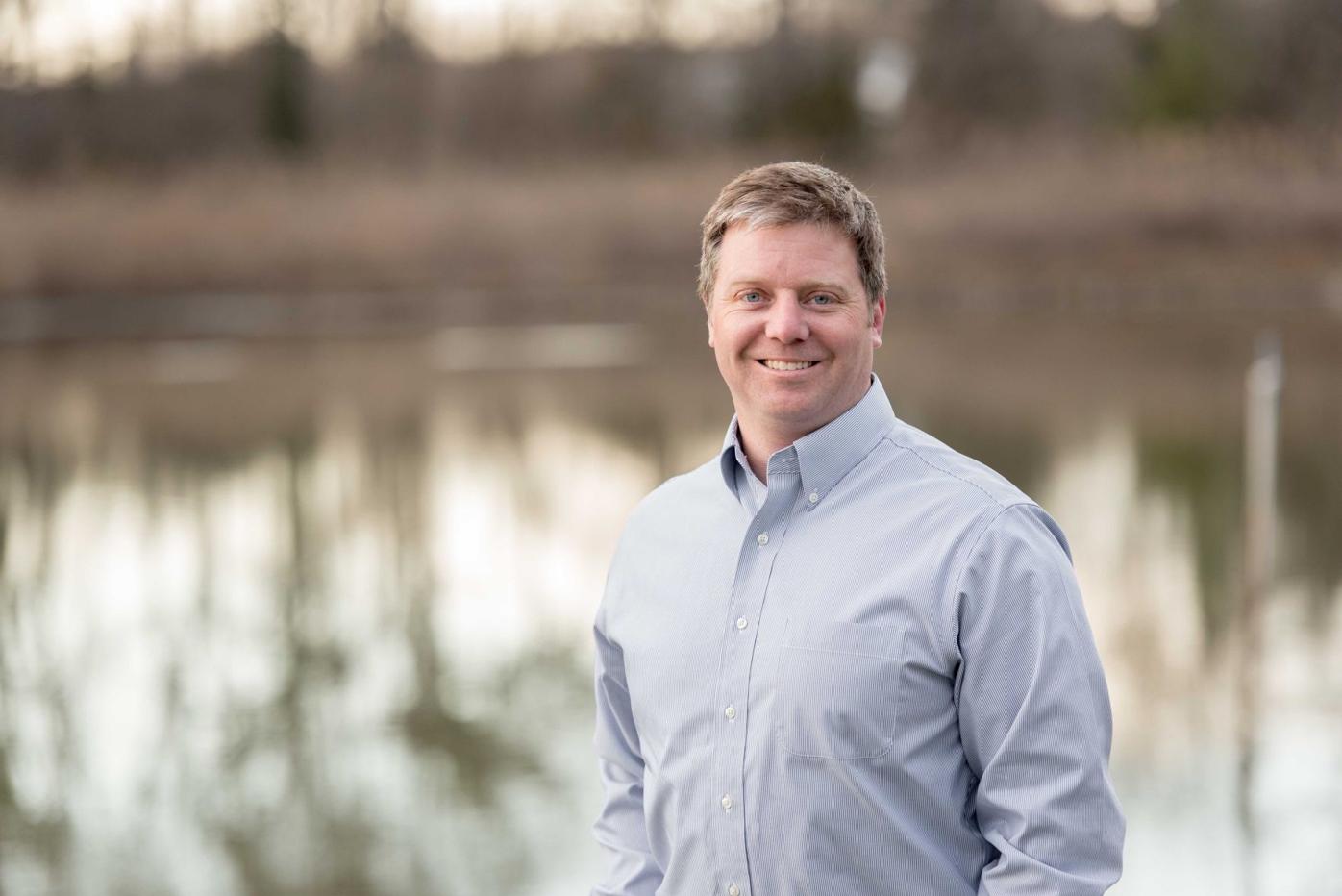 EASTON — The state open compliance meetings board has ruled — in a complaint against the Talbot County Council — that frequent emails and text messages between council members over nearly two days constituted a meeting that should have been open to the public.

The Open Meetings Compliance Board also said a discussion about taking a position on state legislation was not an administrative function and therefore was subject to the state’s open meetings law.

“This decision by the OMCB will not just negatively affect Talbot County, but every county and municipal body in the State of Maryland — we all will suffer from this gross over-reach,” Pack wrote. “Clearly, this issue warrants further examination by the OMCB and the Maryland General Assembly if elected officials in our towns, cities and counties are to be able to do their jobs in an efficient manner.”

“It’s a new precedent,” Talbot Councilman Laura Everngam Price said in a phone interview. “I think they have moved the bar without the county council knowing what that bar is.”

“I would like to see clear rules so that no other county falls into this situation unknowingly,” she said.

Talbot Councilman Frank Divilio, who was elected in November 2018 in his first bid for public office and whose brother is editor of the Kent County News, said, “I followed the advice of our legal team and I plan to review our procedures along with the compliance board’s recommendations.”

The complaint alleged the county council violated the Maryland Open Meetings Act by deciding — via emails and texts on Feb. 18 and 19 — to take positions on two bills before the state legislature.

In a response to the complaint, the county’s attorney said the Open Meetings Act “did not apply because the presence of a quorum was not demonstrated, so no ‘meeting’ occurred within the scope of the Act, and, second, that the Council’s consideration of whether and how to comment on (state) legislation was an administrative function” not subject to the act, the Open Meetings Compliance Board wrote in its July 1 opinion.

The Open Meetings Act requires a public body to meet openly whenever a quorum meets to consider or transact public business. In a 2015 opinion, the board said the state’s highest court “has not taken a mechanical approach to the quorum requirement” and said “there are some circumstances under which the members of a public body will be deemed to have deliberated as a quorum even if a quorum was not present at one precise instant in time.”

In this case, the board had to consider how to apply these principles to deliberations that a public body conducted electronically over the space of about a day and a half, sometimes demonstrably among a quorum, sometimes not, but continuously, the board wrote.

“We have long cautioned against the use of electronic communications to decide substantive matters, both in the interest of the public — which is clearly deprived of the opportunity to observe the public body conduct its business — and in the interest of the members of (the) public body, who are at risk of violating the Act whenever they hold group discussions electronically.”

The board said it had considered, in a 2015 complaint, the use of “reply all” emails. In that case, a town attorney sent a group email to town council members asking for a response with each member’s understanding of the meaning of a motion on which the council already had voted.

Four members responded, with a “reply all” email, at separate times over four hours. The board ruled the “timing and content of these emails do not establish that a quorum ... ‘met’ that afternoon to consider public business.”

In the Talbot County case, however, “the totality of circumstances leads us to conclude that the Council’s deliberations were more akin to conversations among a group that effectively convened to decide on the Council’s positions than to the sporadic exchange of written correspondence,” the board wrote.

To avoid such a violation, the board said public bodies could provide access to teleconferences by publishing a call-in number or having a speakerphone available at a published location.

The board, in its opinion, also rejected the council’s argument that it was “merely performing an ‘administrative function’ — a function that is expressly exempt from the Act — when it considered whether to express its position on the two bills in question.”

The Talbot County Council, in considering whether to take a position on legislation introduced in the Maryland General Assembly, was not administering a law, rule, regulation or bylaw of a governmental body, according to the board’s opinion.

“We conclude that the Council violated the Act when it did not provide the public with an opportunity to observe its deliberations on its position on legislation pending in the General Assembly,” the board wrote. “We have explained that when the sequence of electronic communications is such that a collective deliberation among a quorum has occurred, with the opportunity for the quorum to interact on public business subject to the Act, actual interaction, and awareness that a quorum is at hand for a specific period of time, we will deem the public body to have held a meeting subject to the Act.

“And, once again, we strongly discourage the exchange of electronic communications on public business, no matter how carefully structured to avoid the presence of a quorum, as violative of the goals that the Act was intended to achieve,” the board wrote.

Pack noted, as the board did in its opinion, that the board had discussed during its 2016 annual meeting “whether the Open Meetings Act should be amended by the General Assembly to address electronic communications.”

“But instead of taking the matter before the proper authority, the OMCB chairman ‘suggested’ to the members of the board that ‘the Board may discern whether the public body is using email as a means of conducting business and interpret the Act accordingly,’” Pack wrote.

“I believe that the OMCB is using Talbot County in an attempt to further its own agenda to prevent the use of electronic communication by local elected officials,” Pack wrote. “If members felt so strongly about the use of electronic communication, then they should have gone to the General Assembly for a change in the law, as they started to do in 2016.”

“A decision of this kind will nearly cripple most elected bodies and will severely limit the free exchange of ideas and deliberations between members,” he wrote.