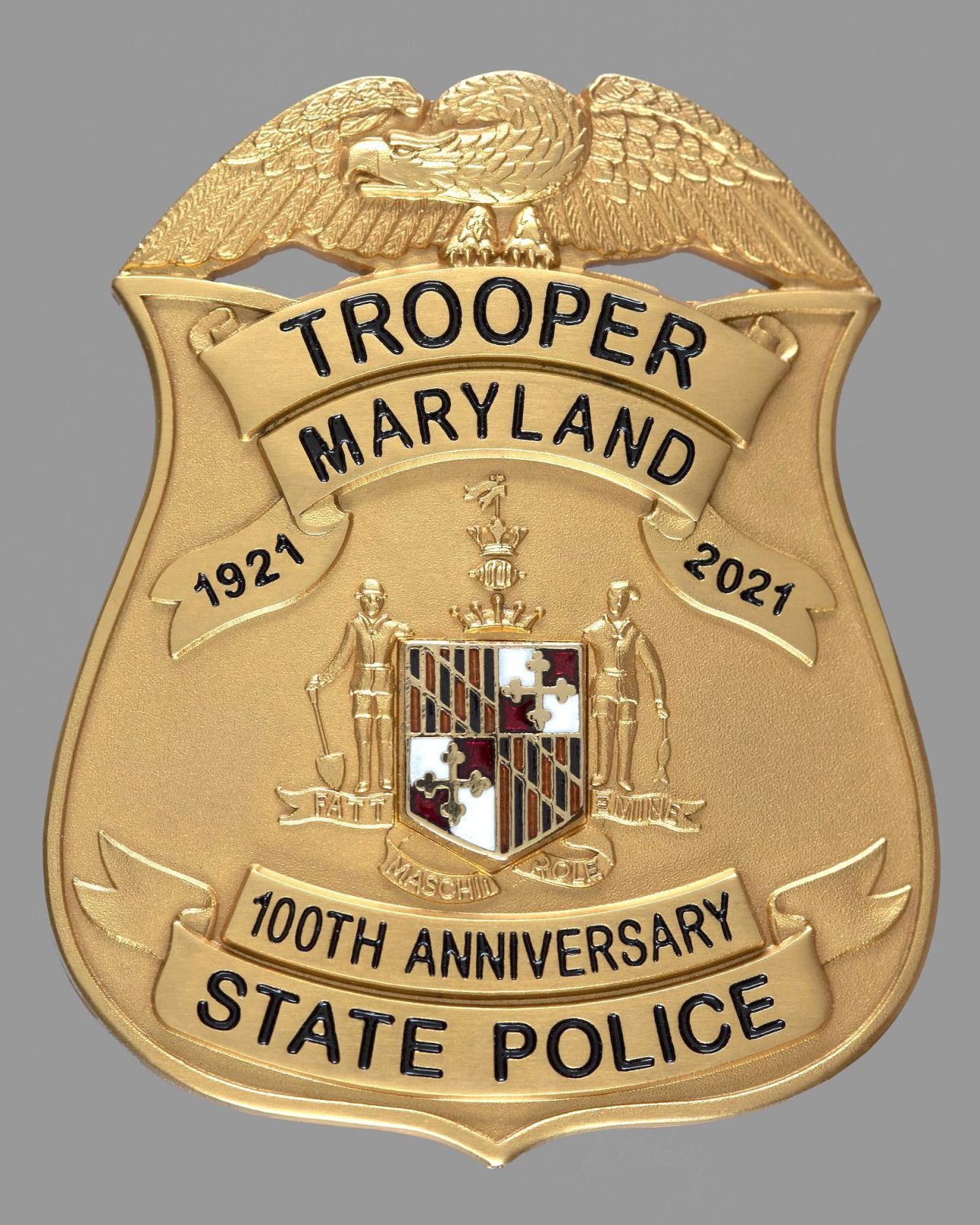 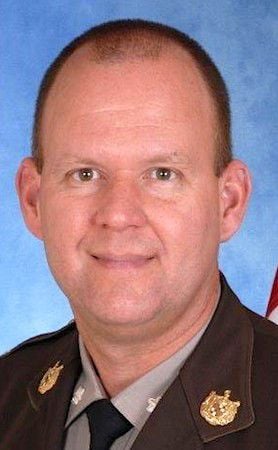 PIKESVILLE — The Maryland State Police is proud to announce the 100th anniversary of its founding as a statewide, full-service law enforcement department that has continually provided dedicated and professional police services.

“Every hour of every day for the past 100 years, the men and women of the Maryland State Police have served the people of Maryland with a dedication to duty and a commitment to service that is second to none,” said Maryland State Police Superintendent Col. Woodrow W. Jones III. “The stories of their selfless service, their courage and their sacrifice would fill volumes.”

The idea was born of necessity, a news release states. The dawn of the 1920s brought a perplexing problem to the office of Gov. Albert Ritchie as the advent of the automobile was providing criminals with the means to expand their enterprises and the ability to quickly flee and travel out of the area to avoid detection and arrest.

Ritchie proposed a solution that changed the landscape of law enforcement in Maryland. He decided a police force was needed that had statewide jurisdiction and would provide both criminal and traffic enforcement across the entire state of Maryland.

On January 10, 1921, the Maryland State Police became a reality as 36 recruits began training in the first academy class.

One month later, Ritchie presided over the graduation of the first members of the Maryland State Police. He charged them to “protect the men, women and property of the State of Maryland and to preserve law and order.”

The members of the Maryland State Police have proudly done so ever since, the release states.

“The Maryland State Police family is proud of these past 100 years of service to the people of our state. We look forward to the history we will write in the years ahead as we continue to uphold the reputation and tradition of ‘Maryland’s finest,’ Jones said.”

With an authorized strength of just under 2,400 employees, the Maryland State Police continues its mission of purposed policing in every corner of the state, in coordination with and support of local law enforcement agencies in each county, the release states.

Patrol troopers are assigned to 23 barracks and patrol in every county. State police criminal investigators work in every jurisdiction, focusing on cross-border and inter-jurisdictional criminal activity.

“Through the years, thousands of sworn employees who have worn this uniform and thousands who have served in civilian support have built a legacy of excellence in public safety services,” Jones said.

During the past 100 years, 43 Maryland state troopers and one deputy state fire marshal lost their lives in the line of duty. The service and sacrifice of those fallen heroes will never be forgotten, the release states.

Maryland State Police operations have grown over the years, including the addition of Aviation Command in 1970, new barracks and a new crime lab in the 1980s, the establishment of a Computer Crimes Unit in the 1990s and a new Forensic Sciences Division facility opened in 2006.

Jones said while much has changed in 100 years, Maryland State Police’s mission and commitment to serve and protect Maryland’s citizens has remained constant.

“While much has changed in 100 years, the two things that have remained constant are our mission and our commitment,” Jones said. “We continue to have a statewide mission to serve and protect the citizens of Maryland.

“The shield we proudly wear continues to represent help and hope to people who are in danger or in need of care,” he said.

Jones said the dedication of those who wear this Maryland State Police uniform and serve in civilian support has not changed.

“The members of the Maryland State Police family are individuals committed to our core values of integrity, fairness and service. They are willing to set themselves apart from the rest, with a deep and relentless commitment to be the best. We are proud to serve the people of Maryland,” Jones said.

For more information about the Maryland State Police, visit www.mdsp.maryland.gov.