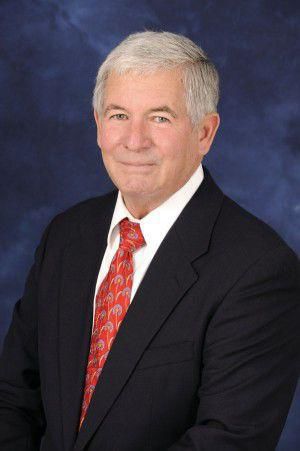 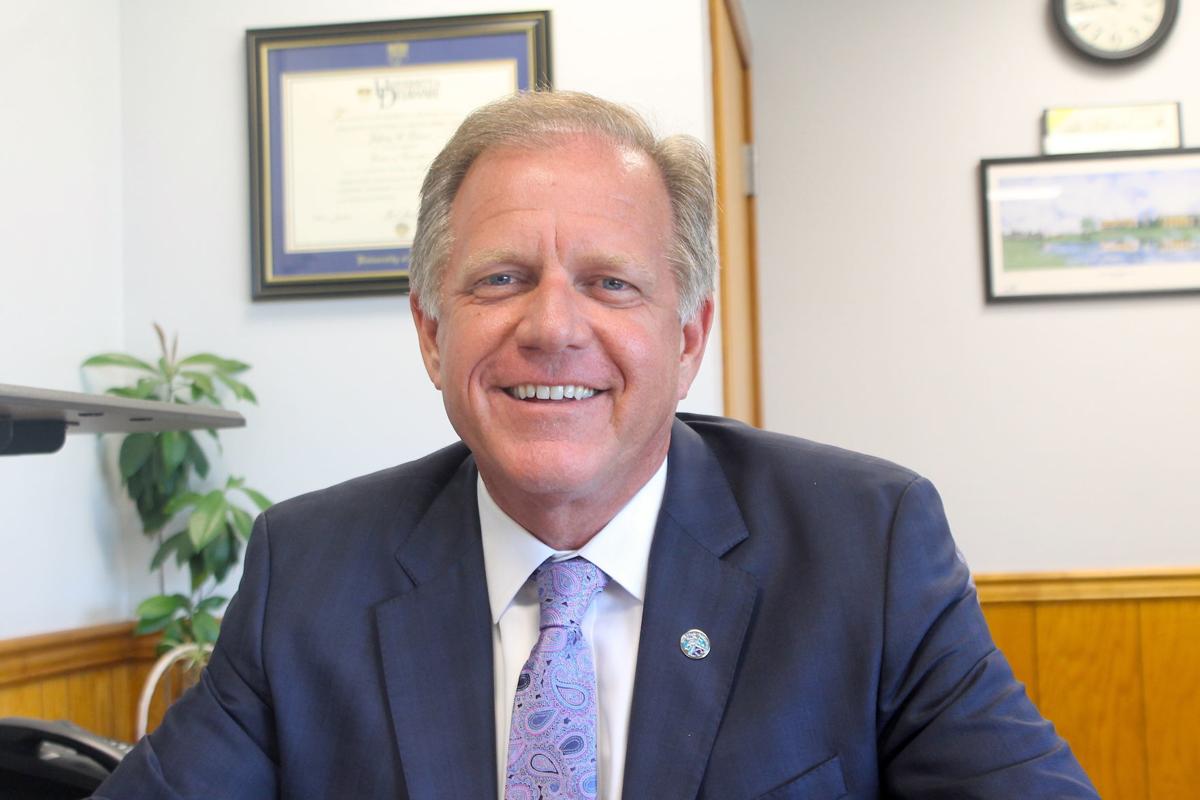 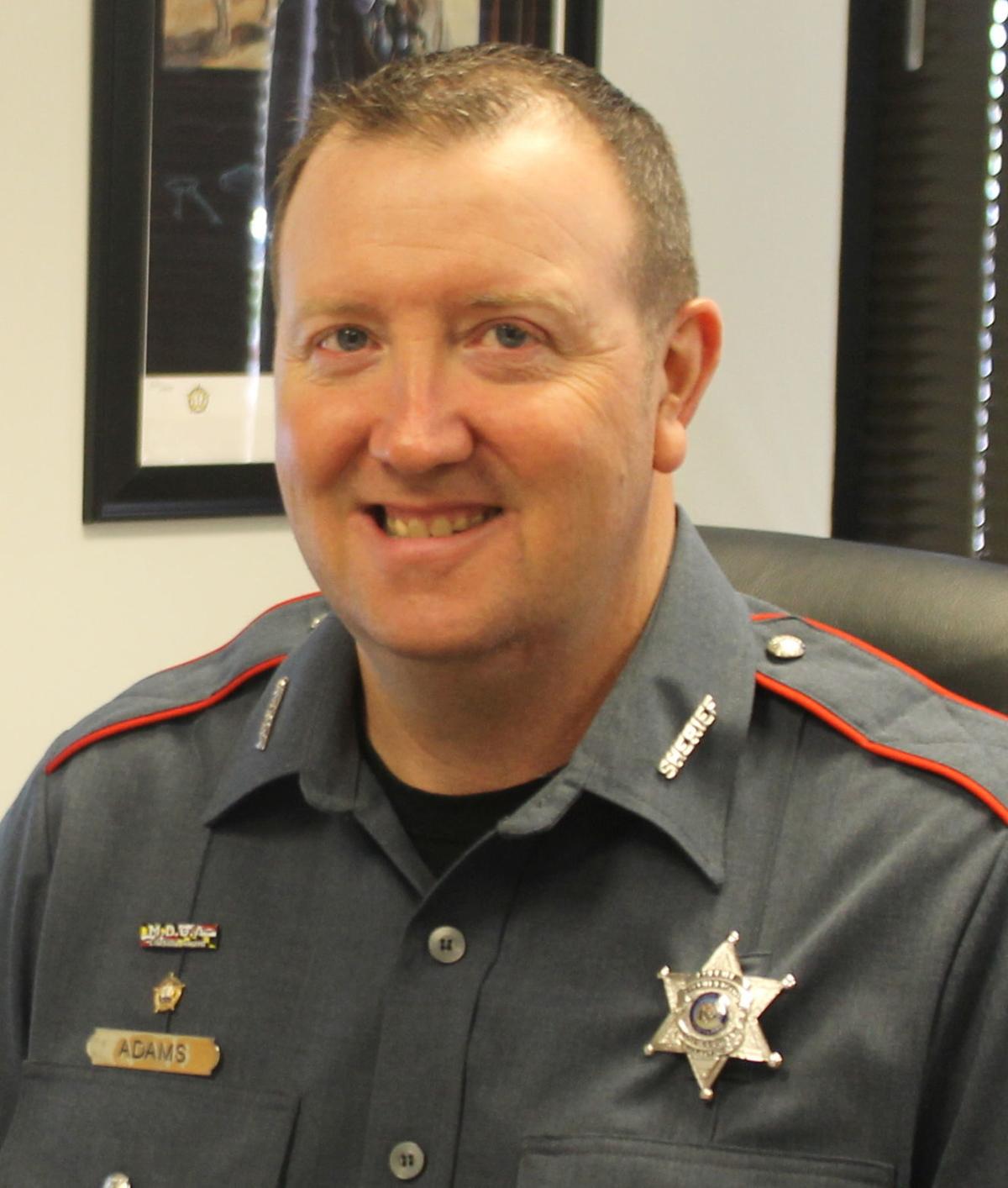 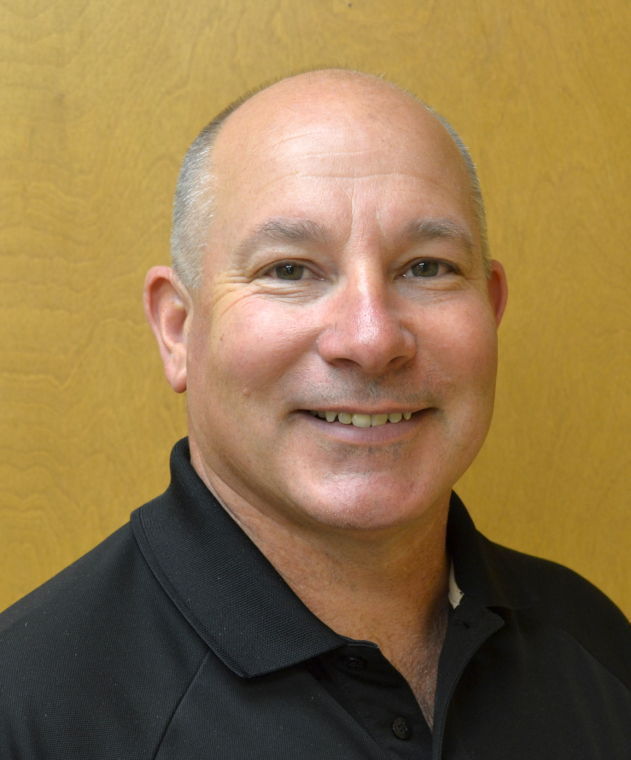 ELKTON — On a call of more than 70 people, leaders in local government were asked what they will do to battle systematic racism in Cecil County.

Led by Wright’s AME Pastor Kevin Brown and moderated by Rev. Annette Brown, panelists were asked community questions relating to racial injustice and the ways they work to eliminate systemic racism within their reach of government.

The meeting served its introductory purpose as those in Cecil County know there is a long road ahead — both locally and nationwide. Some, though, would have liked it to spark more action.

Wright’s AME and local churches are strongholds in the community: holding both relationship with residents and government leaders. It was not a difficult task to bring those together for a “courageous conversation about systemic racism and injustice in Cecil County and the nation. This forum was meant to “un-peel the onion” and keep the momentum that started alongside Pulaski Highway several weeks ago.

“I would have liked to have seen more concrete statements and timelines that hold people accountable,” said Cecil Solidarity’s Christine Givens, “[The county] has never had to do this before. This is the start of the conversation, and we need to hold each other accountable.”

It is no longer acceptable to be against racism, said Rev. Kevin Brown, citizens must be anti-racist and take action for real change in all areas of society.

Currently in the works between the state’s attorney and the sheriff’s office is the formation of a citizens advisory committee. This group would provide a direct voice to the county-level law enforcement to continue building open dialogue with the community.

State’s Attorney Dellmyer, who clarified that the search for justice does not always lead to jail time, spoke on the importance of thorough inclusion policies and the balance of supporting the health of the community in his department.

He says it’s easy to identify and counter explicit racism, but implicit bias is what needs to be addressed. When Dellmyer took office in March 2019, he implemented a training on the “behind the scenes” issues that staff must complete once a year.

“If the conversation ends here, we didn’t do our jobs,” Dellmyer said.

In a question related to recent deaths of black men held in police custody, Chief Donnelly said that his department was “shocked” that chokeholds (and those of the like) existed in department manuals — as it does not appear in Elkton’s rules.

“That is not something that is taught within our service training or our police academy training,” Donnelly said.

Donnelly also said that he believes the public perception of police in Elkton has not changed since the outbreak of protests following the murder of George Floyd. But the department will continue to strengthen those relationships.

Cecil Solidarity has focused its efforts around education and policing reforms, which participants did ask questions about to law enforcement panelist. Another hot topic, and one that the NAACP has expressed concern over, is the appearance of imbalance in roles of power throughout the community. When asked about workforce diversity, most leaders believed they were on the right track.

“We are not doing enough,” said McCarthy through a few tears. “No one is doing enough. ... We need to open our minds and direct our efforts to ensure that systematic racism does not exist.”

Cecil County wants to see the uptick in diverse leadership, said Judge Davis, who said he’s proof of that.

“The people of Cecil County elected me in,” said Judge Davis. “I am seeing the county moving forward with concepts of diversity.”

In the schools, Lawson said it’s been a “Herculean effort” to get any teachers, let alone minority educators. Lawson — who some black leaders have backed in his efforts for inclusion — did say that African American history is woven throughout the Cecil County Schools curriculum.

He mentioned that “anchor reads”, which are read as a class, often are written by black authors and/or feature black characters as main characters. CCPS is also the only county in Maryland working with a grant from the National Institute of Justice in the University of Maryland that provides cultural awareness training and we as expectations for classrooms.

Lawson, who like other panelists was limited on time, encouraged listeners to reach out to him to further the conversation — or if they knew any teachers looking for jobs.