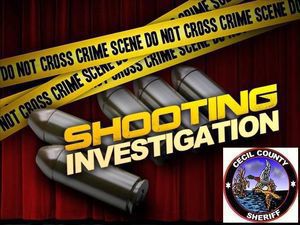 Investigators arrested a 17-year-old male and charged him as an adult, after he allegedly shot an 18-year-old man — an acquaintance of his — near Perryville on Wednesday. 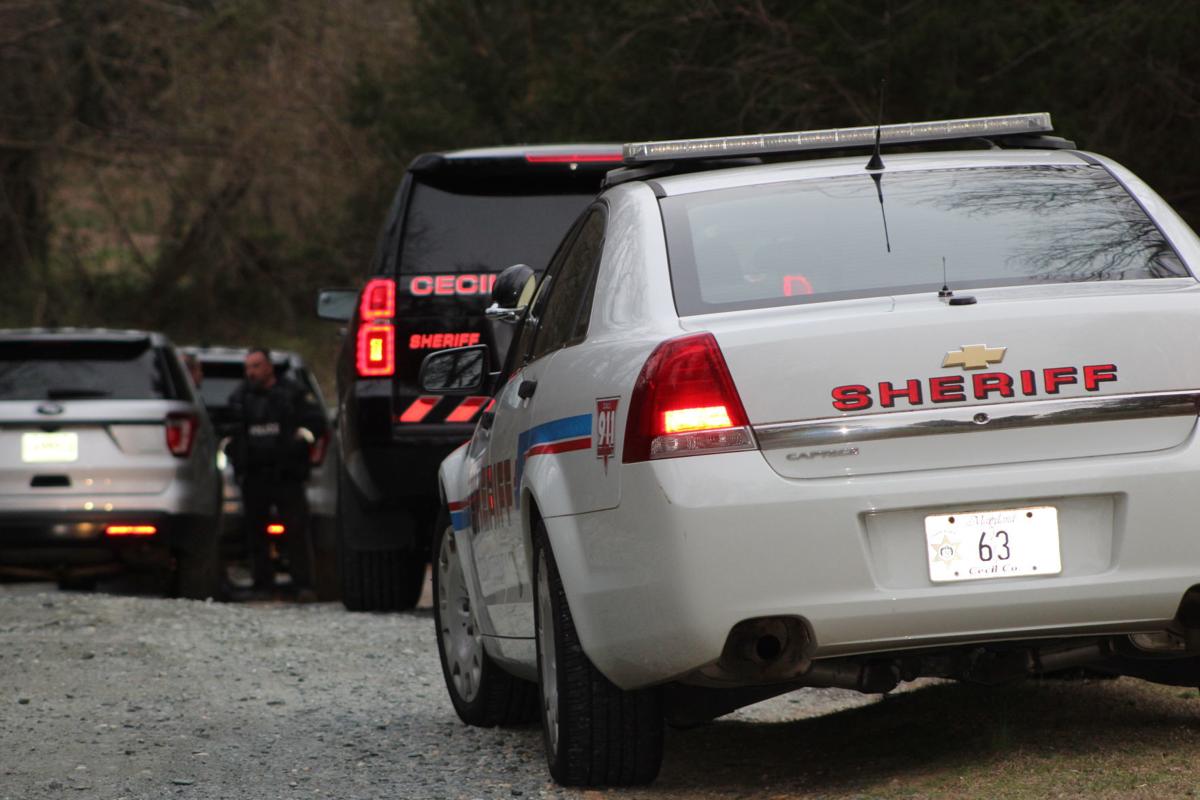 The Cecil County Sheriff’s Office has charged a Perryville teen as an adult in connection with a Wednesday night shooting at a Perryville home.

Investigators arrested a 17-year-old male and charged him as an adult, after he allegedly shot an 18-year-old man — an acquaintance of his — near Perryville on Wednesday.

The Cecil County Sheriff’s Office has charged a Perryville teen as an adult in connection with a Wednesday night shooting at a Perryville home.

PERRYVILLE — A 17-year-old male remained jailed Thursday after he allegedly opened fire on two acquaintances in front of his Perryville residence — wounding one of them in the thigh and riddling the car that they occupied with bullet holes, according to the Cecil County Sheriff’s Office.

The suspect, Robert Bartholemu Rychwalski, is charged as an adult with two counts each of first-degree assault, punishable by up to 25 years in prison, and reckless endangerment, which carries a maximum five-year sentence, Cecil County District Court records indicate. Rychwalski turns 18 on March 28, court records show.

Lt. Michael Holmes, a CCSO spokesman, identified the victim who suffered the gunshot wound only as an 18-year-old man who lives near Rising Sun. An ambulance crew transported him to Christiana Hospital in Delaware, where he was treated for what investigators described as a “non-life-threatening” bullet wound to his thigh, Holmes reported.

That man occupied the front passenger seat of a red 2005 Dodge Neon driven by a 17-year-old male at the time of the alleged attack, Holmes noted.

They arrived at Rychwalski’s residence in the unit block of Herbst Lane at approximately 5 p.m. Wednesday to “confront him” amid an ongoing dispute, according to Holmes, who further reported, “They had prior discussions about the disagreement. The victim believed that he (Rychwalski) had been part of a vandalism of some sort.”

“When the car was about 50 feet away from the residence, he fired two rounds initially. Then he went back into the house and went upstairs. He fired several other rounds from there,” Holmes outlined, explaining that Rychwalski allegedly aimed his rifle out a window to fire those latter rounds. “The vehicle was struck several times, and the passenger suffered a wound to his thigh.”

The two alleged victims sped away in the car, as CCSO deputies rushed to Rychwalski’s residence after receiving a “shots-fired complaint,” according to Holmes. The driver went to the 100 block of Sharon Street near Rising Sun, where his wounded passenger lives, Holmes said. After responding to a 911 call from that residence, an ambulance crew drove the wounded man to Christiana Hospital, he added.

Investigators impounded the bullet-riddled vehicle, and they will be “processing the car for evidence,” Holmes reported.

The CCSO deputies who had responded to the shots-fired complaint arrested Rychwalski at his residence without incident shortly after arriving there, according to police.

Scheduled for an April 1 preliminary hearing, Rychwalski remained in the Cecil County Detention Center without bond on Thursday afternoon, after his bail review hearing earlier that day, according to court records.