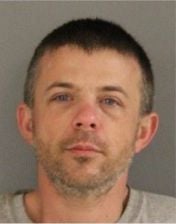 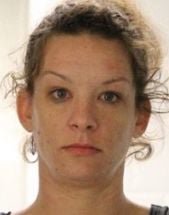 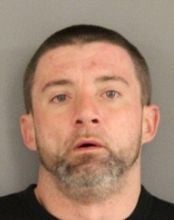 NEWARK, Del. — Three people from Cecil County are facing charges after University of Delaware Police caught them attempting to steal a catalytic converter from a vehicle, authorities reported.

The incident happened Thursday in a UD parking lot in the 300 block of Wyoming Road.

An officer on patrol spotted the three looking under vehicles and confronted them, officials said. The trio claimed to be fixing a mechanical problem on their own vehicle, but surveillance footage showed they had been underneath other vehicles as well, including one that showed signs of cut marks to the exhaust pipe in the area of the muffler and catalytic converter.

All three were released on unsecured bond or their own recognizance. They have no connection to UD, police said.

Catalytic converters often sought by thieves because of their scrap value. In December, Newark Police arrested two people accused of trying to steal catalytic converters from vehicles parked in a different Wyoming Road parking lot, just a few blocks away from Thursday’s incident.