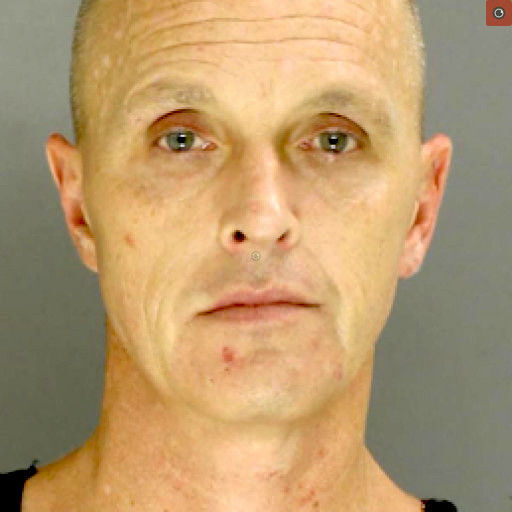 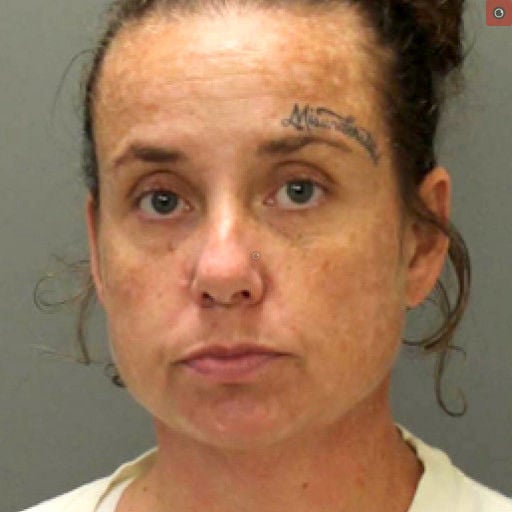 LCDAO officials reported that the suspects — Mark A. Rodgers, 44; April M. Rhoades, 41; and Samantha Slicer, 30 – targeted five Giant supermarkets, four in Lancaster County and one in Dauphin County, during the theft spree.

“Police allege the other items were used to conceal the baby formula during the thefts,” according to a LCDAO press release distributed on Friday.

Rodgers, who is held at the Dauphin County jail, is facing charges relating to seven of the theft incidents, six of which occurred in Lancaster County, prosecutors said.

Rhoades, who is incarcerated in the Lancaster County Detention Center, is facing charges in connection with two of the thefts that occurred in Lancaster County, prosecutors added.

Slicer is facing charges relating to five of the theft incidents that took place in Lancaster County, according to prosecutors, who further reported that Slicer is held at the Cecil County Detention Center.

Northwest Regional, Manheim Township, Mount Joy Borough and East Hempfield police agencies filed the charges relating to the thefts that occurred in Lancaster County, and investigators in Derry Township filed the charges regarding the theft case in the Dauphin County, prosecutors noted.