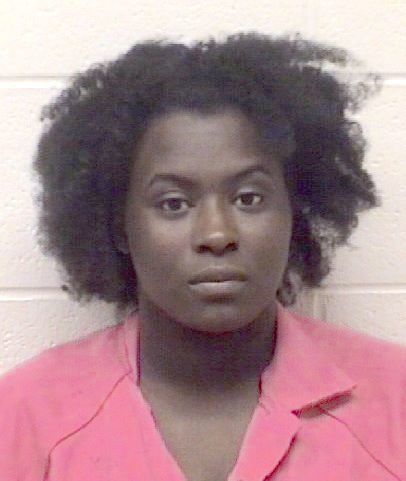 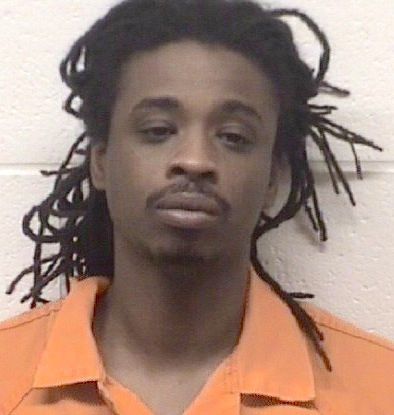 PERRYVILLE — A Missouri couple remained jailed without bond Wednesday after allegedly leaving their 5-year-old boy unattended inside a tractor-trailer outside a casino for at least four hours — while they were inside gambling, according to police.

“A patron had walked past a tractor-trailer in the truck parking lot and saw a boy alone inside the cab. It was running and the air-conditioner was on. The patron reported it to a security guard at the casino and the security officer contacted us,” Miller summarized.

PPD officers located the boy’s parents shortly after arriving at the casino, according to police.

“They found the parents almost immediately. (The officers) came to find out that the parents had been in the casino gambling and that the child had been left alone in the tractor-trailer for between four to four and a half hours, before anyone noticed the child alone inside the truck and got help,” Miller said.

PPD officers arrested the suspects — Caleb Katez Lane, 31, and Nakema D. Lane, 25, both of Girardeau, Mo. — at the scene, according to Miller, who identified Nakema Lane as the boy’s mother and Caleb Lane as his stepfather.

Investigators contacted the Cecil County Department of Social Services and, in turn, caseworkers with the agency’s Child Protective Services responded to the scene, took custody of the boy and placed him in foster care, Miller reported.

Caleb and Nakema Lane are each charged with neglect of a minor, confinement of an unattended child and contributing to the condition of a minor, according to Cecil County District Court records, which also indicate that they are scheduled for a Sept. 6 trial.

Both remain in the Cecil County Detention Center without bond, after their bail review hearings Tuesday, court records show.