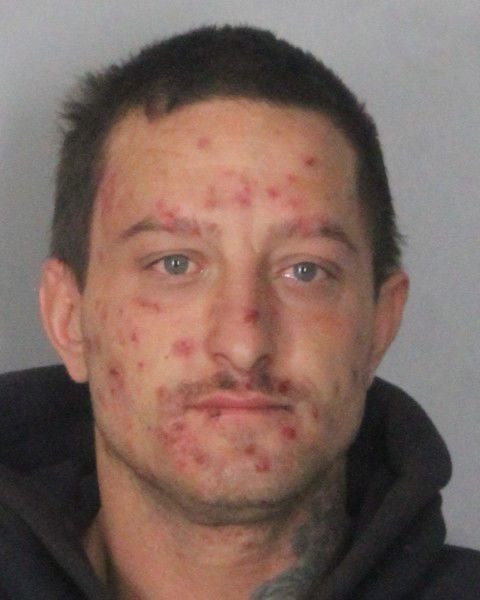 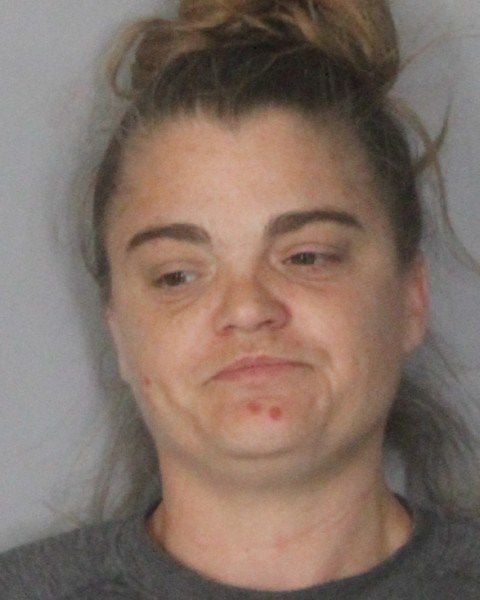 NEWARK, Del. — Two Elkton residents are facing charges after allegedly stealing tires from a Newark car dealership and selling them on Facebook.

The defendants – Jeremy Johnson, 34, and Jaime Marshall, 36 – hit the same Cleveland Avenue dealership twice, once on March 24 and again on March 28, according to Lt. Andrew Rubin, a spokesman for the Newark Police Department.

Both times, they took all four tires and rims off a car parked at the dealership, Rubin said. During one of the incidents, the vehicle was damaged when it dropped to the ground after the theft.

State troopers located the vehicle in an industrial park just south of Newark and arrested Johnson and Marshall.

Both were charged with conspiracy and two counts of theft. Johnson was also charged with criminal mischief, and Marshall was charged with breach of release because she was prohibited from having contact with Johnson due to a previous incident, Rubin said.

They were each released on $4,100 unsecured bond.