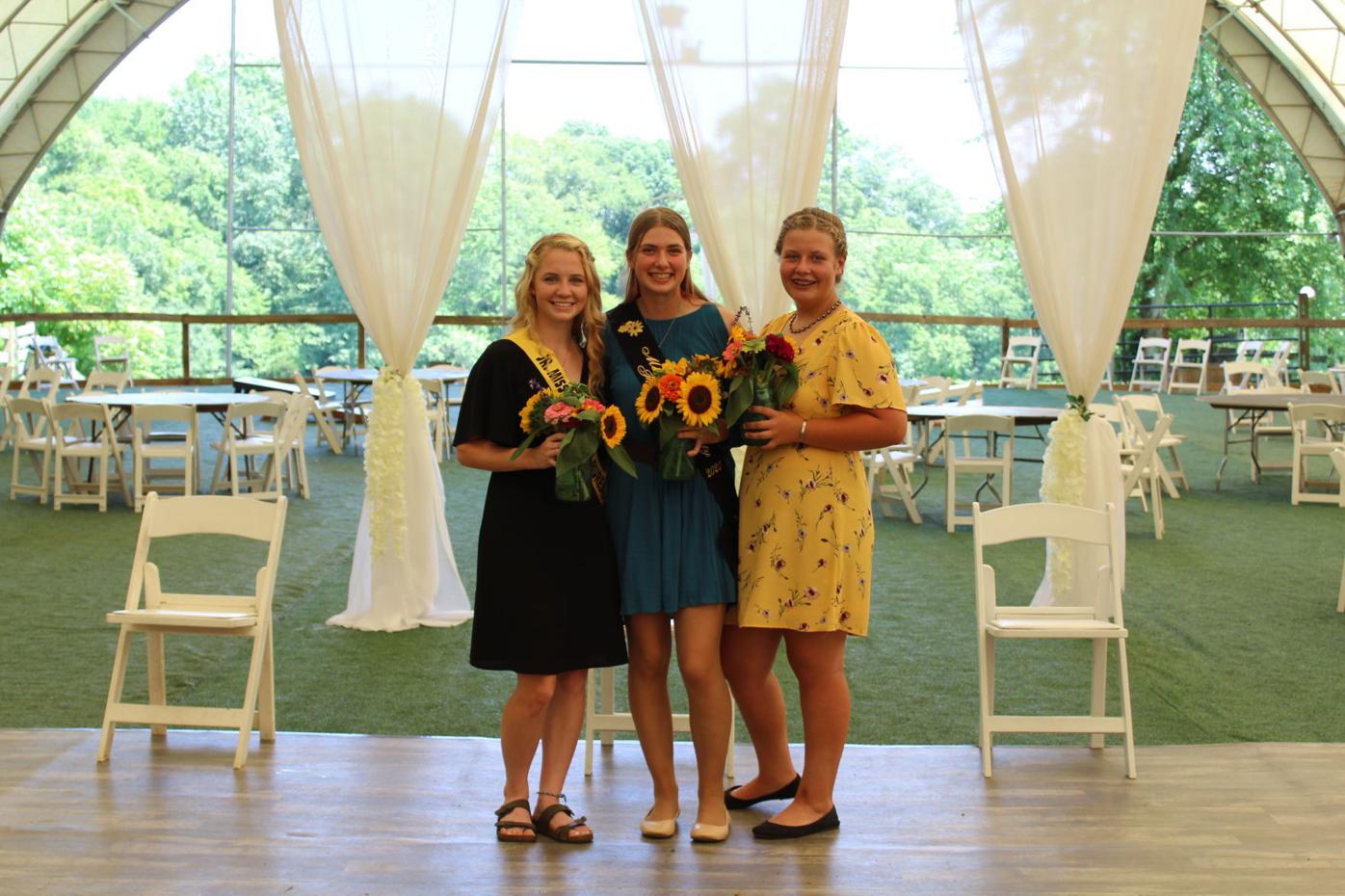 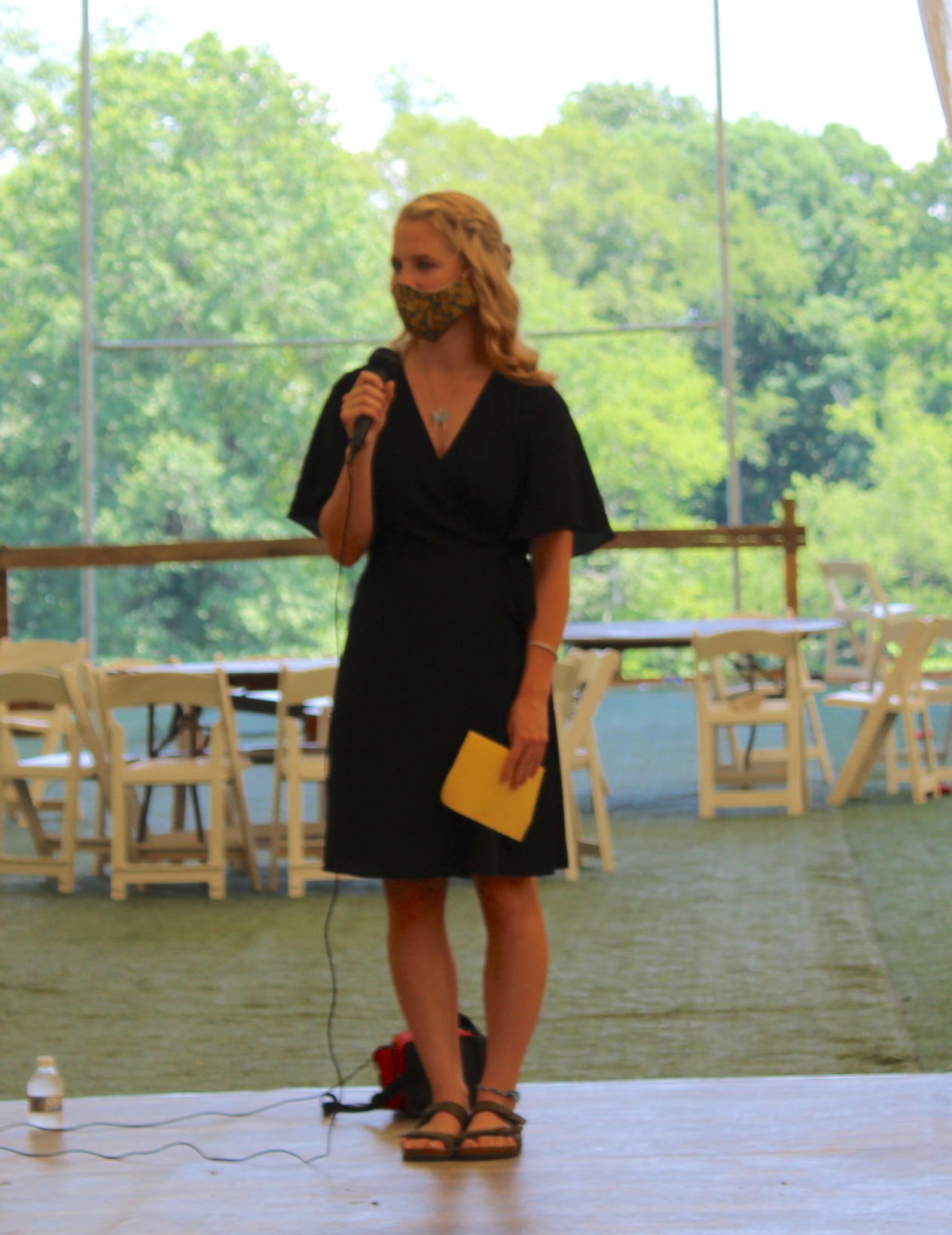 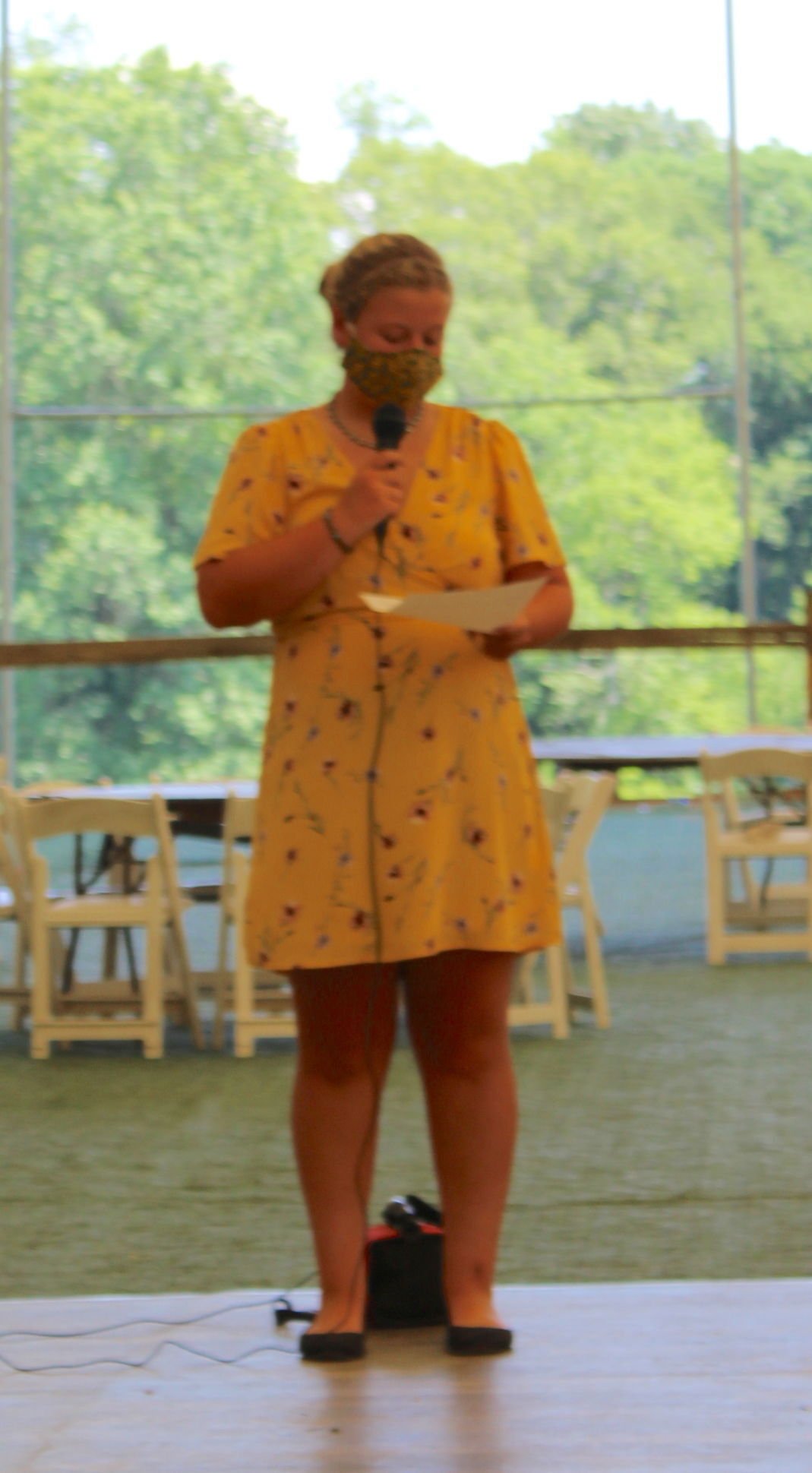 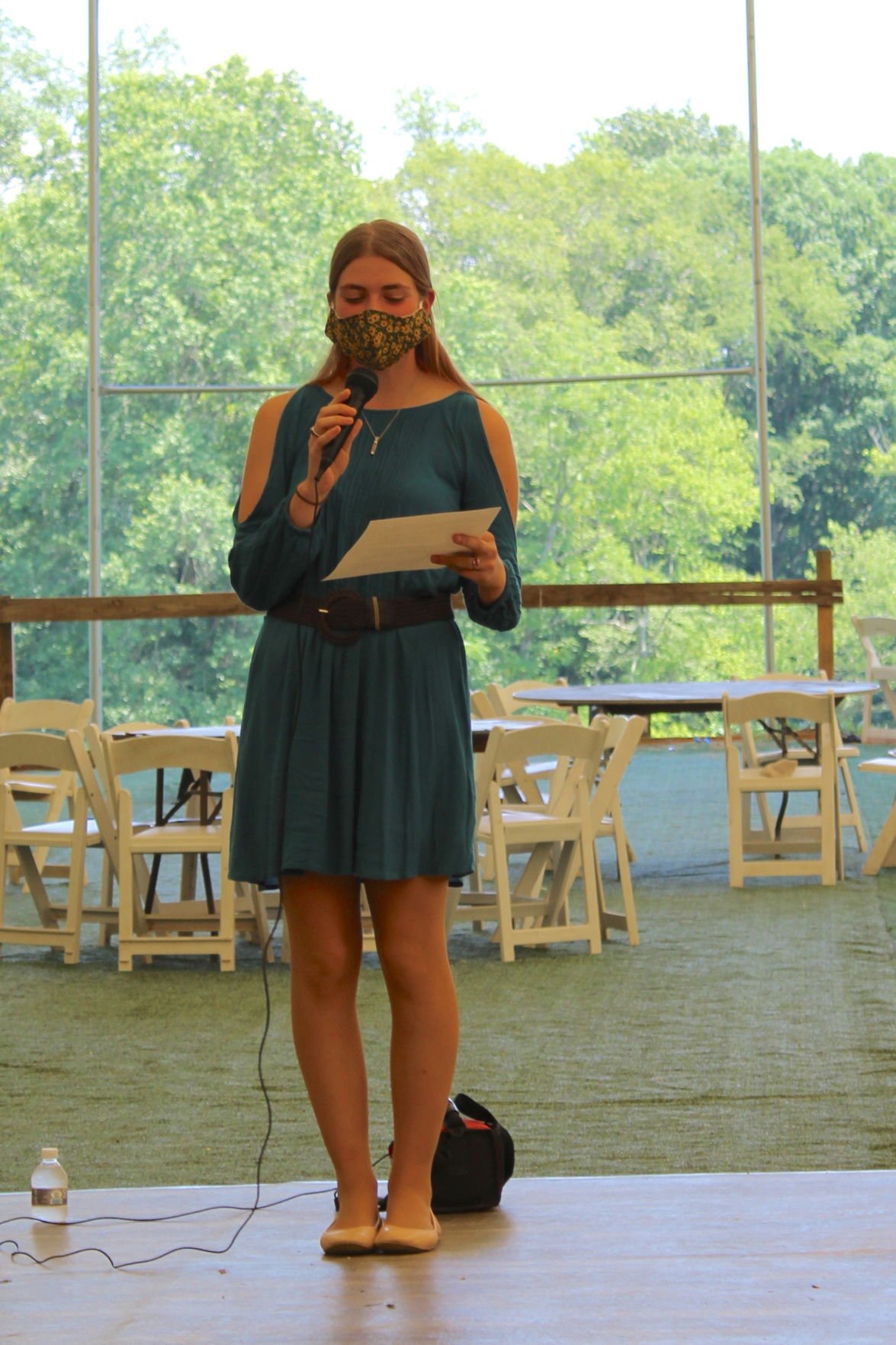 Lasala, who is a student at North East High School said her future plans include attending West Virginia University to continue her love of agriculture. Lasala answered a question about the importance of farm living to her life, noting, “Living on a farm as made me a better person.”

Lasala said in the future she plans to raise her own children on a farm and believes it is important to educate people on the importance farming plays in the life of all people. Lasala was the only contestant this year for the Miss crown.

Stafford, who is a student at Rising Sun High School, said that one of the things she wants to bring attention to is the importance of agriculture, especially as the amount of land dedicated to agriculture has decreased recently. She said her favorite farm activity is raising cattle as it has taught her responsibilities that extend to other walks of life.

Stafford competed against 13-year-old Reed Mason, a student at Calvert Academy Online, who said her favorite 4-H project is raising sheep. She said while she originally focused on raising horses, sheep have taught her a lot of important life lessons.

Stafford said she felt contests like the Miss and Jr. Miss Cecil County Farm Bureau help to keep the importance of agriculture alive and allows young women the opportunity to educate others.

Reed said it is important to have young women act as ambassadors and representatives to share their knowledge of the field with others.

Lasala said that this year’s pageant, which was held at Fairwinds Farm and Stables as opposed to the Cecil County Fair, which was cancelled this year due to the COVID-19 outbreak was a little less stressful than in years past.