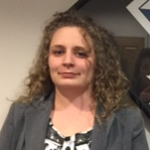 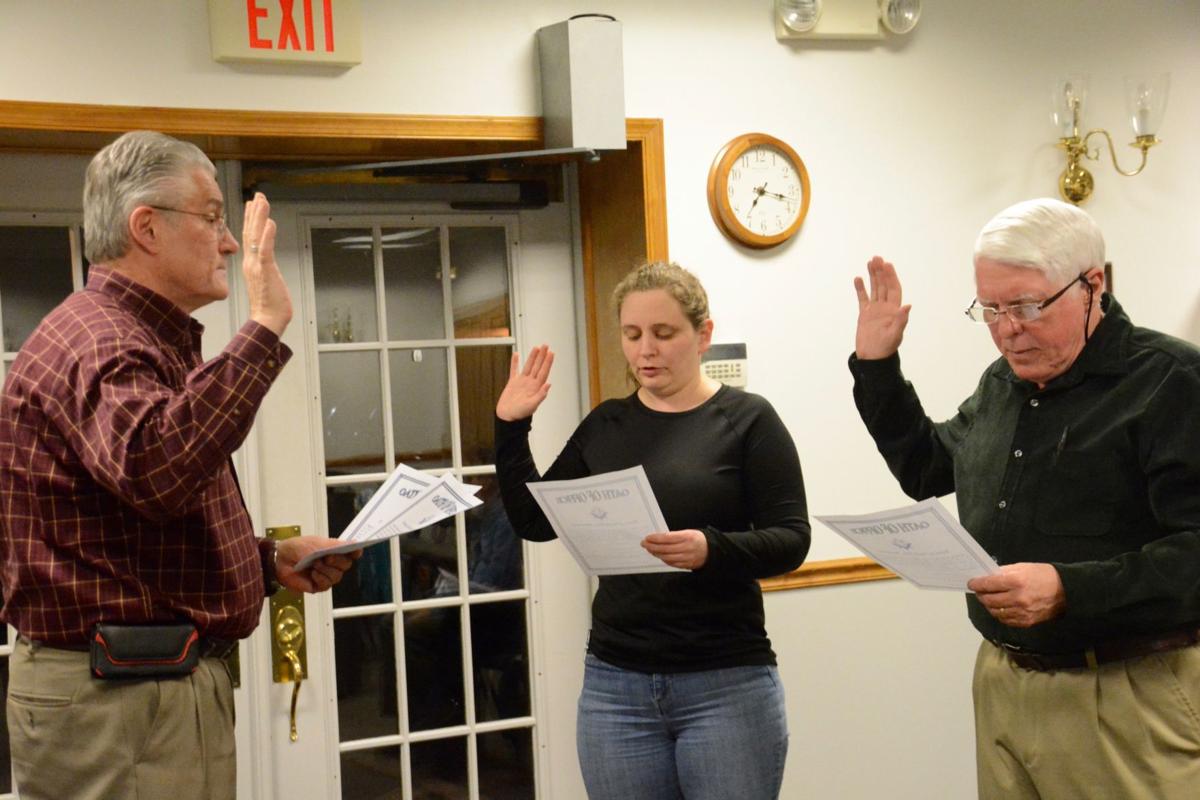 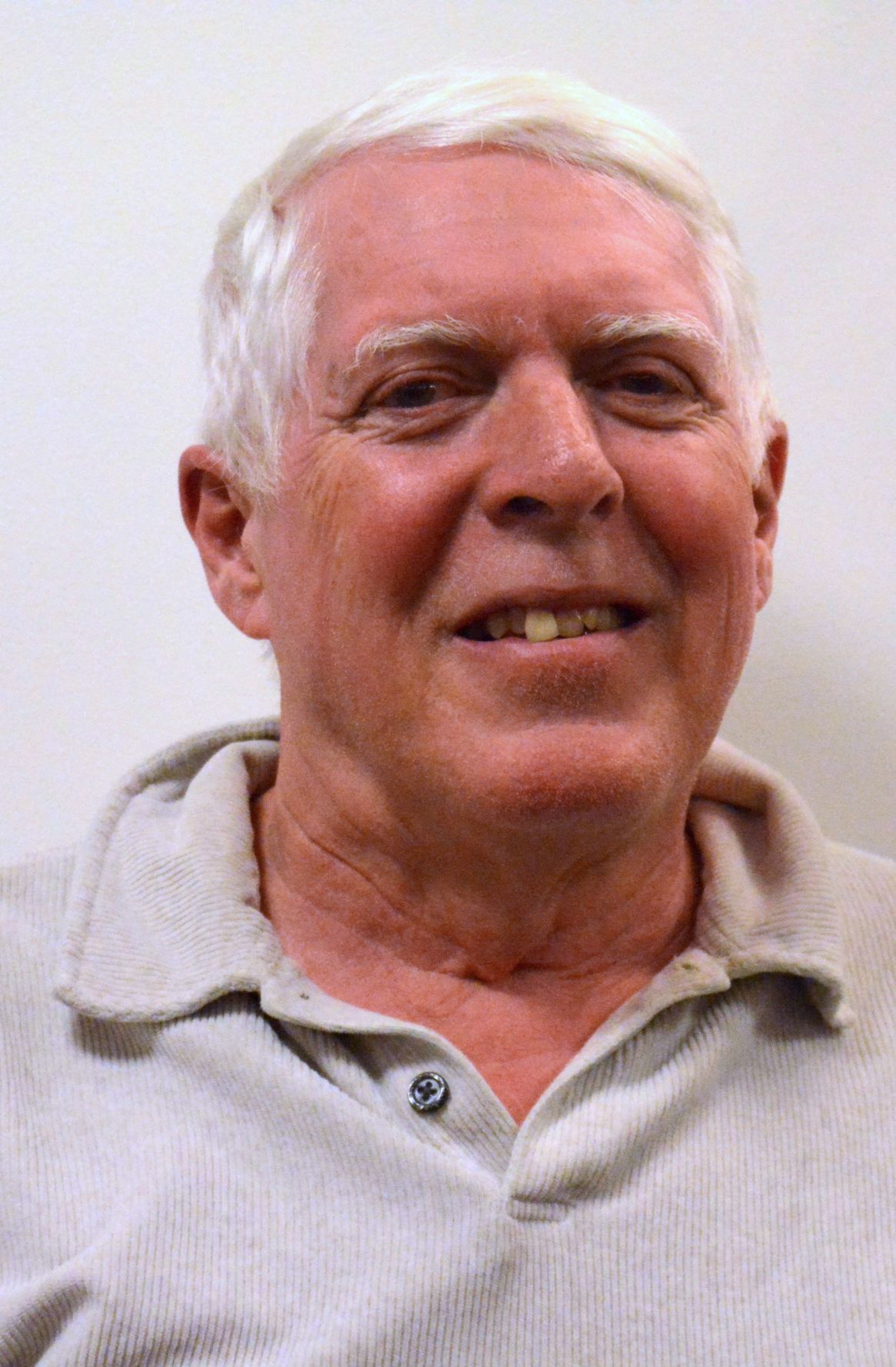 NORTH EAST — For the third consecutive year, North East voters will only be able to cast their ballots for incumbents in the town election because the current commissioners were the only candidates to file for the two open seats on the town board.

The town announced in a press release Monday afternoon that North East Town Commissioners Hilary Crothers-Moore and Raymond “Ray” Mitchell, both incumbents, were the only candidates to file for their seats on the town board of commissioners.

Crothers-Moore, who works at Benjamin Lumber and Fuel Co., was first elected in 2008 and is seeking her seventh two-year term on the town board.

Mitchell, who serves on the North East planning commission, is seeking his second two-year term on the town board after first being elected in 2018. Mitchell has lived in North East for nearly 40 years.

During the 2019 election cycle, Mayor Robert McKnight and Commissioners Cindy Billig and Michael Kline, all incumbents, were also elected without having to face any challengers.

The last time the town saw a contested election was in 2017. The incumbent commissioners at the time, Paul Stark and Michael Kline, were joined on the ballot by Bay Venture Outfitters owner Kelly Benson. Stark and Kline ended up retaining their seats.

Voters will be able to cast their ballots in the election from 7 a.m. to 7 p.m. Monday, Feb. 10, at the town hall meeting room at the North East Town Hall, located at 106 S. Main St.

Anyone with questions about the election should call North East Town Hall at 410-287-5801.