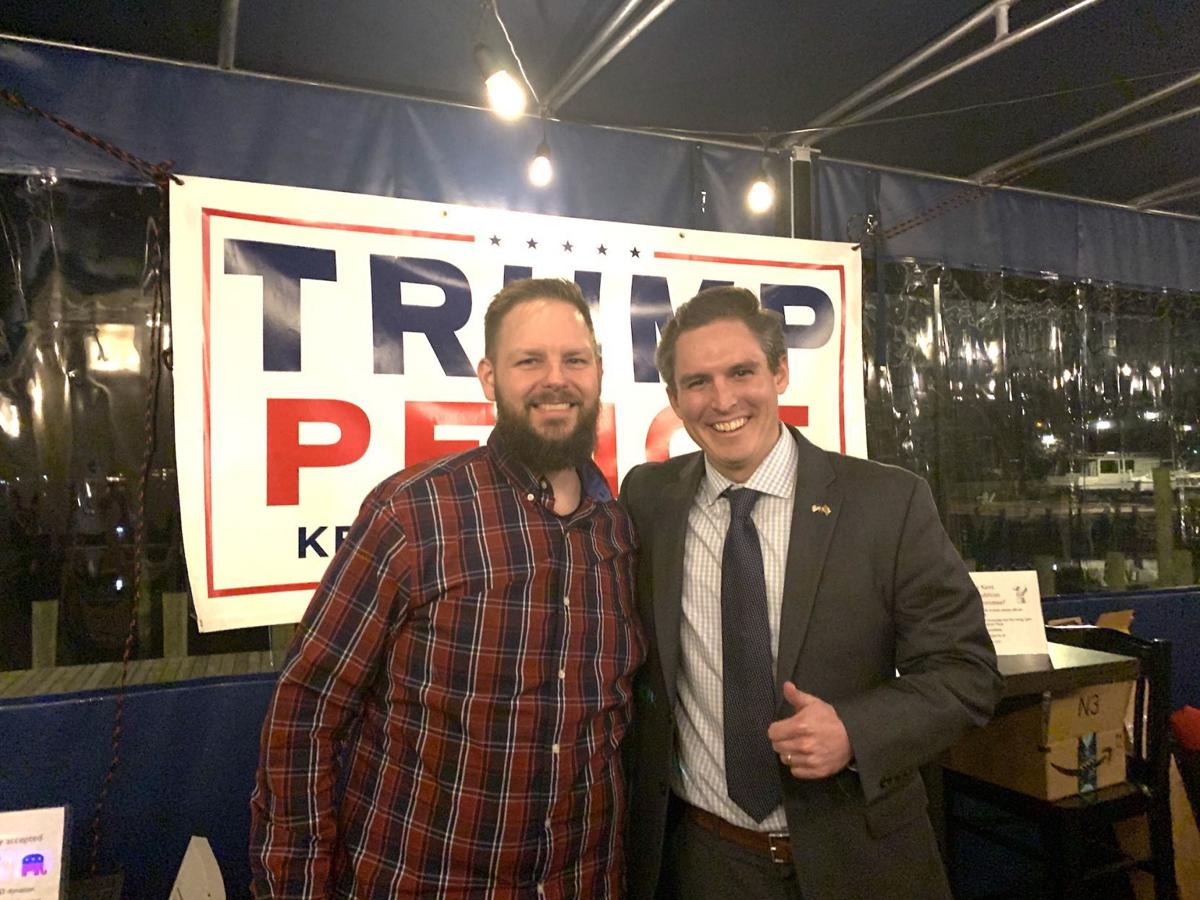 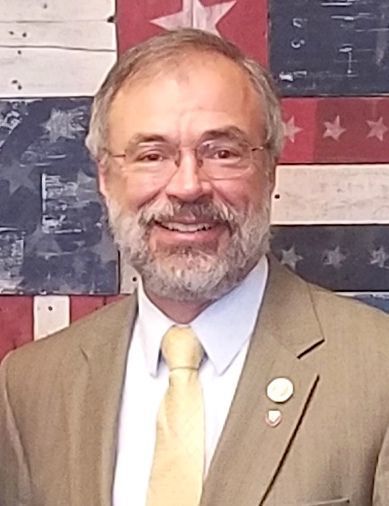 CHESTERTOWN — With the deadline to file for this year’s election in Maryland having passed on Jan. 24, the slate of candidates for the primary is set.

This is a presidential election year but in addition to Donald Trump and his Democratic challengers, voters in Maryland also will go to the polls to vote for members of the U.S. House of Representatives.

In the House race for Maryland’s 1st District, comprising Cecil County and the entirety of the Eastern Shore and portions of Baltimore, Carroll and Harford counties, incumbent Andy Harris, a Republican, is seeking a sixth two-year term.

This year, Harris faces a primary challenge from Ocean City resident Jorge Delgado, who previously worked on Capitol Hill and who, according to his website, is a strong supporter of Trump.

“After carefully considering my opponent’s dismal record and hearing the disappointment of voters in our district, I weighed my policy experience working on Capitol Hill and decided the only way to change the status quo and give Republicans in Maryland’s 1st Congressional District a clear choice, was to challenge the incumbent,” Delgado said on his website.

There are three Democrats running in this year’s congressional primary: Allison Galbraith of Harford County, Mia Mason of Frederick County and Jennifer Pingley of Cecil County. Erik Lane, a Harford County resident who ran in the 2018 primary, filed this year, but withdrew Jan. 27, according to the Maryland State Board of Elections website.

Galbraith ran in the 2018 Democratic primary for Harris’ congressional seat.* Galbraith is the second vice chair of the Maryland Democratic Party and a small business owner.

“I’m running for Congress because I believe in listening to the people and making decisions based on the right solutions for our district, not based on whatever the party line is,” Galbraith said in her campaign bio on Facebook.

According to her website, Mason served 20 years in the military, in the U.S. Navy, Army and the D.C. National Guard, having retired in 2018. She is now an advocate for civl rights for all.

“Mia has chosen to take the next steps in her journey by helping others door to door. Her driving force is to do good, provide proper representation, and restore equity with equality. She has always served others and looks to serve the people of Maryland next,” Mason’s campaign website states.

Pingley is a nurse who seeks to bring experiences working in health care with people to Congress.

“In the end, I’m just a normal person. I am trying to solve the problems of everyday people. I do that best by drawing from my core as a nurse and therefore an advocate. The only difference between my advocacy yesterday and my advocacy today, is that my patient population now encompasses the entirety of Maryland’s First Congressional District,” Pingley wrote on her campaign website.

One Republican is signed up to challenge Trump in Maryland’s presidential primary. Bill Weld served two terms as Massachusetts’ governor. He also was a prosecutor in the U.S. Department of Justice under President Ronald Reagan.

“I’m running because I believe Americans — Republicans, independents, and Democrats — deserve better leadership than we have in Washington, D.C., today. And for Republicans in particular, I’m running to offer the opportunity to elect a president who actually believes in the principles of limited government, free and fair markets, and economic opportunity for all. Principles that, until Donald Trump took over, were the trademarks of a great political party,” Weld wrote last month in a piece for The Des Moines Register.

Former Maryland Congressman John Delaney touted himself as the first Democrat to announce his bid for the 2020 presidential election in July 2017, foregoing a 2018 re-election bid for his House seat. While he is still listed as a candidate on the State Board of Elections website, Delaney announced his withdrawal from the race on Jan. 31.

“It has been a privilege to campaign for the Democratic nomination for President, but it is clear that God has a different purpose for me at this moment in time. I leave this race with a profound sense of gratitude to the voters who shared with me their hopes and concerns for our magnificent country, in admiration for the other contenders for the nomination and proud of the work we did to change the debate,” Delaney said in a statement.

*This article previously misstated the office Allison Galbraith ran for in 2018. It has been updated.