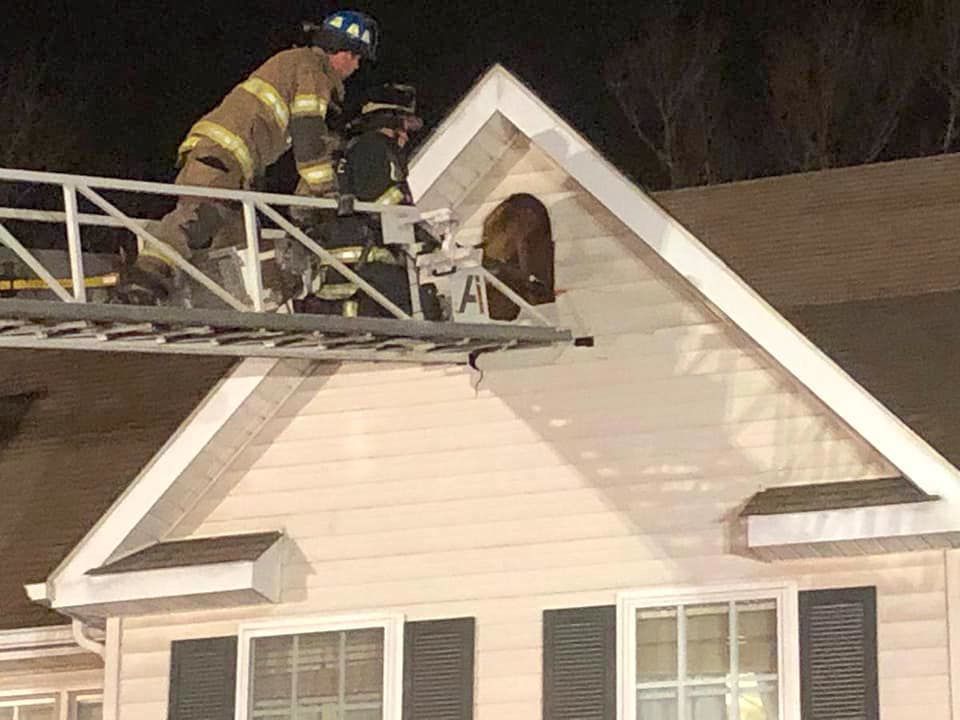 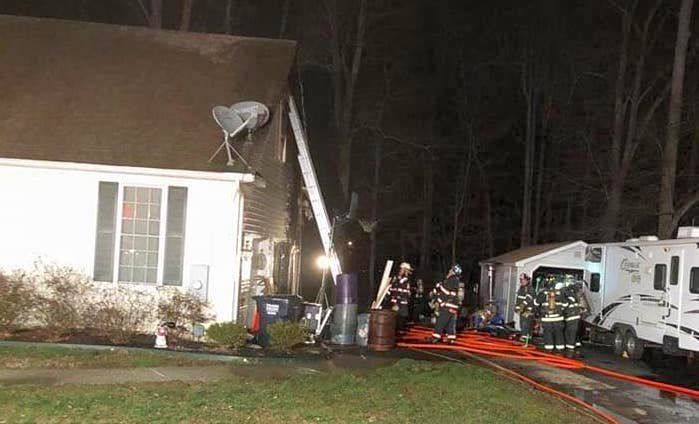 CHARLESTOWN — Investigators are blaming an “unspecified electrical event” for a garage fire that caused approximately $30,000 in damage to a Charlestown home late Thursday night, according to the Office of the Maryland State Fire Marshal.

Firefighters battled the blaze for about 20 minutes, before bringing it under control, fire officials reported.

The blaze caused an estimated $20,000 in structural damage to the two-story home and destroyed approximately $10,000 in property, according to Sr. Deputy State Fire Marshal Oliver J. Alkire, an agency spokesman. Investigators identified the owner/occupant as John Berkenridge.

OMSF detectives determined that the fire started at an exterior location adjacent to the garage, according to fire officials. Investigators ruled “accidental” as the cause of the fire, after concluding that an “unspecified electrical event” started the blaze, fire officials reported.