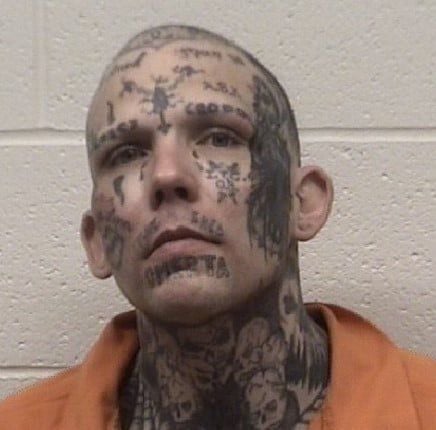 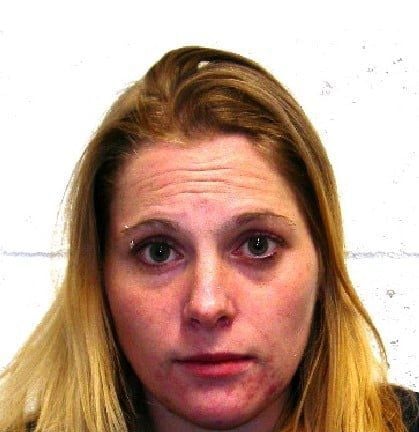 ELKTON — A woman who allegedly assaulted a police officer at the Walmart in Elkton over the weekend and a man who allegedly interfered with her arrest are both in custody, after being on the lam for about four days, according to the Elkton Police Department.

Details about their arrests were unavailable, as of early Thursday night. EPD investigators had posted photos of Barton and Russell on the agency’s Facebook page, along with some information about the allegations against them, and had asked for the public’s help in finding the suspects.

Court records allege that Russell punched EPD Cpl. Banik several times and tussled with him at approximately 11 p.m. on Saturday at the Walmart Supercenter in the 1100 block of East Pulaski Highway (Route 40), after he confronted her about the reported theft of clothing valued at $111.

Barton stands accused of placing himself almost between the officer and Russell and then ignoring Banik’s orders to leave the area, according to charging documents, which also indicate that Barton later allegedly blocked the officer’s path as he tried to pursue a fleeing Russell.

At one point, court records allege, Barton told the officer, “You better back your (expletive) hot (expletive) up.”

Barton also allegedly “squared up” on the officer and raised his hands, making Banik believe Barton wanted to fight and also diverting the officer’s attention from Russell, who was able to run away, according to charging documents.

Both Barton and Russell were able flee and they remained on the loose for four days, until their arrests on Wednesday, police reported.

Russell dropped the merchandise in question — as well as her purse — at the store before fleeing, police said.

Scheduled for a March 23 trial, Russell is facing 14 charges, including second-degree assault, theft of more than $100 and less than $1,500, resisting arrest, possession of a controlled and dangerous substance (illegal drug), disorderly conduct and disturbing the peace, court records show.

Barton is charged with resisting arrest, obstructing and hindering, disturbing the peace and failure to obey a lawful order, according to court records, which indicate that Barton also is scheduled for a March 23 trial.

Russell and Barton remained in the Cecil County Detention Center without bond on Thursday night, after their bail review hearings earlier that day, court records show.