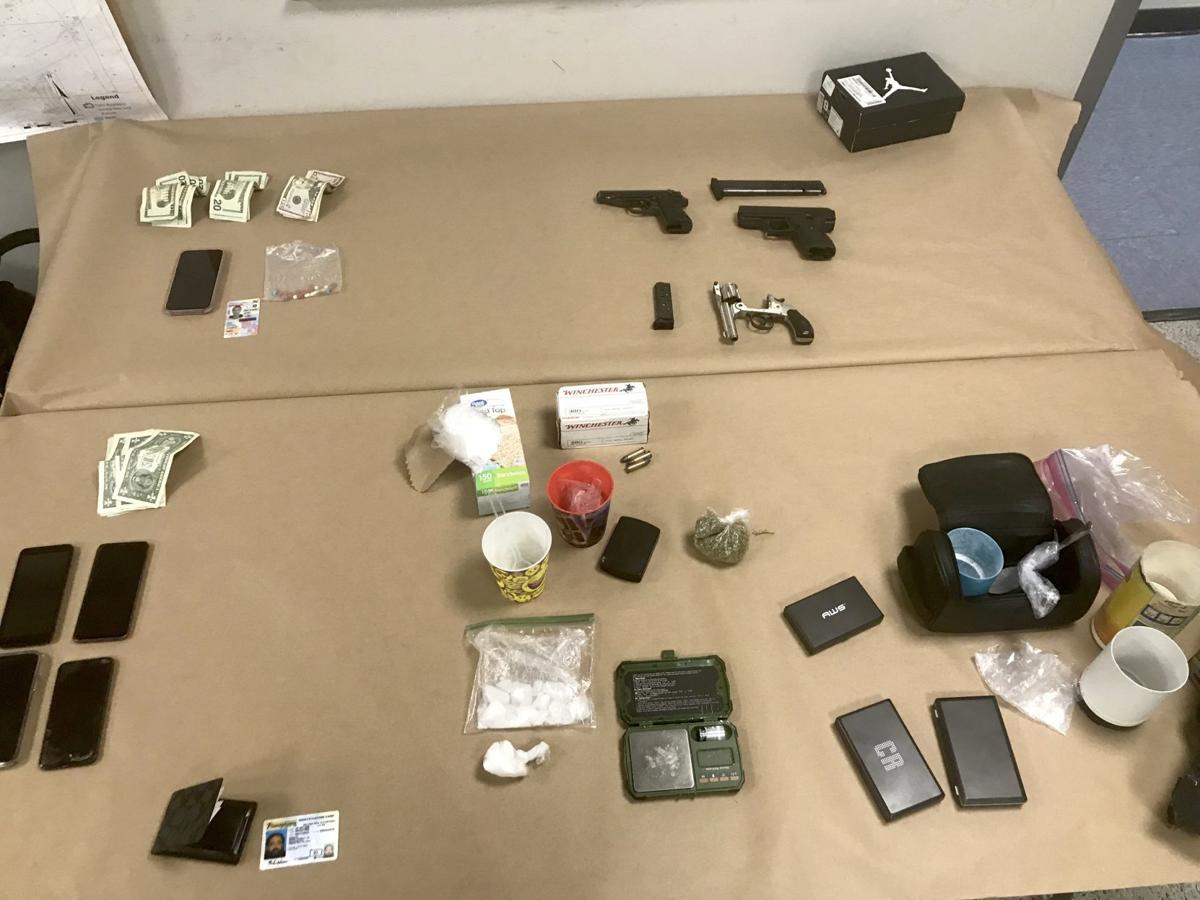 This police photo shows nearly three and a half ounces of methamphetamine, handguns, a half-ounce of marijuana and other evidence seized when investigators raided an Elkton residence on Friday. They arrested one suspect. 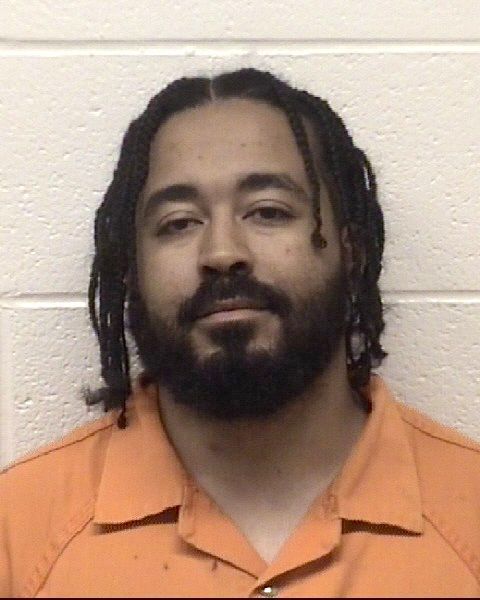 This police photo shows nearly three and a half ounces of methamphetamine, handguns, a half-ounce of marijuana and other evidence seized when investigators raided an Elkton residence on Friday. They arrested one suspect.

ELKTON — A man remains jailed after investigators confiscated nearly three and a half ounces of methamphetamine, guns and other evidence while raiding his Elkton residence, police reported.

Investigators identified the suspect as Mark A. Wesley Jr., 27, of the 100 block of Elk Chase Drive.

Members of Elkton Police Department's Street Crimes Unit and Maryland State Police's Gang Enforcement Unit conducted their court-approved search of Wesley's residence on Friday, after developing him as a suspect during an investigation that started in early October, according to Capt. Joseph Zurolo, an EPD spokesman.

“The investigation revealed that Wesley was engaged in the illegal distribution of narcotics and utilizing his residence to facilitate this criminal activity,” Zurolo outlined.

While searching the residence, SCU and GEU investigators seized 94 grams of meth, 15 grams of marijuana and drug paraphernalia, all of which were “consistent (with) drug sales, distribution and manufacturing,” Zurolo said. There are 28 grams in one ounce.

In addition, he added, investigators found and confiscated a loaded, semiautomatic .32 caliber pistol, a stolen 9mm semiautomatic handgun with an extended magazine containing 13 rounds, a second .32 caliber handgun and a box of ammunition.

Zurolo further reported that Wesley is prohibited from possessing firearms and ammunition because of his criminal record and that, based on the guns and bullets confiscated during the raid, he was charged accordingly.

The captain also noted that Wesley's Elk Chase Drive residence is considered to be in a school zone because it is within 1,000 feet of Holly Hall Elementary School on Whitehall Road.

As a result, possession of methamphetamine with intent to distribute in a school zone is one of the 25 criminal charges that have been filed against Wesley, according to Cecil County District Court records, which indicate that 14 of those counts are felonies.

“This arrest is the product of the Elkton Police Department's continuing high enforcement effort to reduce the drug activity in this area and is a direct product of our zero tolerance enforcement approach,” Zurolo commented.

Friday's court-approved search of Wesley's residence marked the third Elkton house raid during an eight-day period that resulted in the confiscation of illegal narcotics and charges of distribution or intent to distribute drugs in a school zone, according to Cecil Whig archives.