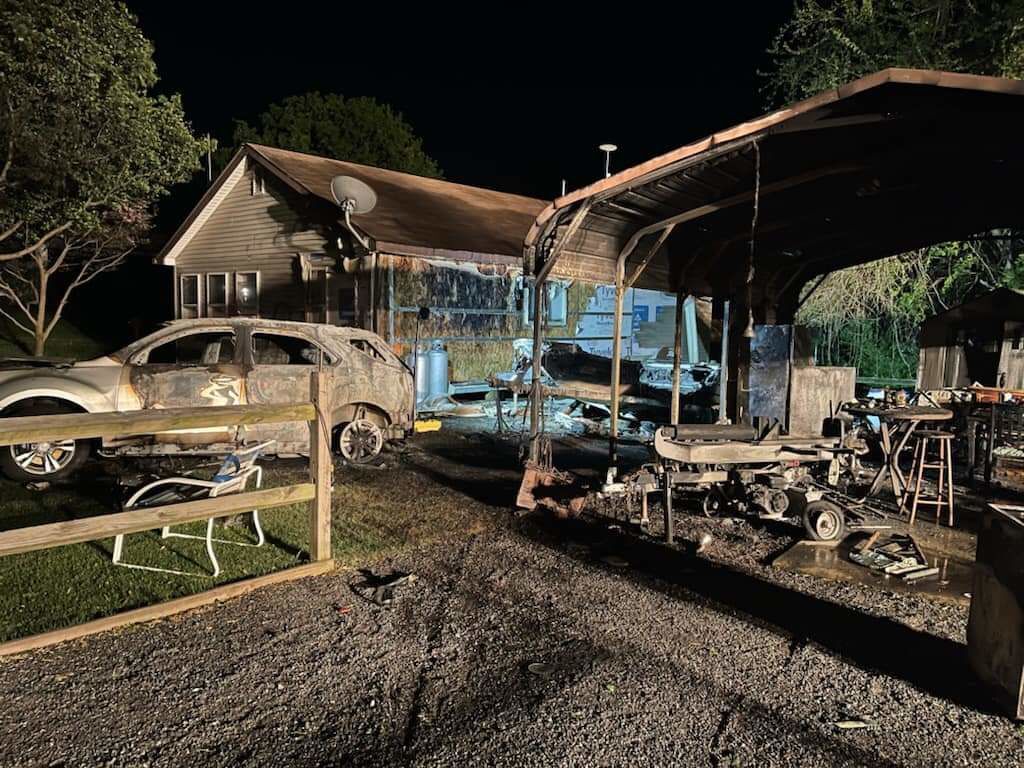 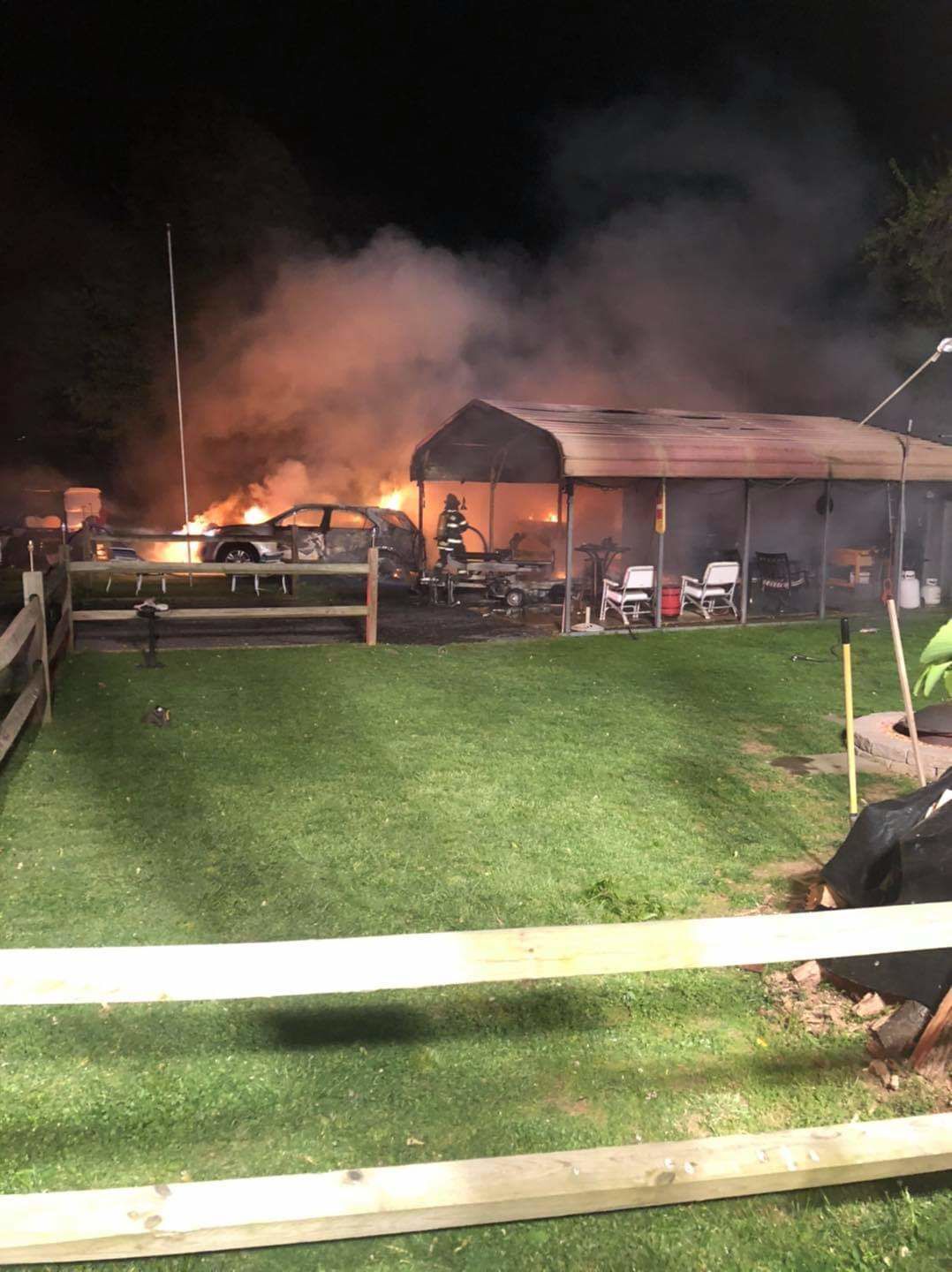 The month of May began with flames in Earleville as a vehicle fire caused $80,000 worth of property damage at Indian Acres Campground at 600 Knight Island Road. Ten firefighters were called to the scene just after midnight, as Cecilton Volunteer Fire Company received assistance from Hack’s Point Fire Company and Chesapeake City Volunteer Fire Company.

Fire officials said a jet ski, boat, and a car were completely destroyed, with one car receiving some burn damage. The fire damaged the siding of a house, but the inside was untouched. No one was displaced or injured.

The cause of the fire, which took 30 minutes for volunteers to control, remains under investigation. Readers with any information can call the Office of the State Fire Marshal at 410-386-3050.