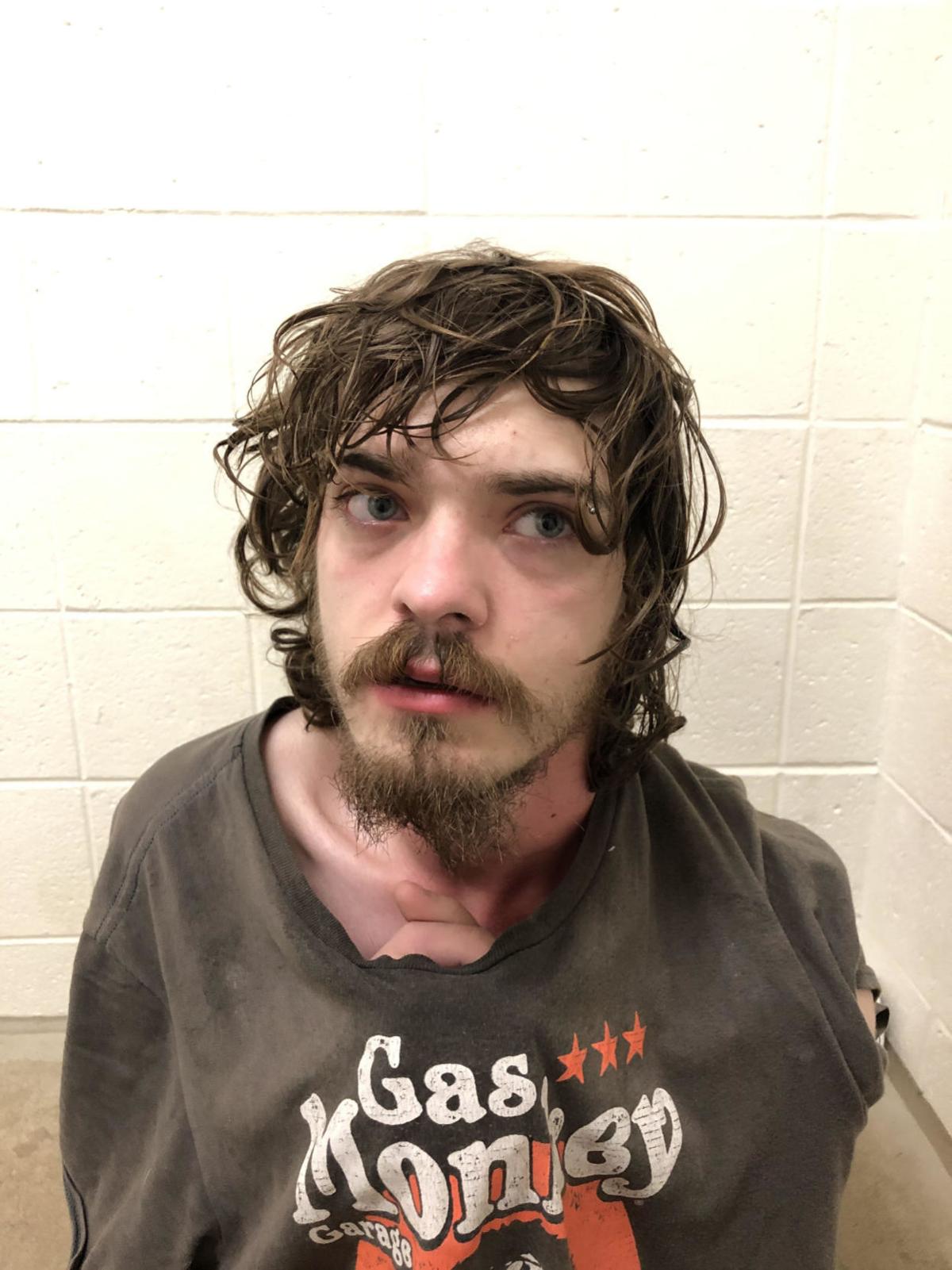 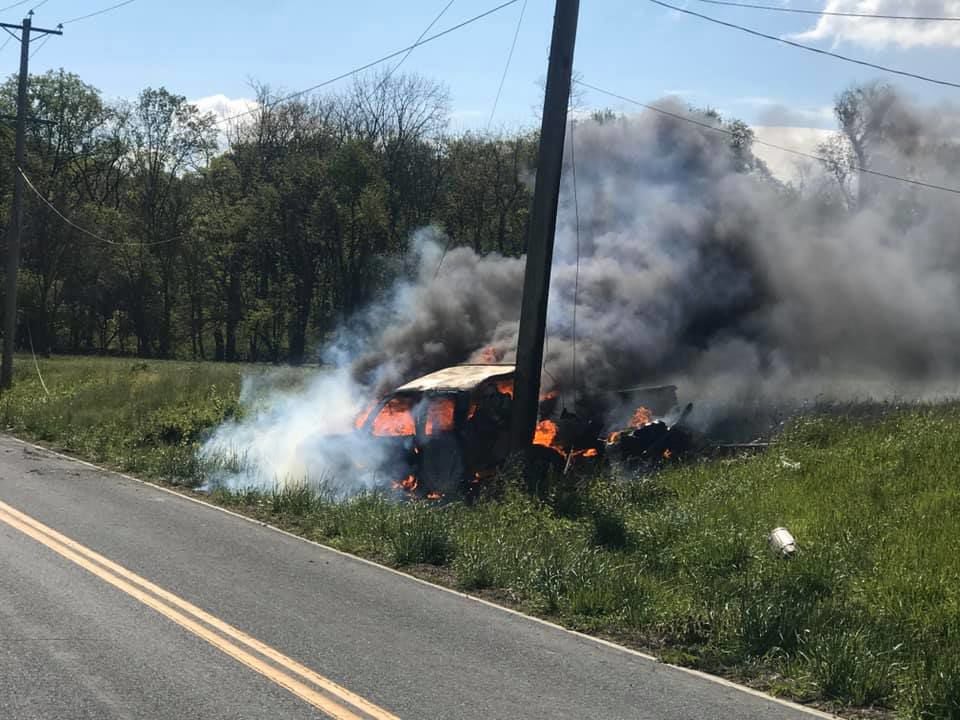 A sergeant from the Maryland State Police was not injured Tuesday morning when a Colora man allegedly drove a pick up truck at the trooper and then fled, crashing the truck on Nesbitt Road in Colora.

A sergeant from the Maryland State Police was not injured Tuesday morning when a Colora man allegedly drove a pick up truck at the trooper and then fled, crashing the truck on Nesbitt Road in Colora.

NORTH EAST — A Colora man is being held without bail in the Cecil County Detention Center on numerous charges after allegedly ramming his pick up into a Maryland State Trooper and fleeing from police near Rising Sun Tuesday morning.

James A Knox Jr, 22, faces 11 charges including first and second degree assault, malicious destruction of property, drug and paraphernalia possession, obstruction and hindering, resisting arrest and disorderly conduct along with a host of traffic violations.

Knox was spotted by a sergeant assigned to the North East barrack shortly after 9 a.m. The sergeant was working an aggressive driving detail when he saw a GMC pick up traveling north on Jacob Tome Highway in Rising Sun. Upon noting the driver was not wearing a seatbelt the sergeant got behind the vehicle and further noted it was swerving in its lane and had multiple safety violations.

Making a sudden stop in the parking lot of a business in the 500-block of Rising Sun Road, the trooper also stopped, pulling up behind the GMC. The driver obeyed the sergeant’s order to turn off the truck, while failing to produce a driver’s license and giving what was later determined to be a false name.

As the officer returned to his patrol car to run the information given him the driver started the truck again and accelerated backward, ramming the front of the police vehicle twice. The sergeant was not injured.

Giving chase, the GMC drove through two yards before crashing into a utility pole on Nesbitt Road near Harrisville Road. Knox then fled the truck with the sergeant in pursuit. Even though the chase covered several fences, with Knox ignoring multiple commands to stop, he was caught and placed under arrest.

When the truck struck the utility police it dislodged wires and caught the wooden pole on fire, destroying it and the truck.

Along with the fake name, he also was driving on a suspended license police said. It was also discovered Knox has a warrant open in Delaware for felony theft.