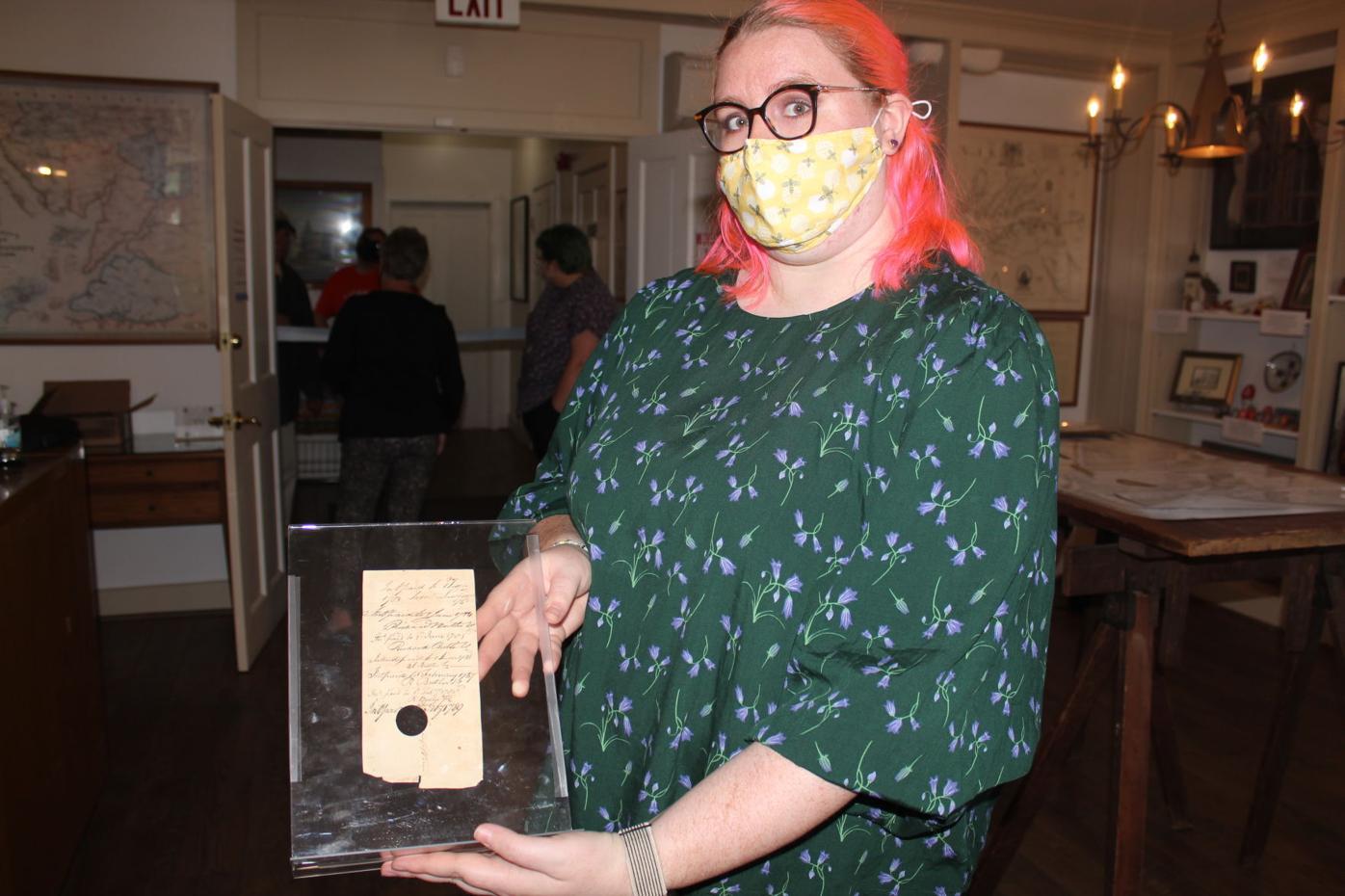 Chesapeake City Museum’s oldest man-made item, a 1782 document from the Continental Army, is one of the 1,000 items in possession of the museum according to curator Rowan Cloud. 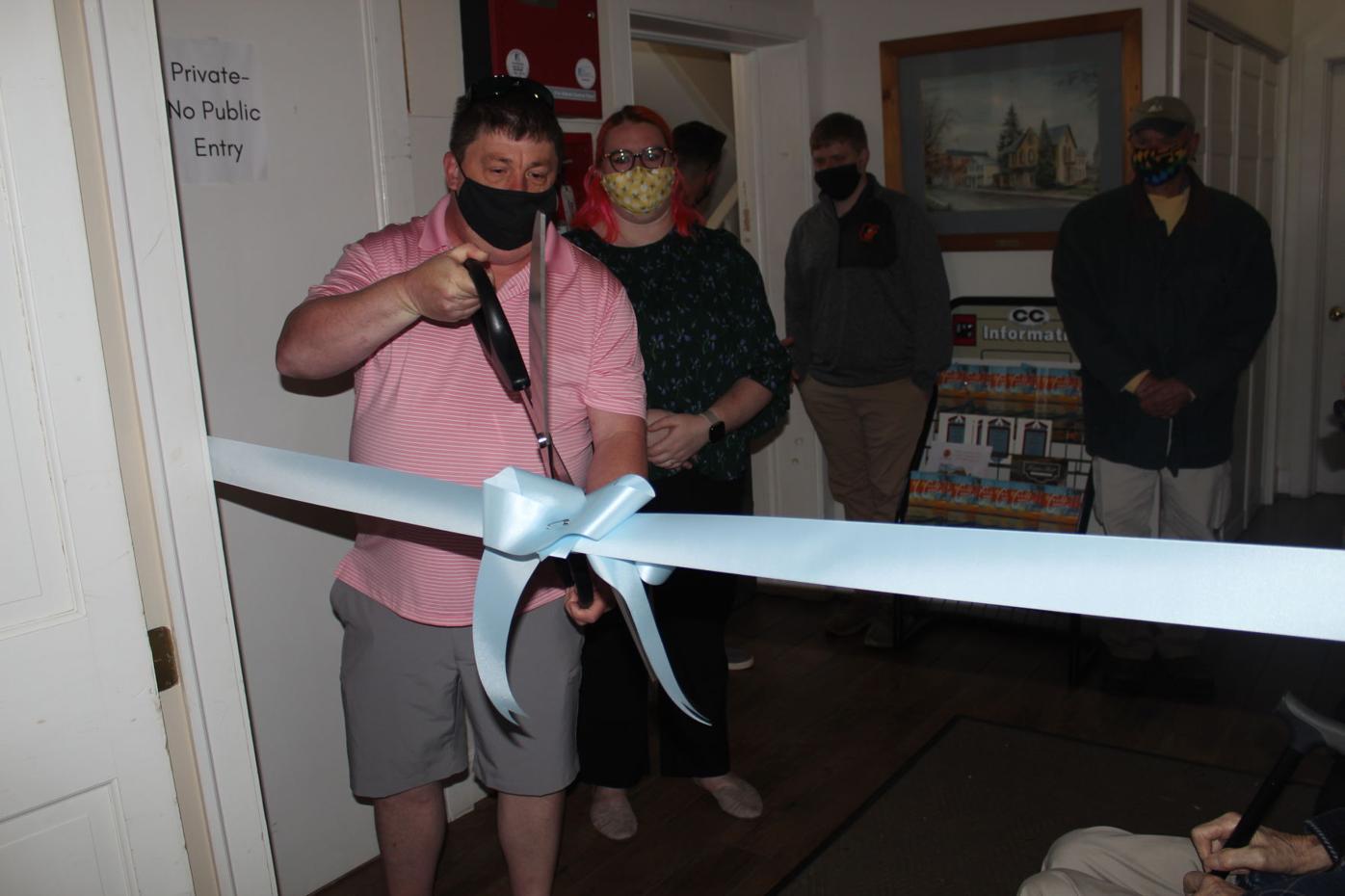 Harriett Davis’s son Bruce, cutting the ribbon at the grand opening of the Chesapeake City Museum. Harriett’s collection makes up the bulk of the items in the museum archives. 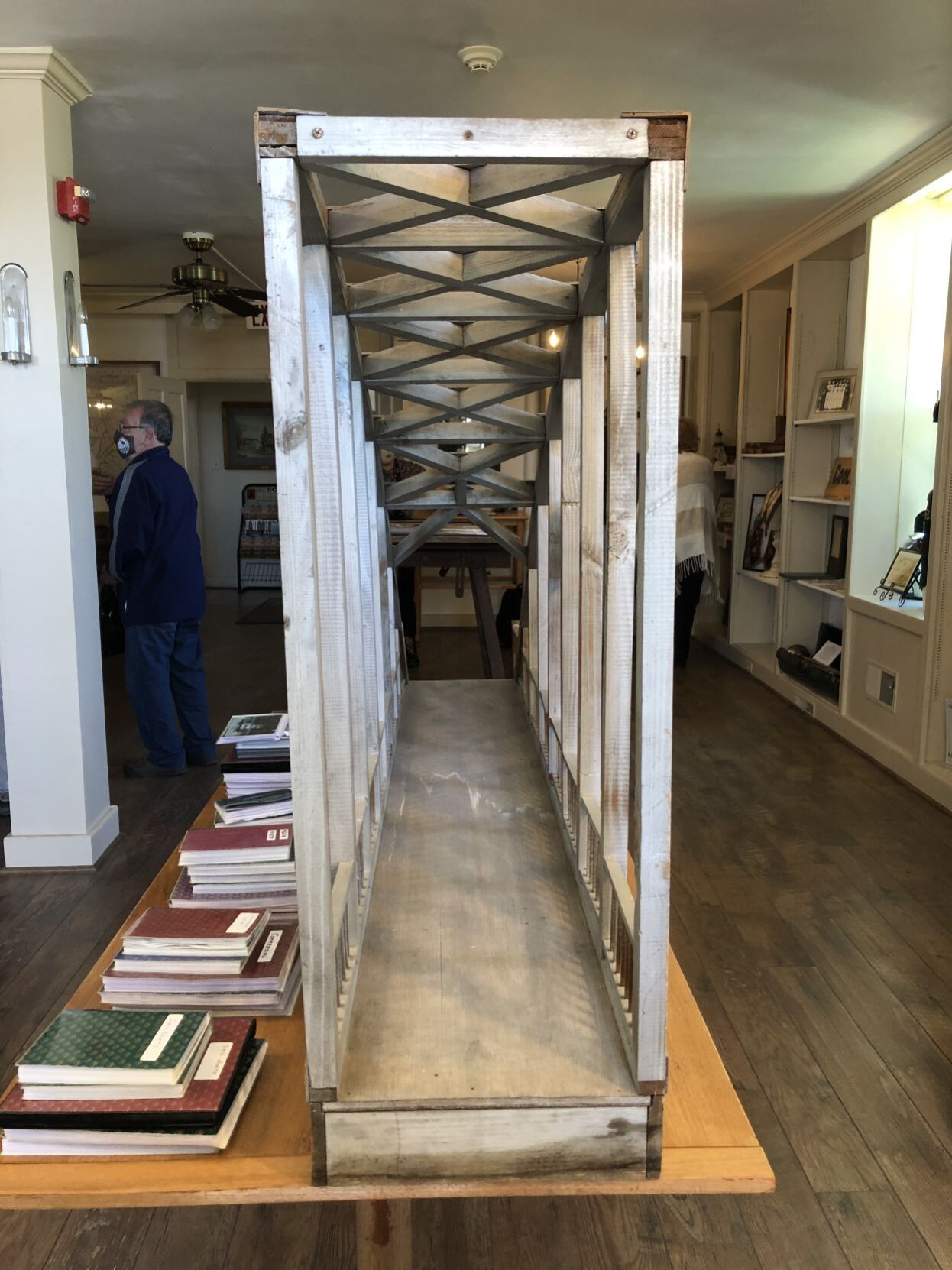 The Chesapeake City Museum opened it’s doors on Saturday, May 1, with over 1,000 items preserving the history of the town. 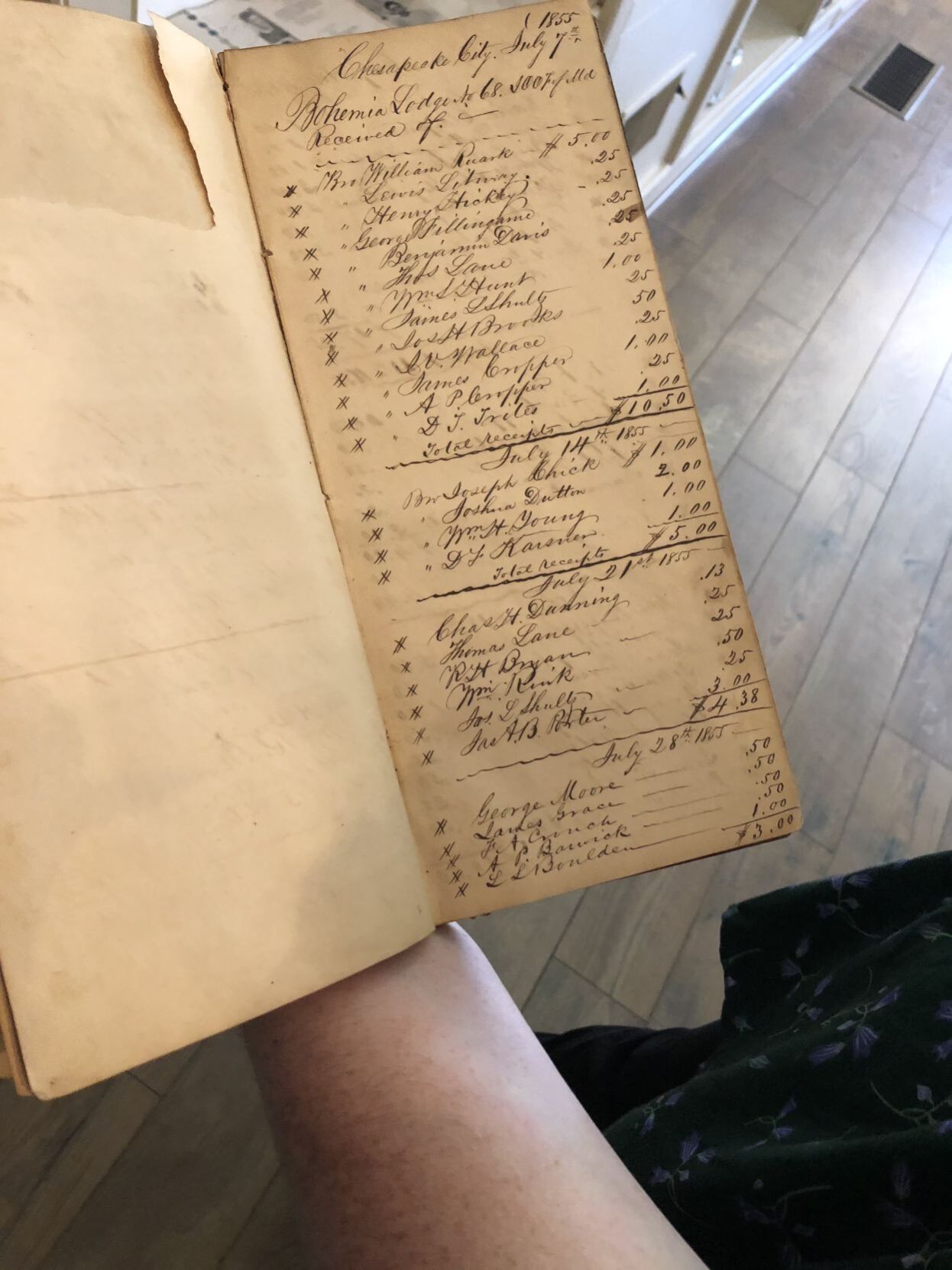 Chesapeake City Museum’s oldest man-made item, a 1782 document from the Continental Army, is one of the 1,000 items in possession of the museum according to curator Rowan Cloud.

Harriett Davis’s son Bruce, cutting the ribbon at the grand opening of the Chesapeake City Museum. Harriett’s collection makes up the bulk of the items in the museum archives.

The Chesapeake City Museum opened it’s doors on Saturday, May 1, with over 1,000 items preserving the history of the town.

The Chesapeake City Museum, an idea around 40 years in the making, finally opened to the public Saturday. The museum, at 98 Bohemia Avenue is dedicated to showing the history of the town, with over 1,000 items in its archives.

Many of the items were first collected by longtime resident Harriett Davis, who first came up with the idea of creating a museum to showcase the town’s history. Davis, a member of the Chesapeake City District Civic Association who passed away in 2020, had boxes of items stored in the room that now is the home of the museum.

Davis started Canal Day in 1985 as a fundraiser for the museum, despite the event lasting for over two decades, the concept of the museum was never able to draw enough volunteers.

“She collected every single piece of paper that had something to do with the town,” said Holly Roddy who knew Davis from the Civic Association. “Although she was not from here, she really embraced the town.”

Two recent graduates of Hollins University, Rowan Cloud and Ava Zechiel took on the mantle of the museum. Cloud’s art history background gave her a solid grounding in creating displays and the other details of museum work. The two spent much of their time systemizing the collection that Davis first left them.

“There were boxes full of garbage on the floor,” said Cloud, the curator for the museum. “We had to go through every single item, figure out what it was and if it was relevant. If it was, we needed to organize it, put it into piles with similar items and then archive it.”

Many of the items in the museum archives paper items, such as records or old newspaper articles. Paper is difficult to display, but still preserves important history and information.

“This is an archive that I’m sure will be referenced for information,” said Zechiel. “But it’s not necessarily stuff you will see on the walls.”

The oldest human item is from 1782, a record of service for the Continental Army during the American Revolution, featuring a log of payments. However, there is a collection of fossils, discovered during the dredging of the canal, that predates George Washington.

Other items include a collection of memorabilia from a fraternal association, the Independent Order of Oddfellows, includes a ledger featuring notable Chesapeake City families.

Harriett’s son Bruce spoke through tears at the ribbon cutting, as he saw something his mother worked hard to create finally becoming a reality after her death.

“As soon as she passed away everyone came together to make sure things got done,” Bruce said. “It’s a wonderful place.”

Greg Shelton, whose Ukrainian grandfather Alexander Staworsky emigrated to the area and attended St. Basil’s Catholic Church in Chesapeake City, donated many of the items featuring the eastern European country.

“Chesapeake City is a historic town first and that needs to be remembered through this museum,” said Shelton, an alumni of Chesapeake City Elementary School. “The restaurants come later.”

His grandmother, who also immigrated to Chesapeake City from Ukraine and met Staworksy in the town, adopted the name Anna Becko to Americanize her name. A dress she made, blending the traditional hand embroidering of Ukraine with her anglicized name shows how many of the immigrants retained their culture, while still being proud of their new home.

“It’s being proud to be Ukrainian, but being even prouder to be American,” Shelton said.

Shelton still attends St. Basil’s. A model of the church he made as a gift for his mother is now part of the collection, along with a silver icon from an orphanage and nunnery operated by church.

Councilman Frank Vari said he helped Harriett collect items. He said the new part of the town complements the existing Chesapeake and Delaware Canal museum, operated by the Army Corps of Engineers. The C&D museum shows the history of the canal, while the Chesapeake City museum shows the people who lived around it.

The museum hopes that grants will enable them to buy more storage facilities or class cases for items. The Civic Association lost its non profit status, so the Museum was unable to apply for grants in the past year.

“Our real goal is to get grant money for more storage areas, glass cases, plexiglass stands that,” said Roddy, who worked closely with Cloud and Zechiel in creating the museum.

The museum is entirely run by volunteers. The museum is currently open on Fridays and Saturdays 10am-4pm and Sundays 12pm-4pm, though the hours may change depending on the amount of volunteers. Along with the exhibits, there is also a gift shop with books about town history, including a book about traditional recipes from the area.

“It should have been here years ago,” said former Chesapeake City Mayor James Ellis Kirk.