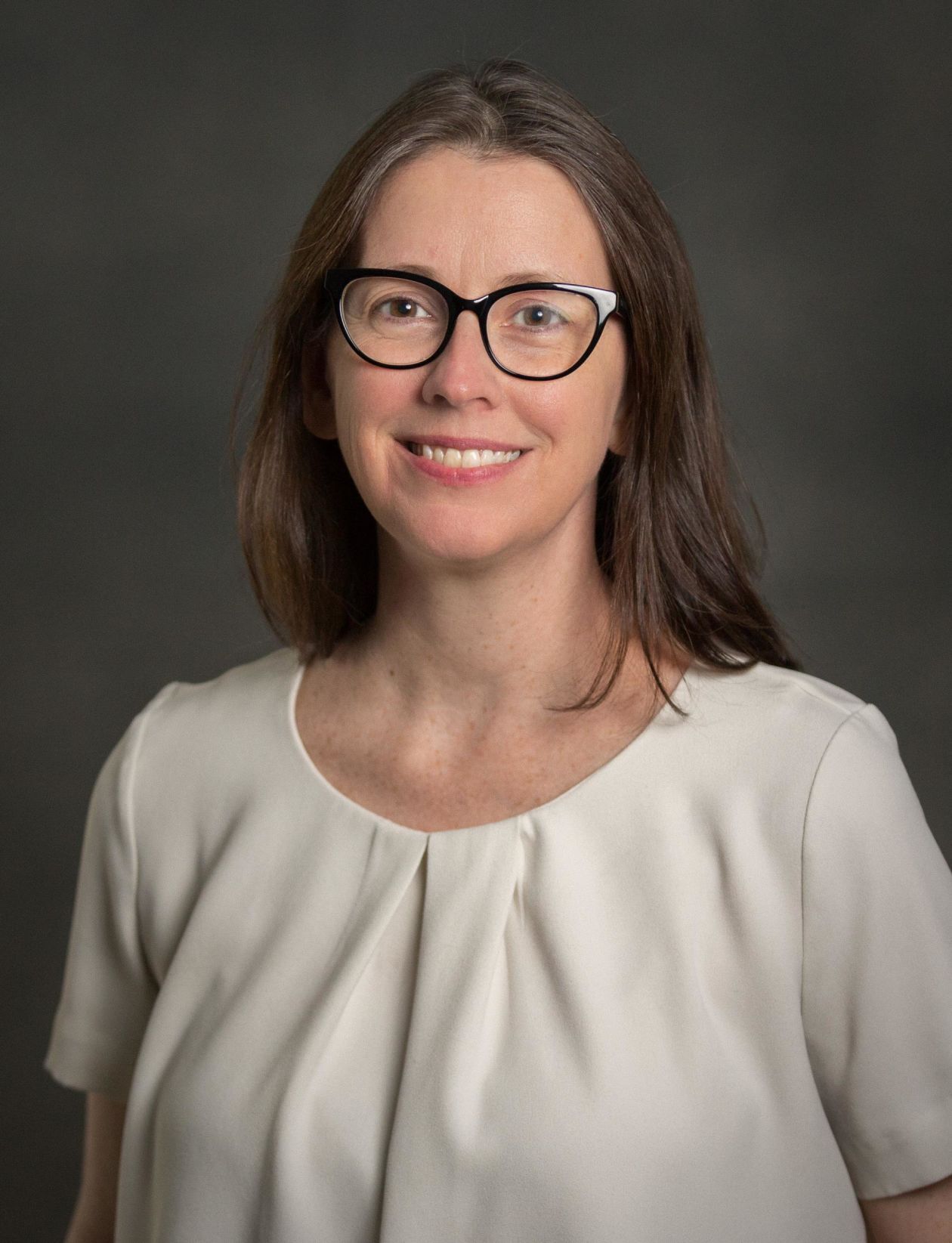 RISING SUN — In an online question and answer session Tuesday morning, Cecil County Health Officer Lauren Levy addressed COVID-19 testing, best health practices for the upcoming holidays, and what lies ahead as the county and Maryland work toward lowering the numbers of people infected with the potentially deadly virus.

According to the Maryland coronavirus tracking website, nearly 1,700 county residents have tested positive since the outbreak started here April 1. By zip code, Elkton has the highest numbers with 794 positive tests, compared to Colora’s 24. As many as 36 people have died from the virus.

However these numbers are expected to rise exponentially because not just Cecil County or Maryland, but nationally the virus has exploded, with hospitals in some states at or near capacity, as was seen last spring.

“Infection is happening mostly at small gatherings,” Levy said in a conference in which she was on the phone and Mayor Travis Marion, Calvin Bonenberger, town administrator and Chief of Police Francis “Chip” Peterson sat at tables in the town hall meeting room. The event was broadcast on the “Town of Rising Sun — Official” Facebook page Tuesday.

“Wearing a mask is so important,” Levy said. “Infection is more likely to happen at gatherings where people are not wearing masks.”

If your Thanksgiving dinner plans include people outside of your household, Levy suggests dining outdoors if possible, or open the windows of the house to improve fresh air circulation.

Levy said she meets in regular teleconferences with her counterparts across the state where information is shared; what works and what doesn’t.

“When Carroll County had one of the first nursing home outbreaks his information was vital here,” she said.

With the nationwide surge in cases Levy said Cecil County is affected because the pool of contract nurses to back up local staff for such things as testing or patient care is dwindling.

“I would love to be able to offer seven day a week testing from 8 until 6 but it’s not feasible,” she said. Levy does, however, expect to expand the current testing availability. For now, people can go to the Cecil County Health Department at 401 Bow St. in Elkton every Tuesday from 3 until 7 p.m. for drive through testing. It will also be available this Saturday from 8 a.m. until noon.

“Making an appointment is encouraged but not required,” she added. Express Care in Elkton and North East also has testing available.

Go to coronavirus.maryland.gov to find a complete list of test sites.

Levy is not a fan of the saliva or self test products being developed, although she is exploring them as options. For Levy the PCR (polymerase chain reaction) test is most reliable.

“It does a better job of picking up the virus,” she said of the test that involves a swab in the nasal cavity. “Some go deep, some do not. It tickles a lot but it’s really not that bad.”