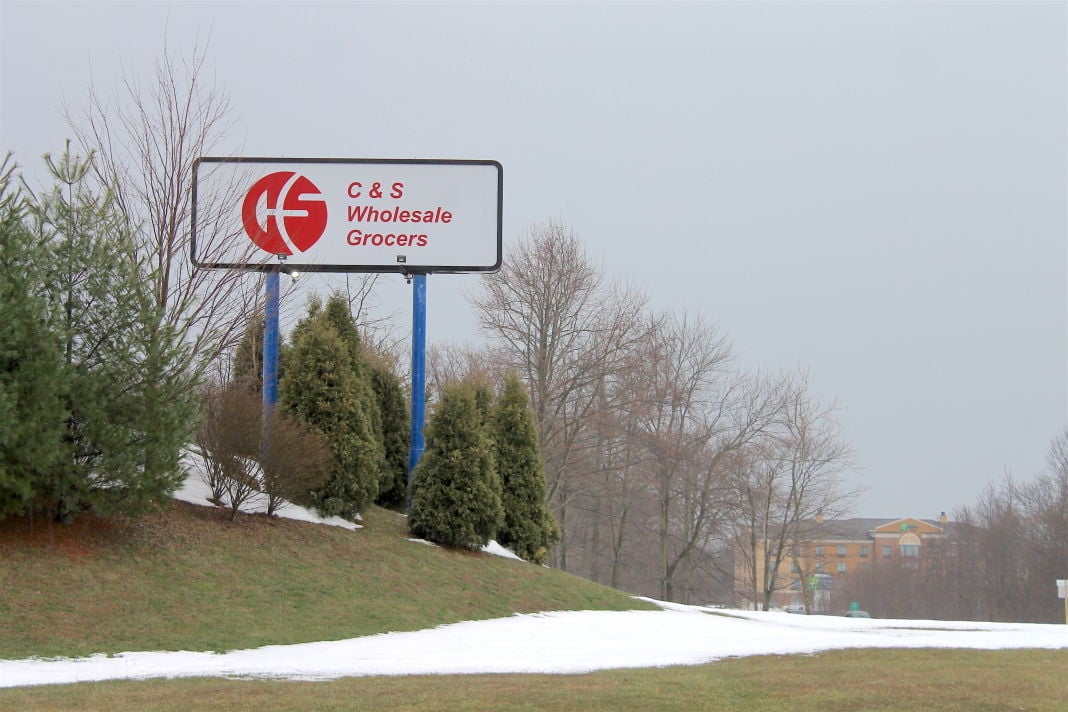 C&S Wholesale Grocers, which employs about 200 at its North East distribution center, announced plans to close the facility in the next three months. 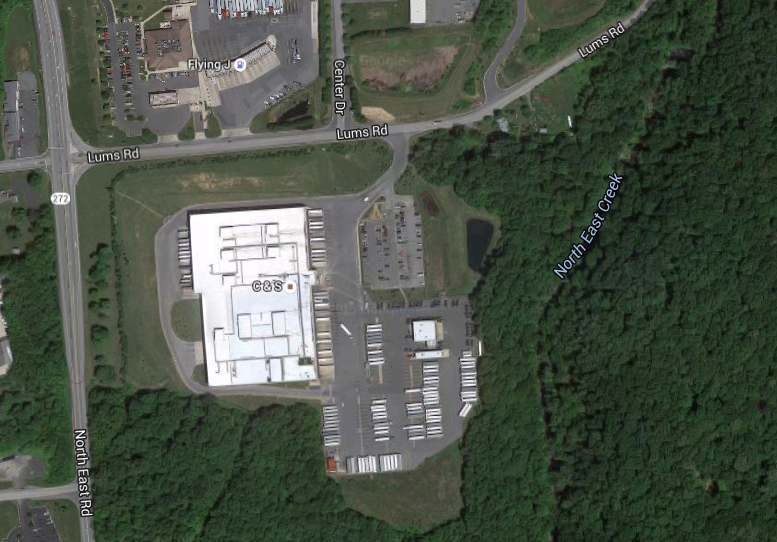 C&S Wholesale Grocers, which employs about 200 at its North East distribution center, announced plans to close the facility in the next three months.

About 200 people are currently employed at the facility, which is located at 100 Lums Road off Route 272.

News of the closing, just months after C&S announced plans to close other Maryland facilities and consolidate efforts here, came as a shock to many Cecil County officials.

“We were very surprised to hear the news of C&S Wholesale Grocers closing their distribution center in North East, especially since they were recruiting more employees for their workforce just recently,” County Executive Tari Moore said Monday.

County Director of Economic Development Lisa Webb said Friday she and the county administration reached out to C&S Wholesale Grocers corporate headquarters in Keene, N.H., as soon as they learned of the news.

“We discussed this with their corporate office to see if we could prevent this closure if possible,” Webb said. “Unfortunately, due to significant contractual losses, the company is unable to sustain this facility.”

“Our office is working with Susquehanna Workforce Network on a rapid response protocol and have asked the state to support these efforts, as well,” she added.

Moore agreed, saying, “We’ve already learned of another distribution center employer in Cecil County who is interested in hiring some of the C&S employees and I anticipate there will be more.”

England said he learned of the closure last week.

“They didn’t say anything at that time,” England said.

C&S corporate headquarters announced last fall it was embarking on a restructuring of the nationwide company that delivers 170,000 food products to 6,500 independent and chain grocery stores across the country.

“As a family-owned company, we recognize the impact this restructuring will have on our employees and their families,” Chief Executive Officer Rick Cohen said in a news release issued last fall. “Unfortunately, the reality of our industry is that we have to make changes, including the difficult decision to restructure some of our core functions and reduce our workforce, to ensure the competitive strength of C&S going forward.”

According to the same release, C&S officials made the decision to restructure based in part, on A&P’s bankruptcy and its sale of around 300 stores. Prior to the bankruptcy, C&S was one of A&P’s largest creditors, the New York Post reported.

The company also cited “changes in consumer purchasing behaviors, and the channel shifting happening in the industry,” as a partial reason for the restructuring, and said refocusing on its commitment to “cost savings” and “efficient operations” is needed to prepare C&S “for any and all changes in the industry.”

They estimated the restructuring and possible layoffs could impact 32 facilities across the country.

The restructuring announcement came less than a week after the company revealed in October that its Collington Services division was planning to close two of its Safeway distribution centers in Maryland, also resulting in up to 700 potential layoffs.

At that time, the company said it was planning to close distribution centers in Upper Marlboro and Landover, and possibly shift some of those operations to facilities in North East and Pennsylvania.

The next notice given officially came last week, targeting North East for closure instead.

“We’ve been advised by C&S corporate office that they will retain the building, which they own, at least for now,” Webb said.

“I’m also optimistic about the future use of this site,” Moore said. “It’s in an excellent location mid-way in Cecil County and close to major transportation corridors. If C&S doesn’t operate there, I anticipate there will be other companies that would take advantage of that opportunity,” she said.

C&S bought the building from Fleming Foods in 2004, but didn’t begin operations there until early 2006. They expanded the facility and grew jobs there from 110 to more than 200 with a capacity for up to 300.