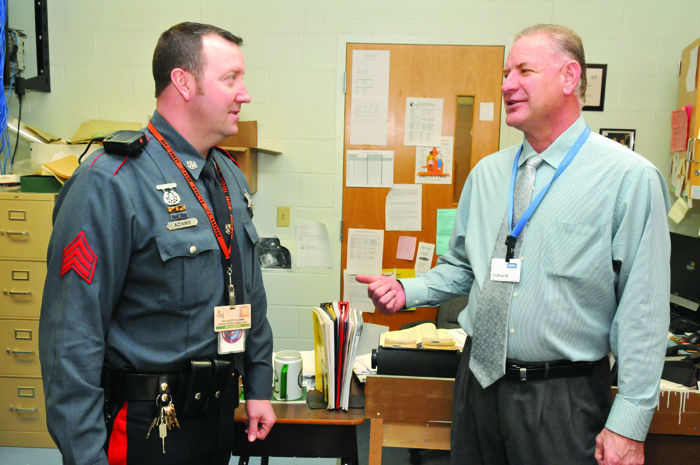 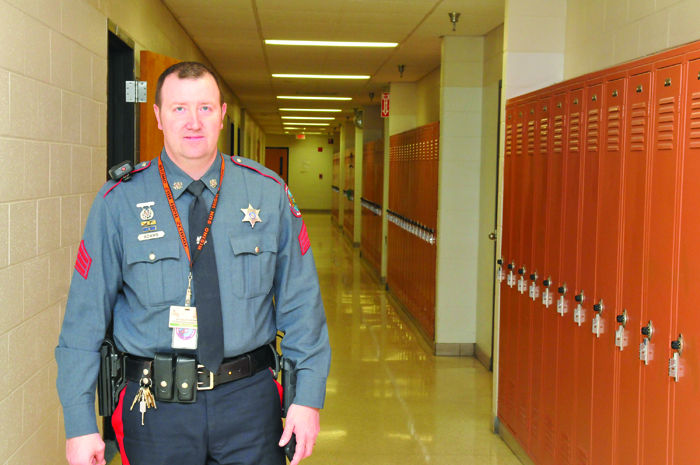 In the wake of the Sandy Hook shooting, state lawmakers have introduced a new emergency bill seeking to station a police officer in every Maryland public school.

Senate Bill 807, which is cross-listed with House Bill 165, was sponsored by State Sen. E. J. Pipkin (R-Eastern Shore). Under this bill, each county superintendent would have to work with a police department to ensure that every school had a school resource officer stationed there.

Comptroller Peter Franchot said about 40 percent of schools currently have a full-time officer. He announced his support of the bill Thursday and noted Maryland schools could use additional protection.

“Obviously since Sandy Hook and the (Perry Hall High) shooting in Baltimore County in August, I’ve been looking at them from a security standpoint, and it’s just abundantly clear that some of our kids need to be protected,” Franchot said.

Franchot said the cost, which he estimated would be in the tens of millions, is trivial compared to the additional security and peace of mind the bill would bring.

“Whatever the fiscal note is, it pales in comparison to spending on K through 12,” he said. “How do you calculate the cost of not doing it?”

The program’s cost would be covered by the state’s Education Trust Fund.

Franchot said support for the bill has come from both the Republican and Democratic parties. Though he supports gun control, he said he has no problem supporting what he called a “common-sense” bill.

These seven officers, he said, are based at high schools but also travel to other schools in each of the high school’s feeder pattern throughout the week. Cariello said the school board works closely with the officers.

“We meet monthly with our school resource officers, discuss any concerns that they see and discuss activity in each of our schools,” Cariello said.

He added that all schools in the county have plans in case of emergencies, such as a hostage situation or weapons in the school.

Cariello said he has not yet formed an opinion on the bill.

Sgt. Scott Adams, a member of the Cecil County Sheriff’s Office and supervisor of the county’s school resource officer program, said the bill’s biggest impact would simply be deterrence, by having a visible police presence in every school.

“We could always use more police officers, but I’m not sure about one in every school,” Adams said. “If there’s funding and it was available, I wouldn’t want to say that it’s overkill with what’s going on now.”

He said he has never experienced a situation where an individual brought a real gun into a school.

Franchot said in his experience, students like having a police officer present. He also said he believes parents would welcome the bill.

Cariello said 22 more officers would need to be hired in order to have one at every Cecil County school.

“If we can find (22) officers that work like the seven officers we have now that would be outstanding,” he said.