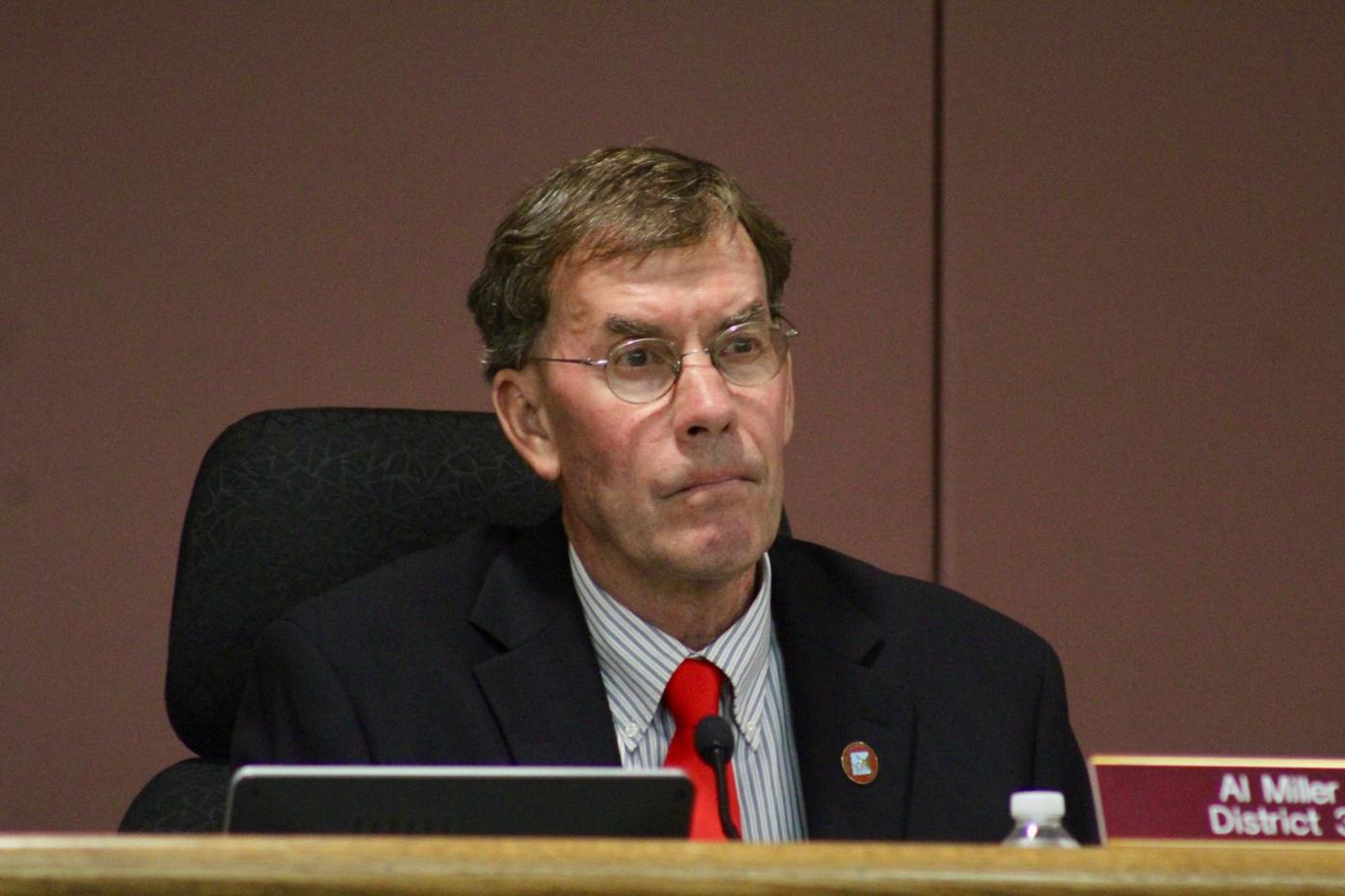 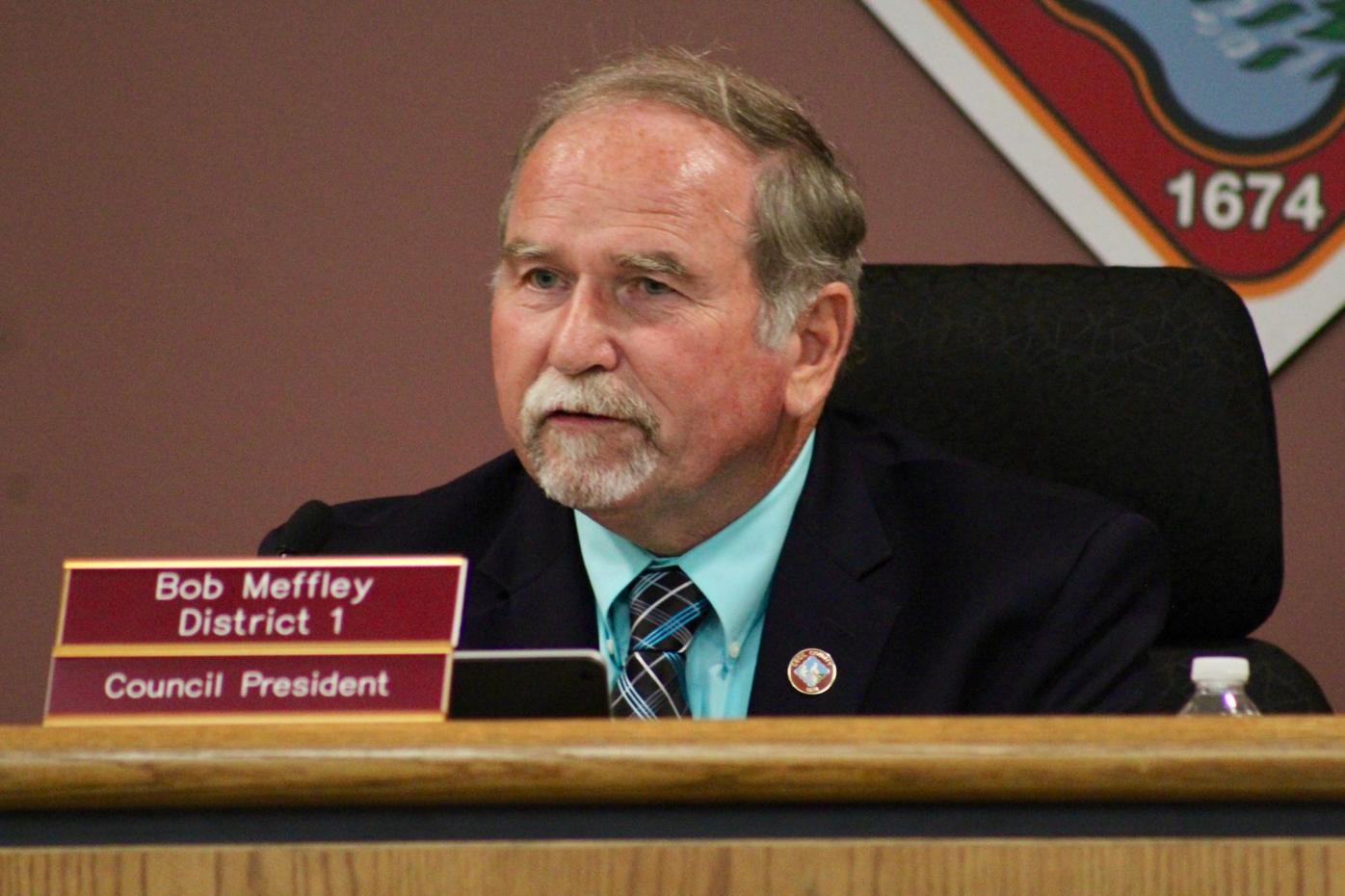 ELKTON — The Cecil County Council voted 4-1 in a Tuesday evening special meeting to approve a charter amendment to be submitted to the voters in November.

The resolution would amend Article 2 of the Cecil County Charter under Section 205 “Qualifications” to expand the rules to allow a wider range of individuals to allow “non-elected board members, committee members and employees of state, county and municipal agencies, not under the direct supervision or substantially controlled by the County Executive or County Council, to be qualified as a County Council Member.”

The resolution, which was amended in part at the council’s meeting Tuesday, would be submitted to the voters in Cecil County as Question A on the Nov. 3, General Election ballot.

Attorney John Downs, a council attorney, said the goal of the change in the charter would be to expand the number of people that are eligible to run for county council. He noted that currently there are certain groups that are excluded that do not have a conflict of interest.

He said the important point to consider is whether or not a person could be hired or fired, given a raise, or otherwise supervised by or be under the control of the executive or the county council. Those who did not fit in these categories could be able to run for county council

Prior to the final vote on the resolution, a public hearing was held regarding the matter and several members of the public spoke both for and against the proposed resolution.

During the public hearing, Joyce Bowlsbey, who was the chairman of the board that wrote the charter 10 years ago, said the intent of section 205 was to prevent a scenario where for instance five librarians might be on the council at the same time and be voting for budgets pertaining to the library. She said it was not meant to preclude members of a non-profit organization that might receive funds from the county. She noted that the charter committee worked for two years on the language that would go into the charter and that the document was by no means a cookie cutter document.

Lori Hrinko also spoke on the matter during the public hearing portion and said the matter of who can run has been an issue for years. She said the amendment would allow other people, such as teachers, to run for council seats.

Cecil County Attorney Jason Allison said that amending the charter would have no effect on the participation restrictions and conflict of interest provisions in the Cecil County Code section on ethics. He said all county officials have to comply with the ethics code regardless of the proposed amendment.

Allison noted that the proposed change would have unintended consequences in matters of who could participate on the council. He said the ethics code would remain applicable and that elected officials could still be prohibited from taking action on or participating in certain matters before the council despite the amendment to the charter.

“It is foreseeable that an elected official may not be precluded from participation in certain matters under the charter, but could act in violation of the ethics code,” he said.

He further noted that the amendment may in fact give rise to blatant conflicts of interest and he noted that there is nothing wrong with charter section 205 as currently written.

During council discussion on the matter, council member Bill Coutz (R-District 2) said the amendment would give the county council the opportunity to allow more qualified and willing individuals to run for a seat.

Council President Bob Meffley said the proposed change is not a radical one and that the final decision on whether the proposal passes would be up to the voters of Cecil County.

Council member Al Miller (R-District 3) was the lone no vote to put the matter before the voters. Muller said that he felt the citizens did an awesome job originally in the drafting and approval of the charter and he was not in favor of making the change.