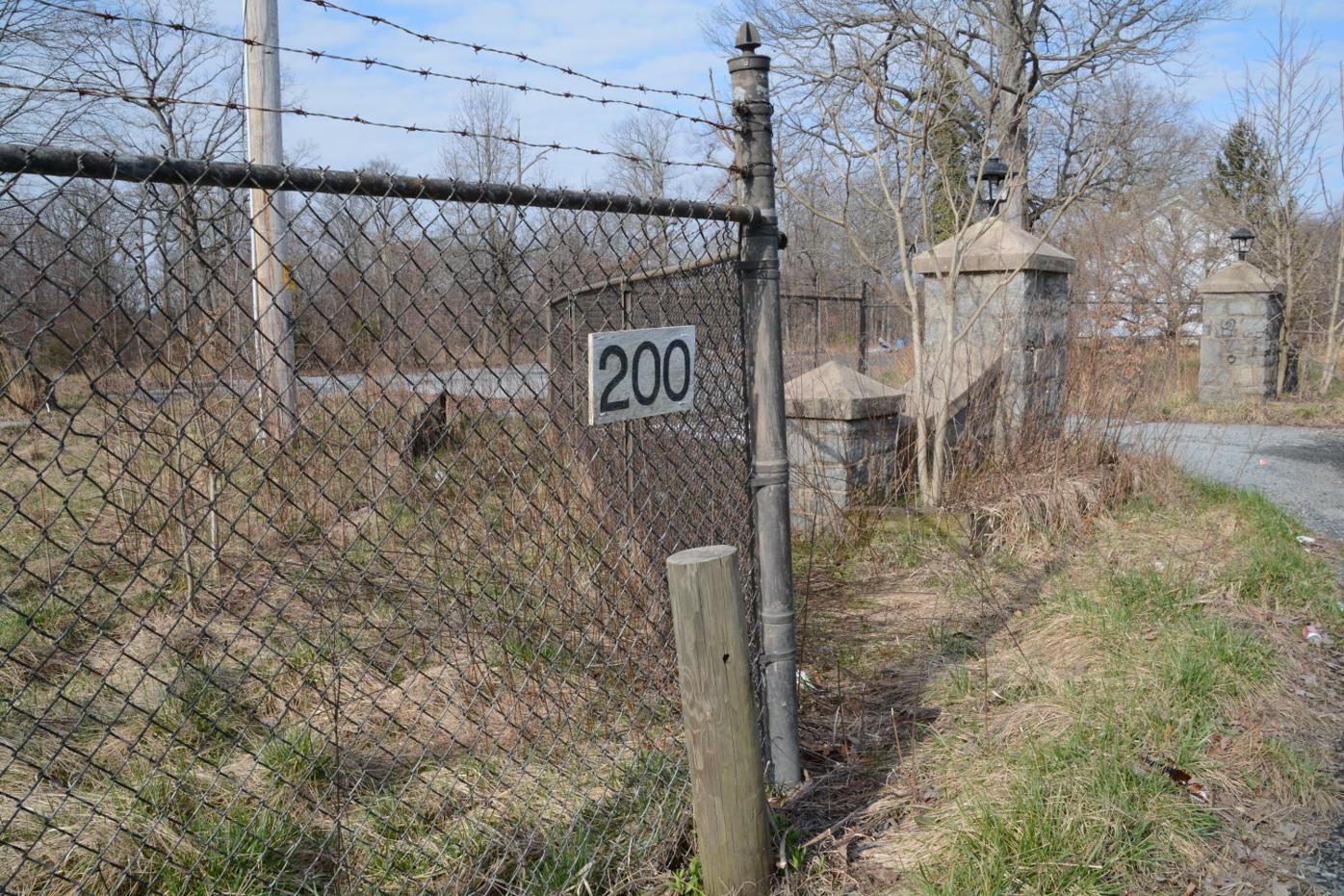 A barbed-wire fence surrounds the former site of the Nazarene Campground in North East. A developer now hopes to build a warehouse on the property. 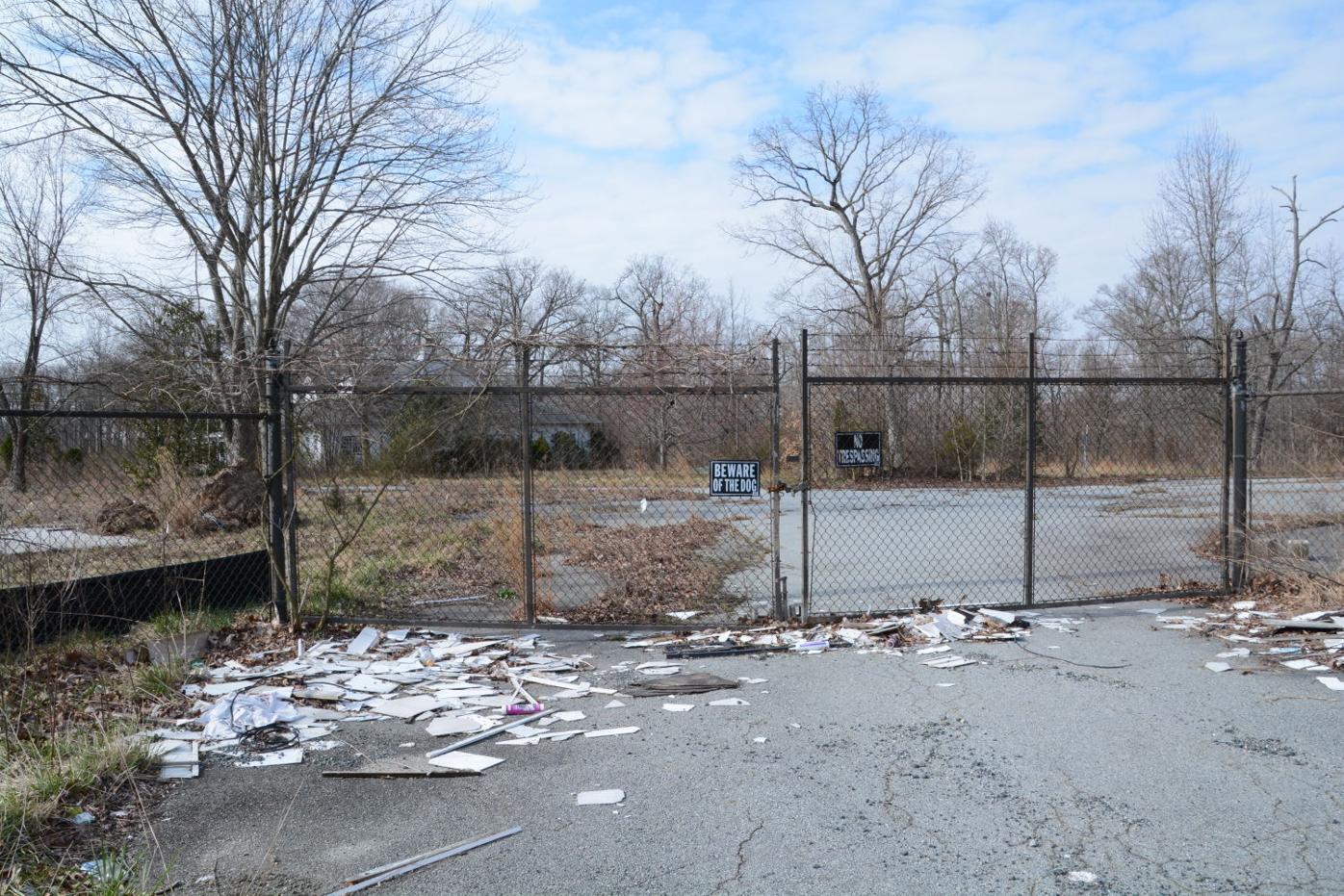 The former site of the Nazarene Camp has been vacant since it was sold to North East Commons LLC in 2008. 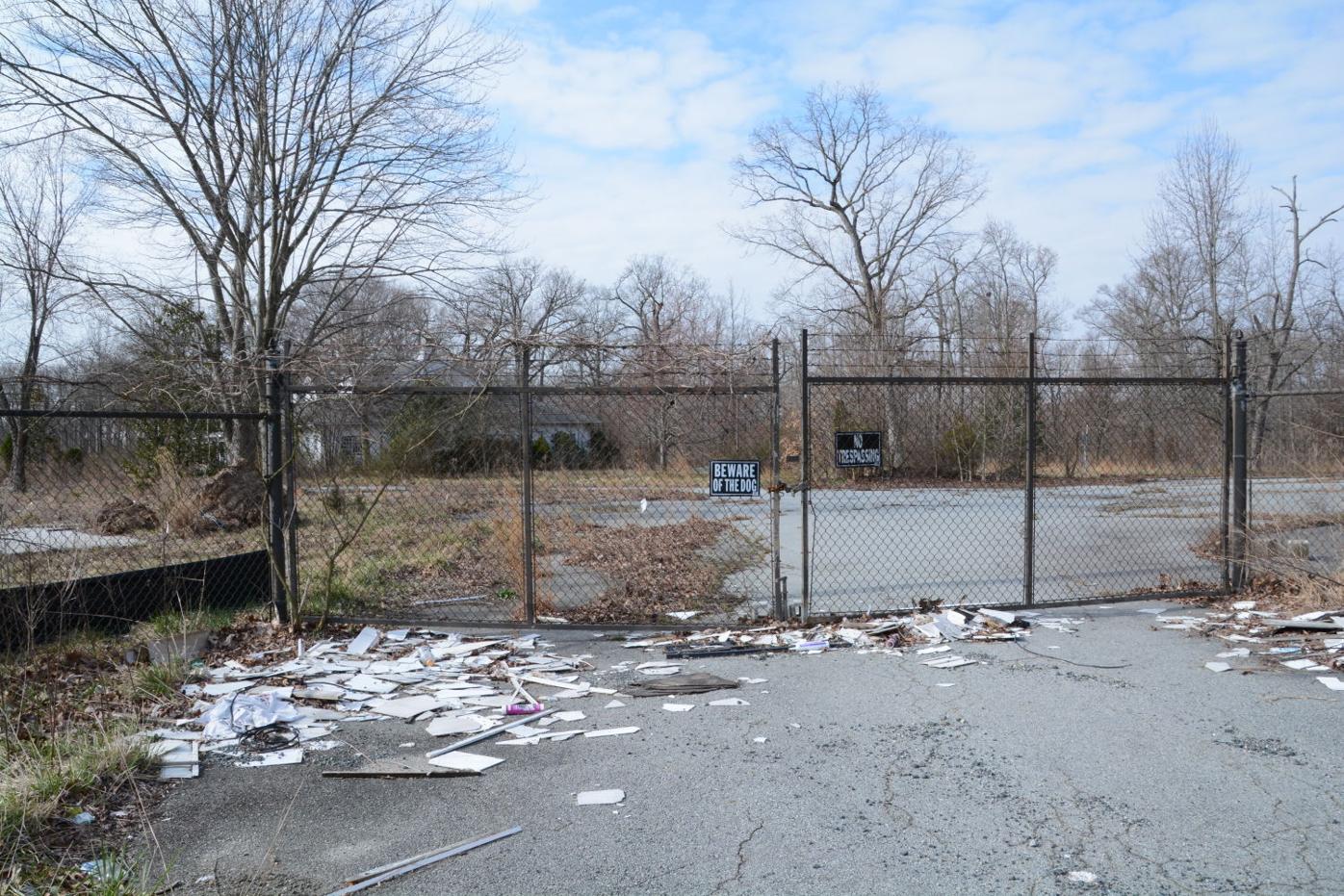 A Towson development firm hopes to eventually build a warehouse on the site of the former Nazarene Camp property in North East.

A barbed-wire fence surrounds the former site of the Nazarene Campground in North East. A developer now hopes to build a warehouse on the property.

The former site of the Nazarene Camp has been vacant since it was sold to North East Commons LLC in 2008.

A Towson development firm hopes to eventually build a warehouse on the site of the former Nazarene Camp property in North East.

NORTH EAST — After years of disuse, a string of arsons and several failed projects, a Towson firm is taking another run at developing the former Nazarene Camp property in North East.

Caves Valley Partners met with town officials earlier this month to discuss the possibility of amending current zoning laws to allow a cross dock warehouse facility to be built at the site of the former Christian camp.

The nearly 60-acre property located off Route 272 has been vacant since the Nazarene church sold the land to North East Commons LLC, of which Caves Valley is a managing partner, in 2008. Plans for a shopping center – which had been approved by the town planning commission – fizzled when the economy died and in the past few years, the property owners have been moving in a different direction.

“For us, we think with the proximity to I-95 and the size of the parcel, industrial is the way to go,” said Brandon Freel, Caves Valley Partners director of development.

A cross dock warehouse differs from a traditional warehouse facility in that shipments are delivered by one truck or train and then quickly transferred to a different truck or train with little or no storage time in between.

North East Town Administrator Melissa Cook-MacKenzie described the initial meeting between the planning commission and Caves Valley as “unofficial,” noting the developer hasn’t yet formally made the request for the zoning modification.

“They just had some open dialogue with the board about what they thought was a good use for the property,” she said.

Following the meeting, Caves Valley was asked to do a traffic impact study and submit that to the planning commission before further steps are taken, Cook-MacKenzie added.

If North East does approve the zoning change, Freel said the company would likely build the warehouse “on spec,” or without a specific tenant in mind. North East Commons has done some “light marketing” of the site in the last two years and Freel said several companies have expressed interest, though none want to commit unless the land is properly zoned.

Any new facility on the property would certainly bring in new jobs to the area both through construction of the warehouse and through people who would need to be hired to work there, Freel said. Without a definite tenant though, Freel said it’s hard to put a number on how many.

Besides the zoning change, another project North East Commons would have to tackle before breaking ground is the relocation of a historic pavilion on the property. The company would be willing to relocate the pavilion somewhere else in North East and then deed it back to the town so it could be used for community events, Freel said.

Though North East Commons LLC has owned the land since 2008, the property is still best known to many as the home of a Christian camp that the Philadelphia District Council Church of the Nazarene operated there for nearly 90 years.

The roughly 200 summer cottages that once dotted the property are now all gone after a string of arsons – six in 2009 and two more in 2011 – damaged many of the 16-by-20-foot structures. In an attempt to stop further fires, North East Commons demolished all the cottages in 2012.

In the last eight years, North East Commons has tried several times to develop the land. Nothing has worked out. When the company first bought the former camp, it originally planned to turn the land into a 300,000-square-foot shopping center that would have space for restaurants, stores and offices. But though the town approved this concept, the economic downturn saw many retailers pull out of the proposed center, and the project never went forward, Freel said.

North East Commons tried again in February 2014, this time asking the planning commission to amend zoning laws so it could build a cross dock warehouse – the same request that’s before the commission now.

The planning commission ultimately turned down that request though “after discussion, about concerns of truck traffic, whether industrial is still profitable, and other locations which are available in Town for cross dock facilities,” according to the commission’s Feb. 5, 2014, meeting minutes.

Though traffic remains a concern this time around, Freel pointed out that the town approved plans for the proposed shopping center, which would have brought in a lot more cars. The warehouse facility would involve more trucks but result in less overall trips, he added.

Still, Freel remains optimistic about the project, noting that the make-up of the town’s planning commission has changed since 2014 and the current members seem more open to the concept.

“They seem amendable to more discussion,” he said.