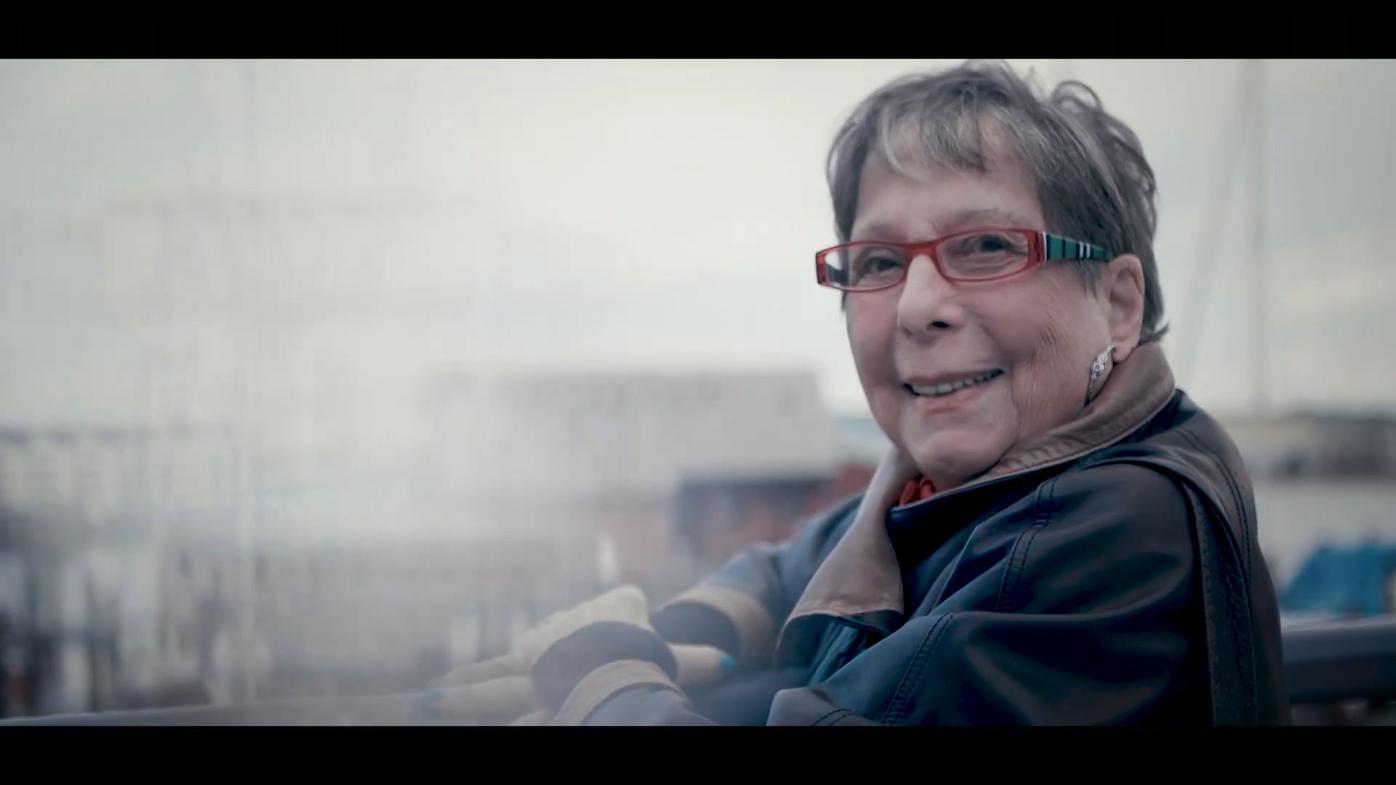 Grace Cavalieri was the focus of HCN’s award-winning segment, in which she recounted her views on art and how her husband — a Vietnam veteran — found healing in his post-war sculptures. A resident of Annapolis, Cavalieri was named Maryland’s tenth Poet-Laureate in 2019. 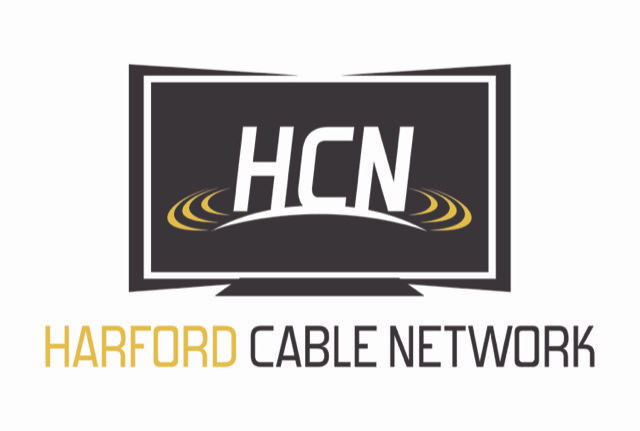 Grace Cavalieri was the focus of HCN’s award-winning segment, in which she recounted her views on art and how her husband — a Vietnam veteran — found healing in his post-war sculptures. A resident of Annapolis, Cavalieri was named Maryland’s tenth Poet-Laureate in 2019.

Established in 1979, The Telly Awards is the premier award honoring video and television segments across all screens. The Awards receives over 12,000 entries from all 50 states and 5 continents. Award categories range from television documentaries to animated shorts to virtual reality features. Entrants are judged by The Telly Awards Judging Council, an industry body of over 200 leading experts including advertising agencies, production companies and major television networks.

The HCN segment received Silver Awards; the highest honor that the Telly gives out. The segment appeared alongside other Silver Awardees from such groups as PBS, Al Jazeera, the Smithsonian Channel and ESPN.

The segment tells the story of Cavalieri’s husband Kenneth Flynn, a Vietnam War U.S. Navy pilot, and how he combated the horrors of war by turning to art after he returned to America.

Flynn invented the “lost wood process” of sculpting, which involves finding a piece of wood and turning it into a work of art. In addition to the wood, he would use a welding set to place nails and pieces of metal throughout the wood to turn the sculpture into a cohesive whole.

Cavalieri believed the process was a metaphor for how her husband put himself back together after returning from Vietnam.

“He healed himself through art,” Cavalieri said in the segment. “The pain and the sharp nails are all inside, but outside is this beautiful gleaming bronze.”

Cavalieri read an excerpt from a poem she wrote about meeting Flynn and the strength and authority that she always saw in him. A strength that carried him to and through Vietnam.

HCN’s Kaleidoscope program, featuring the latest in arts and entertainment information, is produced in partnership with the Harford County Cultural Arts Board. For the award-winning segment, Jessica Cleaver served as the show/segment producer and Tommy Duncan, III was the segment videographer and editor.