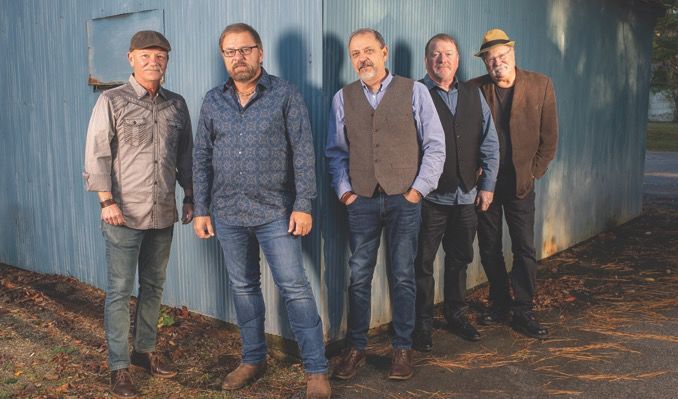 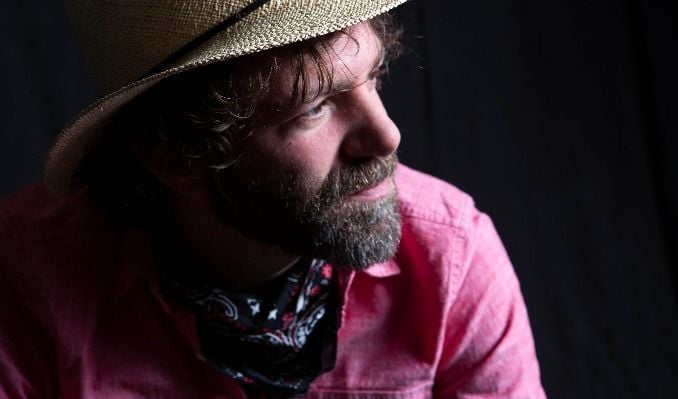 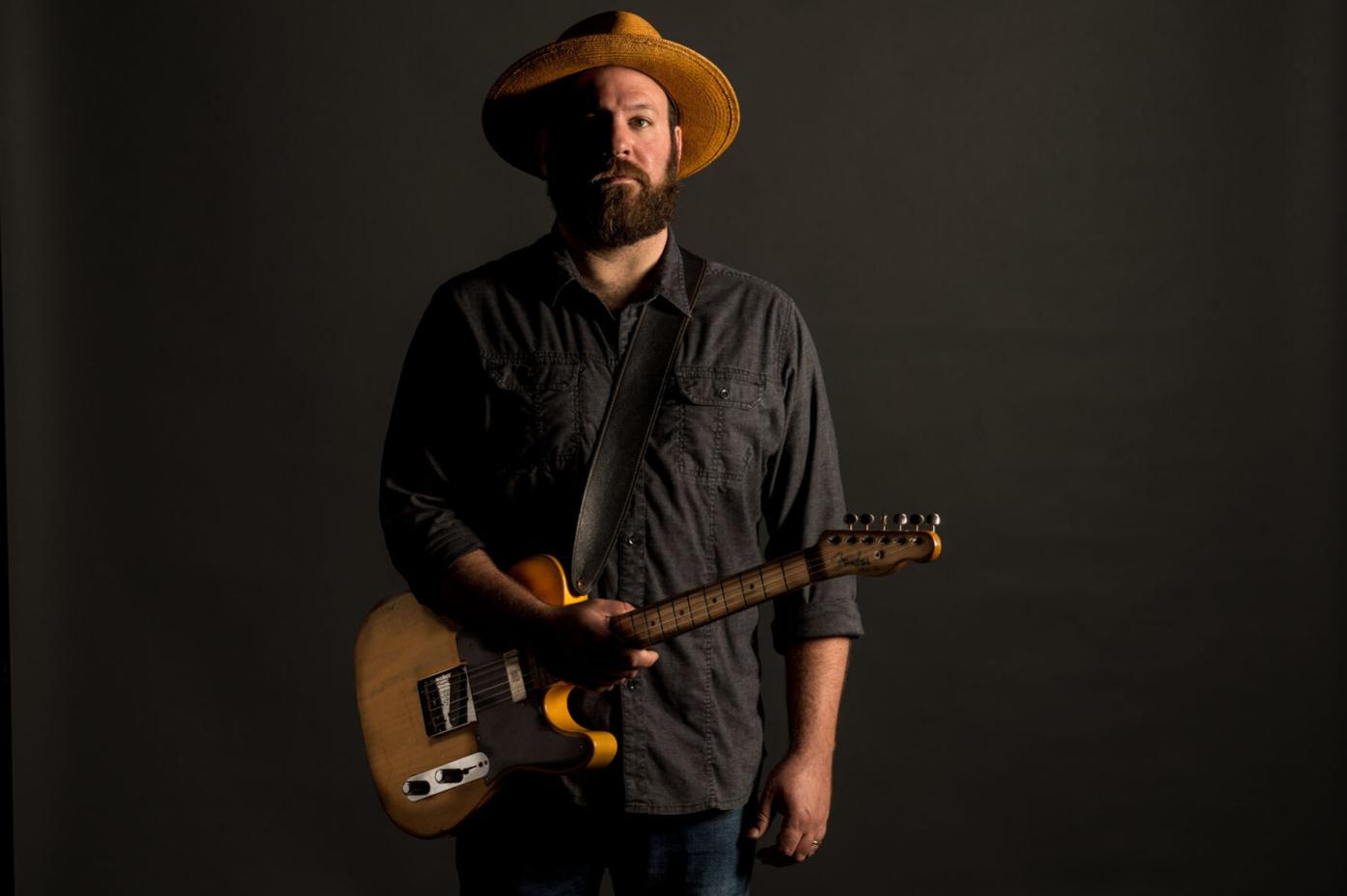 In the past decade, Kellogg has performed more than 1,500 concerts around the world, raised thousands of dollars for causes close to his heart, been named Armed Forces Entertainer of the Year and earned a Grammy nomination with guitarist Robert Randolph for Best Contemporary Blues Record.

In 2003, he founded Stephen Kellogg and the Sixers, which went on hiatus in fall 2012. His latest solo album is “Objects in the Mirror,” released in November 2018.

The Seldom Scene, one of the most influential “newgrass” bands ever, will bring its innovative bluegrass stylings to Rams Head On Stage on Saturday, April 17, with an all-ages show at 3:30 p.m. and 21-and-over show at 7:30.

Since the early 1970s, the Grammy-nominated Seldom Scene has earned a reputation for infusing traditional bluegrass with innovative and often unconventional instrumentation, and for its unique, energetic versions of rock classics.

A rising solo act, Jacobs has released his second solo album, “Color Where You Are,” a Tom Petty-inspired arrangement with an off-kilter, syncopated groove.

Spanning rock, folk, soul and funk, and drawing from inspiration that runs the gamut from the henhouse to the White House, “Color Where You Are” is a kaleidoscopic portrait of Jacobs as a songwriter, musician and bandleader.