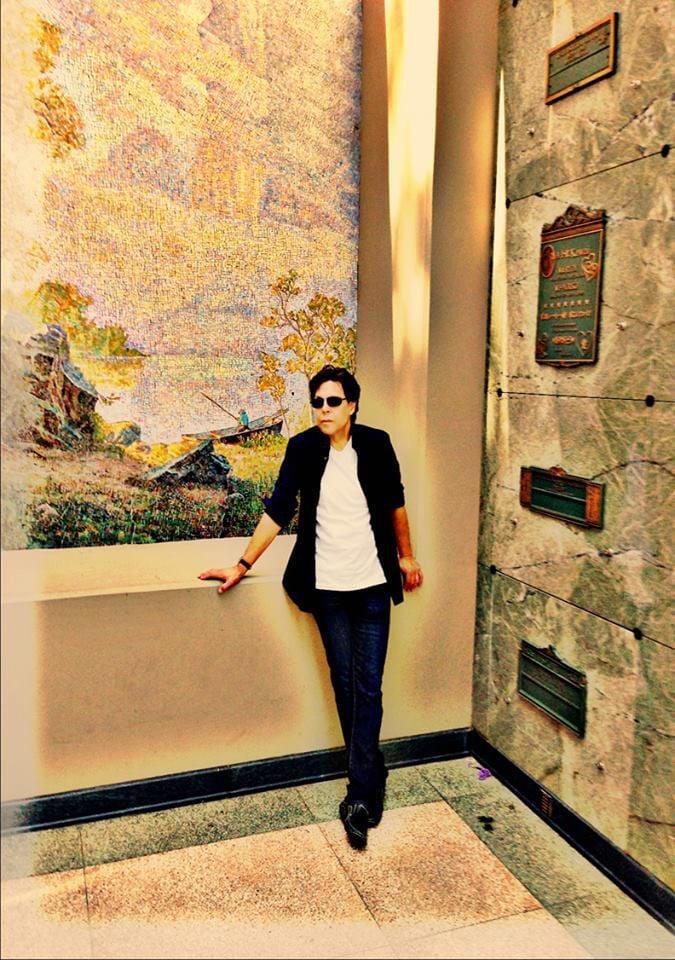 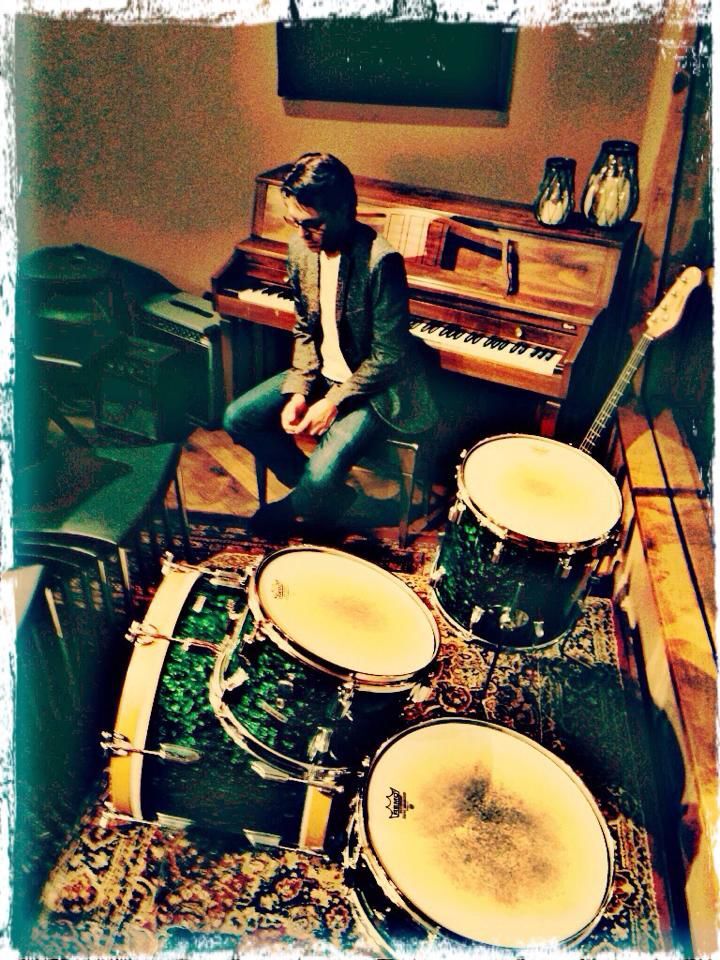 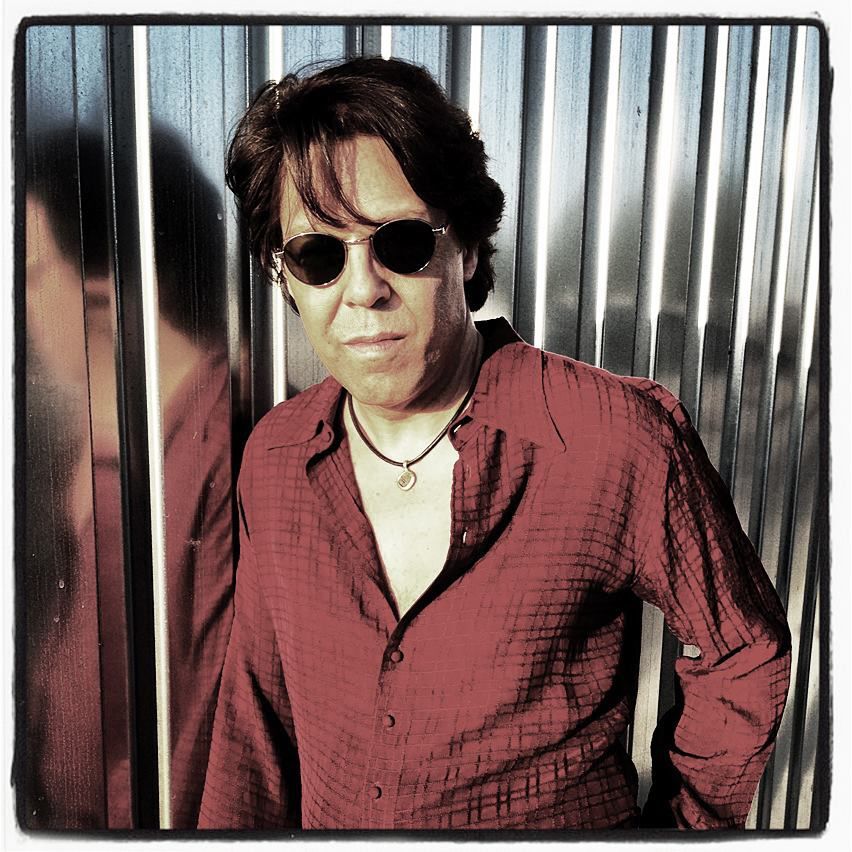 A highly coveted sideman, singer/songwriter Kasim Sulton is recognized and respected the world over for his work with other artists, including Todd Rundgren and Utopia, Meat Loaf, Joan Jett, Hall and Oates, Patti Smith, Patty Smyth, Mick Jagger, and Celine Dion to name just a few. His level of involvement has ranged from playing bass, keyboards, and/or guitar, to adding vocal harmonies, singing lead, and contributing as a songwriter, to producing entire albums, as he did with the Meat Loaf VH-1 Storytellers CD, released in 1999. There isn’t much he hasn’t done in his 25 years in the music industry.

In April of 2001, Sulton began showcasing his own music for the first time since the early 80’s release of his self-titled debut album. He scheduled a few solo acoustic shows in his home state of New York. They were to be small, quiet shows just to test the waters, but word quickly spread and fans traveled from miles around to show their support. Enthusiastic fans welcomed him with open arms, and venues were soon asking when he’d be back. The overwhelming success of these early shows prompted Sulton to hit the road for a full tour that summer. Armed with just an acoustic guitar and some stories from his past and present, he played his way across the U.S. including stops in Philadelphia, Pittsburgh, Cincinnati, Cleveland, Chicago, and Milwaukee. In Chicago, Sulton made an appearance at the Guitar Center where he met with fans, signed autographs, and posed for photos. In Rochester, he made a similar appearance at The House of Guitars, played a stellar concert at The Little Theater, and was asked to stay in town a few extra days to sing the national anthem before the start of the Rochester Red Wings baseball game at Frontier Field; an honor he graciously accepted.

Up next on the agenda, was to be his completing the new CD.

However, this would have to wait, as Sulton’s talents were in demand once again â€” this time, as bassist and musical director for a European tour with Meat Loaf. The “Night of the Proms” tour consisted of 47 concerts in Belgium, Germany, and Holland over a period of three months, stretching well into December. By the time the tour was through, it was Christmas.

Upon returning to the U.S., Sulton continued working on his CD while gearing up for another six-week solo tour to test out a few new songs before live audiences. The tour began February 1st and saw him visiting many new markets, including Boston, Washington, D.C., Albany, and Detroit. In Westerly, Rhode Island, Sulton appeared on a network TV special. Radio stations WJJO/Milwaukee and WCSX/Detroit welcomed him to their airwaves for live interviews while he was in town, and print media was supportive in every market he played. The 21-date tour wrapped up march 16th with a standing-room-only show at The Bitter End in New York City.

A few weeks later, Sulton signed an independent recording contract with Sphere Sound Records, based in Rochester. Now he will be focusing on his own music. “I’ve been wanting to record a CD of all new material for some time now,” Sulton said. Now that time has come.

As one of the most in-demand players in the business, Sulton will still answer the call when asked to perform with other artists; so don’t be surprised to see him onstage from time to time with Meat Loaf, Tommy James and the Shondells, or any other artist lucky enough to enlist his talents to enrich their performances. But after years of playing with others, Kasim Sulton is finally giving his own music the center stage it truly deserves.